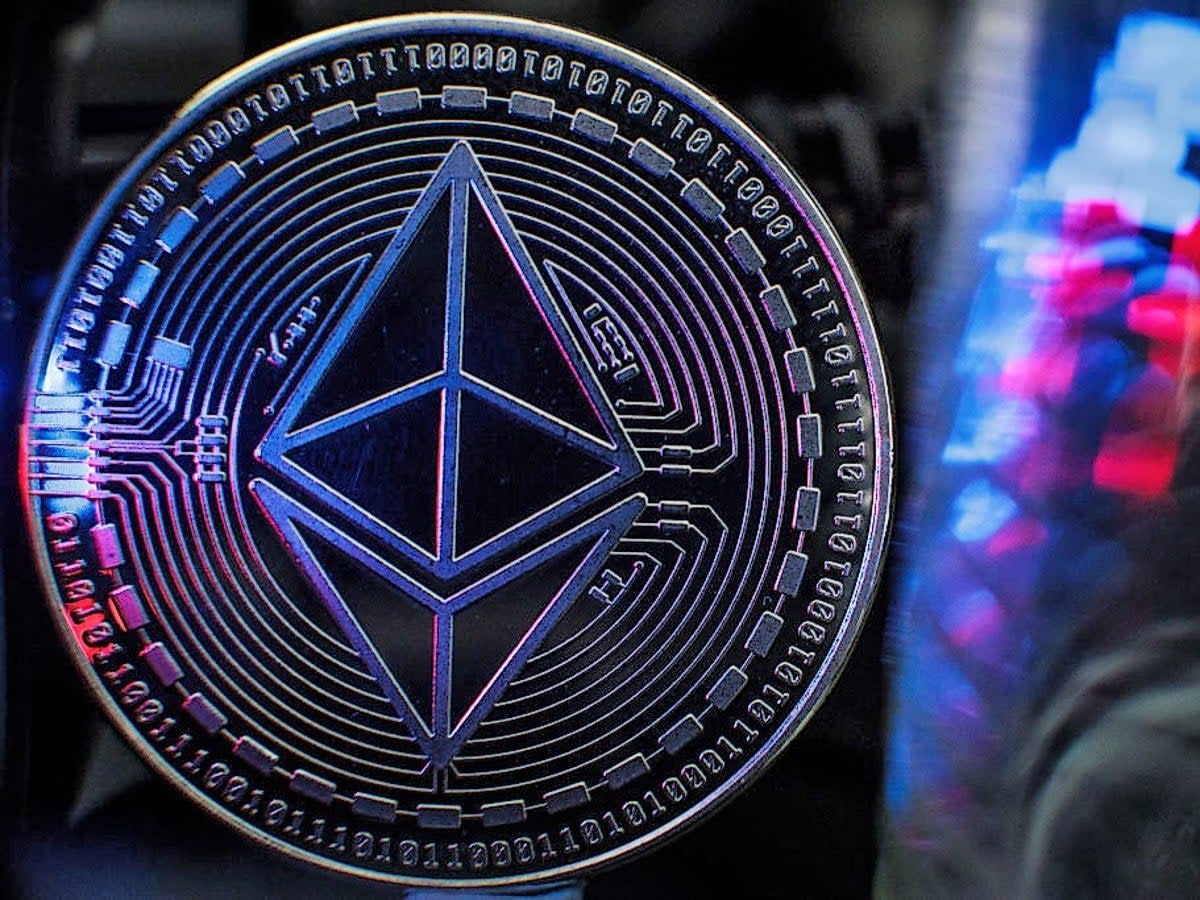 The cryptocurrency market has dropped below $1 trillion on Wednesday, losing more than $100 billion of value ahead of one of the most-anticipated events in the industry’s history.

Dubbed ‘The Merge’, the event will see Ethereum switch to a new operating model that will reduce its energy consumption by 99.9 per cent.

The world’s second most valuable cryptocurrency currently runs on a proof-of-work model, pioneered by bitcoin, but environmental concerns led to a push towards a more sustainable system known as proof-of-stake.

The technical complexity of the shift has led to numerous delays, though the process is already underway and is expected to be completed at some point on Thursday.

There has been significant speculation over whether the Ethereum Merge will cause price fluctuations for the cryptocurrency, with some cryoto analysts warning that any issues with the switch could prove tumultuous for the entire market.

“The Merge is, by far, the most impactful event that has happened in the crypto industry thus far and is seen as a very positive event by most crypto investors,” said Marcus Sotiriou, an analyst at the digital asset broker GlobalBlock. “However, there are significant risks involved that could make the event messy in the short term.”

Mr Sotirou cites the unpreparedness of operators within the Ethereum ecosystem as one example of one potential problem, while also warning that unexpected complications may also arise that could push investors away.

“The Merge is such a complex technical event, which is not surrounding just one big company, but a whole decentralised network, so there are reasons why it may not play out so smoothly,” he added.

“Nevertheless, the long-term implications, in my opinion, will be hugely beneficial for Ethereum and the wider crypto space… The reduction in energy usage and yield after the Merge occurs could be a significant catalyst for institutions to enter the crypto space en masse over the next five years, but the short-term risks with the transition could mean we have a rocky week ahead.” 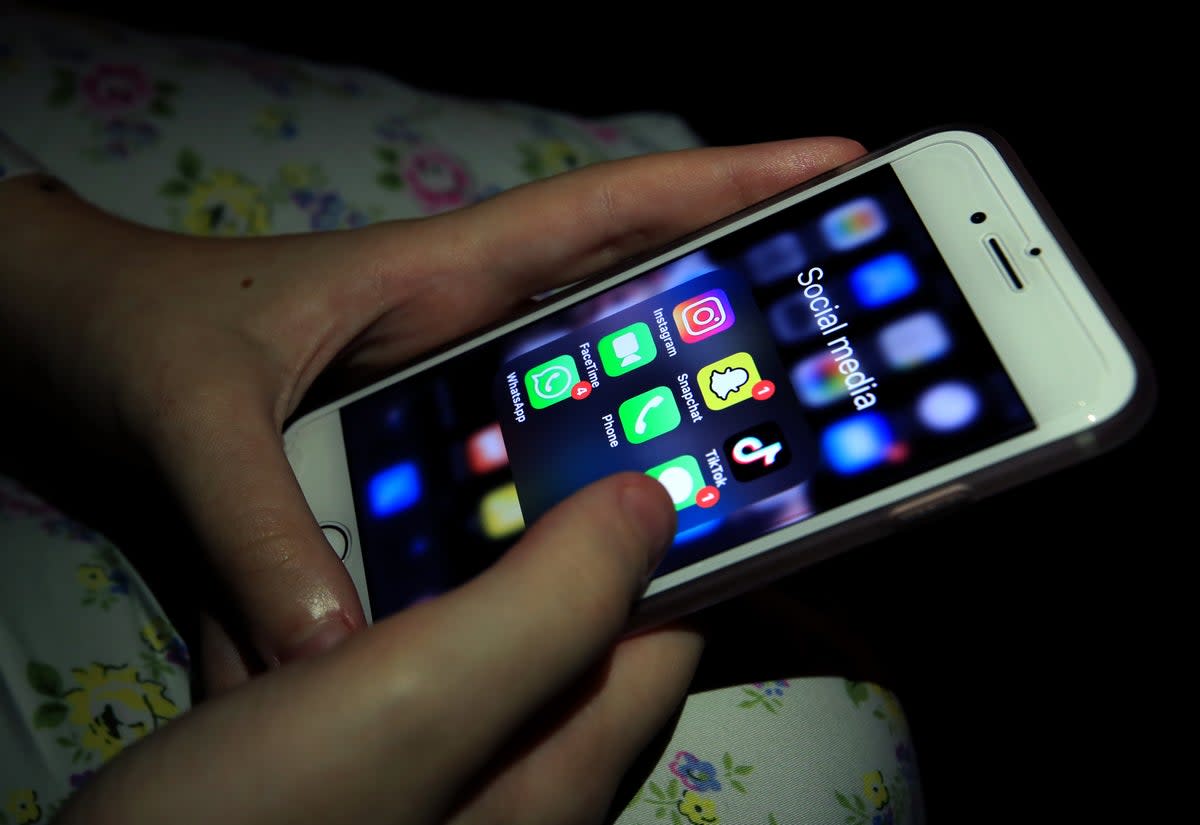 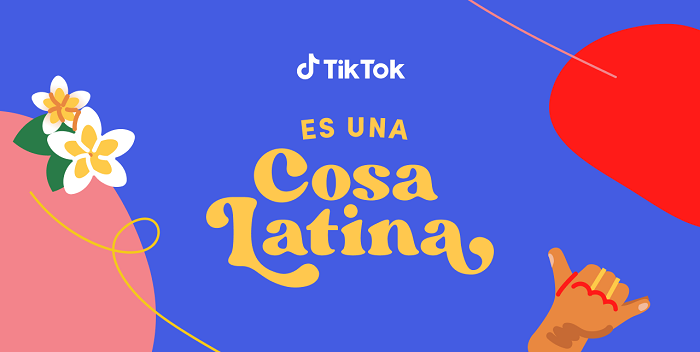