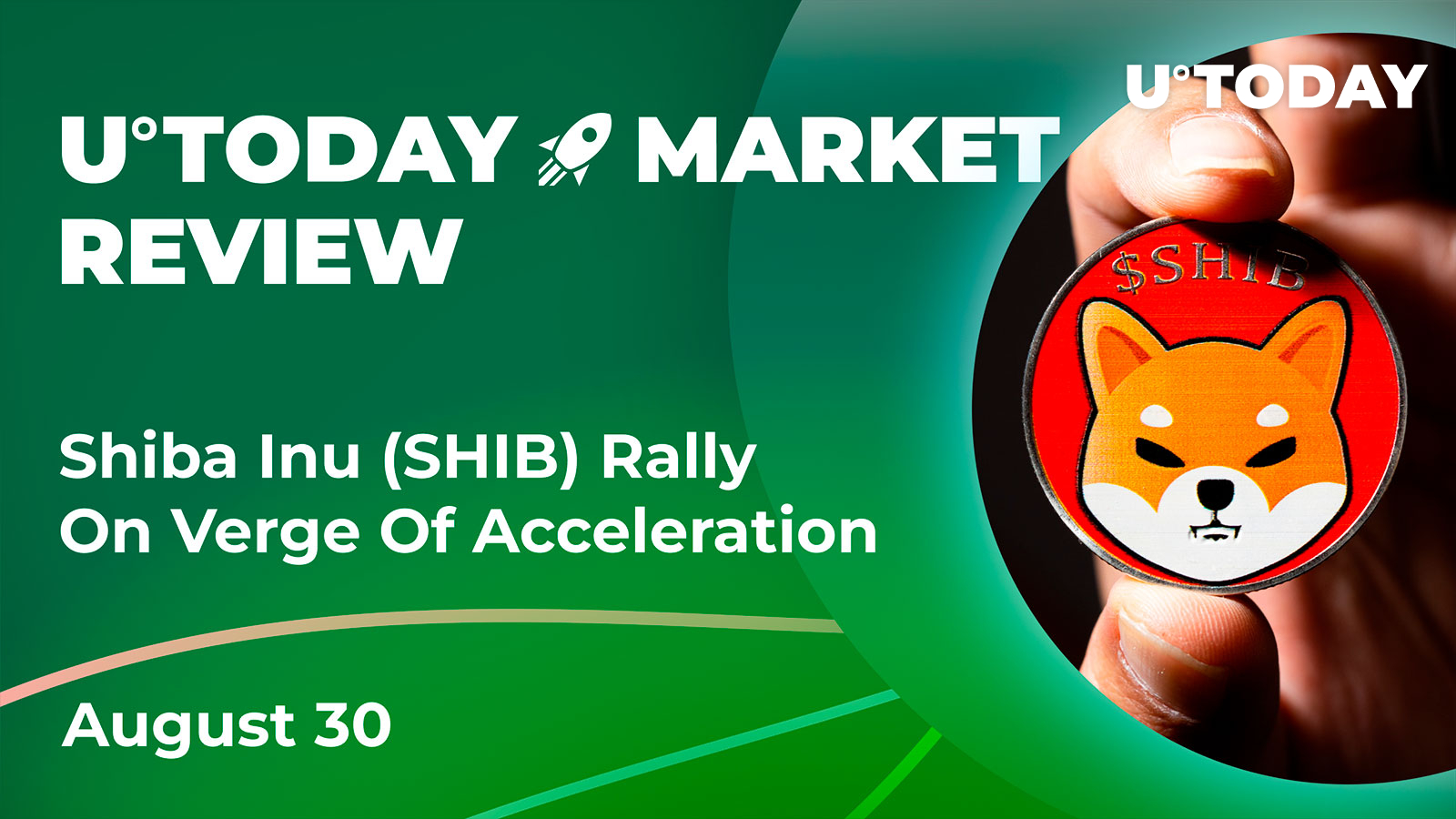 Unfortunately, relief we are seeing on cryptocurrency market has nothing to do with recovery

As we mentioned earlier on U.Today, Shiba Inu has successfully bounced off the local support level, which is a trendline that has guided the token up for the past two months. The fact that SHIB has not broken the local trendline makes it eligible for another bounce in the foreseeable future.

The only thing the meme token needs now is the support of retail or institutional traders, as trading volume is a necessary condition for the asset to rally. Without the support of either group of traders and investors, SHIB is doomed to move in the consolidation or a low-volatility price range until facing large selling pressure that could cause a massive breakdown.

With the further adoption and implementation of SHIB payments, we might see a gradual increase in the number of holders on the network. Unfortunately, without a proper trading volume increase, another rally is close to impossible.

Dogecoin is not showing any progress

Unfortunately for Dogecoin holders, the “crypto classic” is losing to its modern predecessor, as DOGE failed to remain in the uptrend and has fallen below the trendline support that acted as a bounce trampoline for Shiba Inu.

The reasons behind the drop are the same as always: a lack of inflows and low-risk demand on the market. In addition to reasons applicable to almost any cryptocurrency in the current space, Dogecoin’s main driver — Elon Musk and Tesla have not released any posts, news or even memes that would make investors pay attention to the classic market.

Both Ethereum and Bitcoin are showing signs of a recovery with around a 4% price increase in the last 48 hours. The mild growth was most likely caused by the oversaturation of the market with sell orders and shorts.

Such a tendency is common for a bearish market, when assets that took a significant hit enter a short-term recovery prior to another strong drop. Since the beginning of July, the cryptocurrency market has moved up, exceeding the $1.1 trillion threshold. Bitcoin peaked at $25,000, and Ethereum broke through the $2,000 psychological level.

Nevertheless, as soon as the market got a reminder of current macroeconomic conditions, we saw a refreshing correction that put to bed hopes for the rally during the rate hike cycle.

As for now, Bitcoin is trading slightly above the $20,000 threshold, gaining around 0.35% to its value in the last 24 hours. Ethereum is showing a better price, aiming at 3% growth since yesterday. 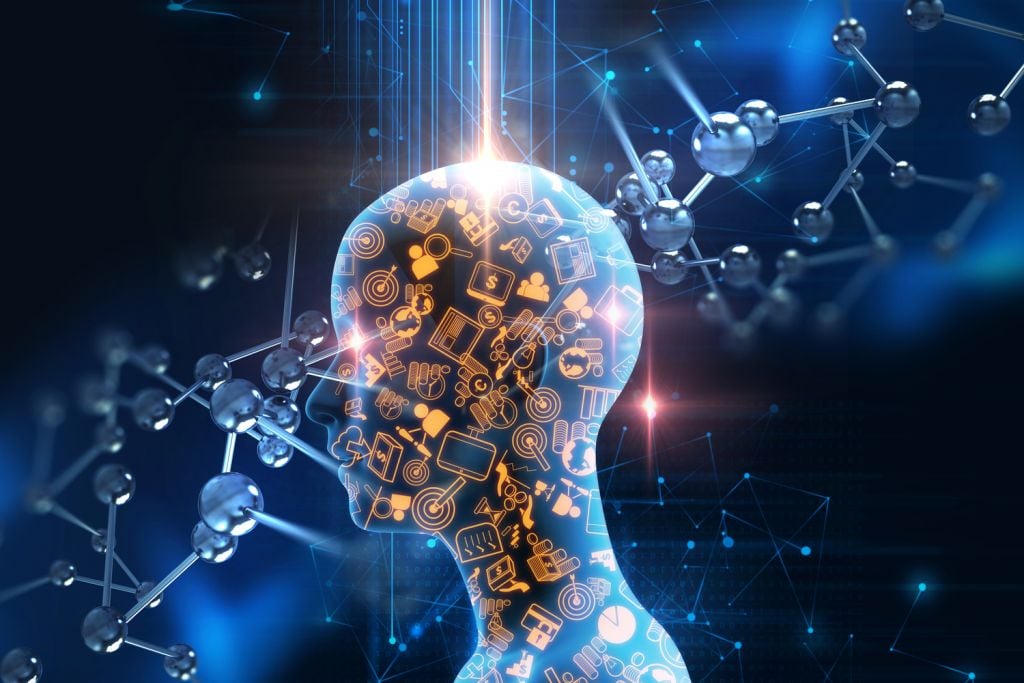 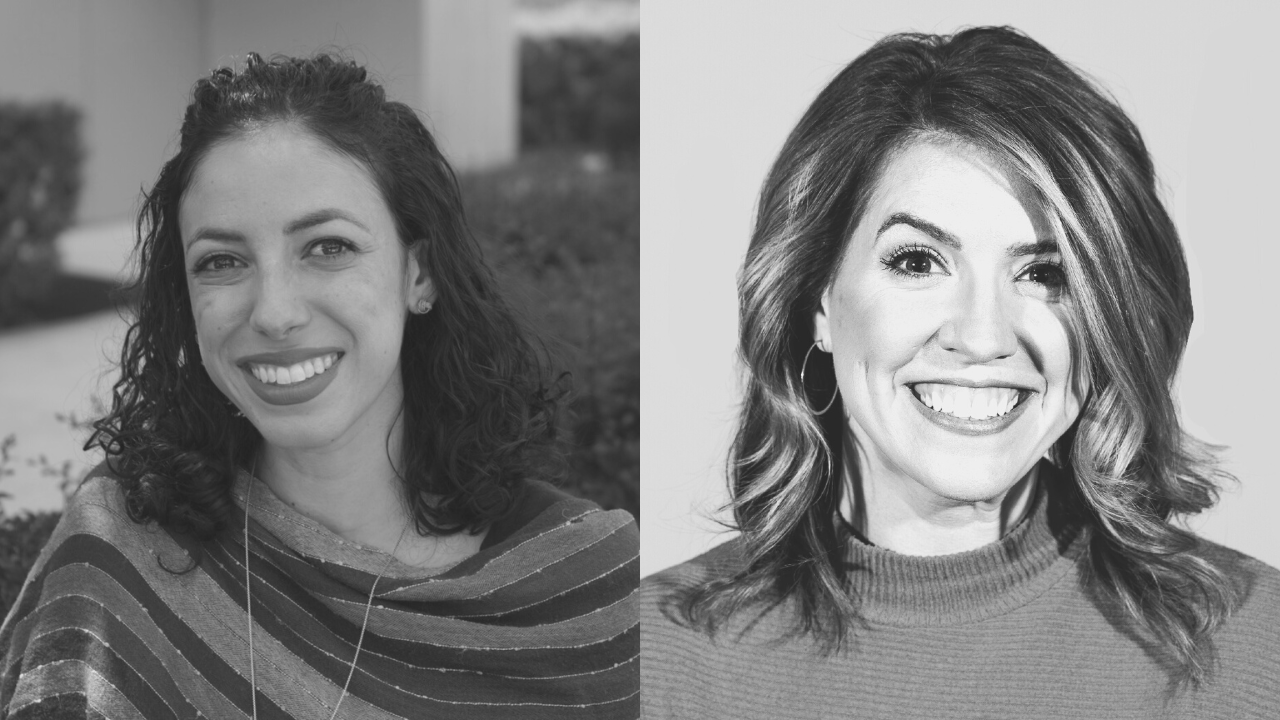