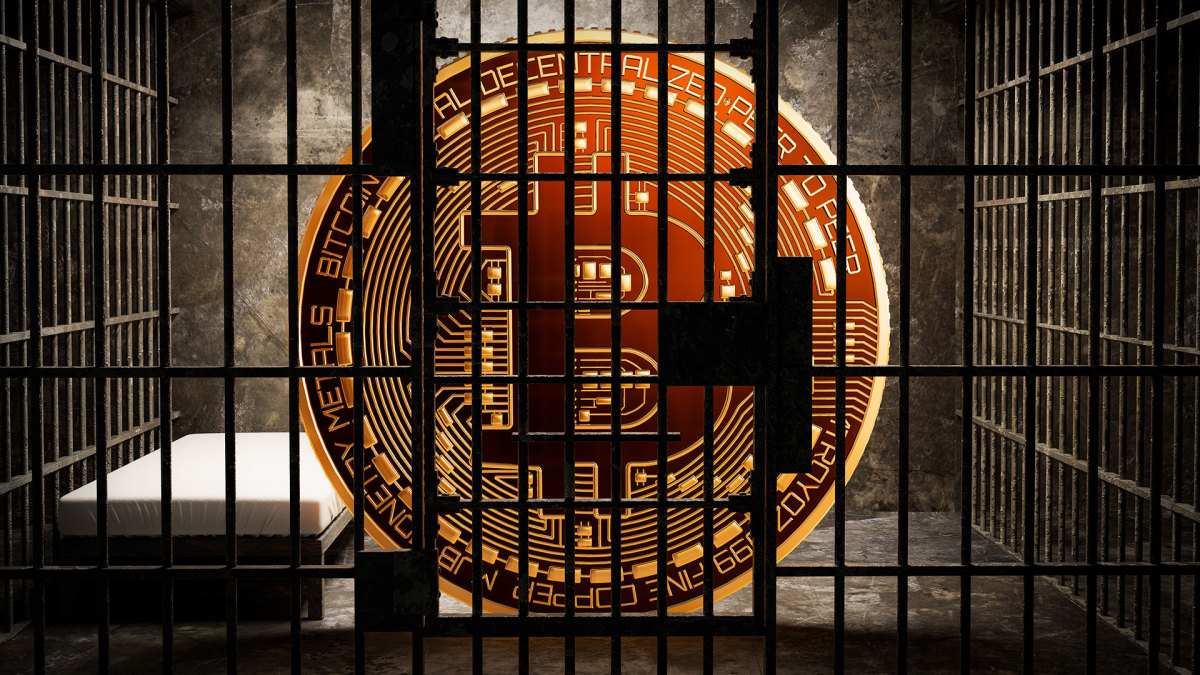 It’s the two words that investors hate the most: “Ponzi scheme.”

And that’s the phrase that appears in a lawsuit filed in New York State Supreme Court on July 7 against Celsius Network, the cryptocurrency loan company that suspended fund withdrawals and other operations from its platform last month.

‘Our Life Savings is in Your Hands’

The suit was filed by Jason Stone, founder and CEO of KeyFi, which was partly acquired by Celsius, who said in the complaint that “the recent revelation that Celsius does not have assets on hand to meet its withdrawal obligations shows that the defendants were, in fact, operating a Ponzi scheme.”

Celsius Networks did not immediately respond to a request for comment.

The relationship between Stone and the company began to break down, the complaint said, when Stone discovered that “not only did the defendants lack basic security controls to protect the billions in customers’ funds they held, but they were actively using funds to manipulate crypto-asset markets to their benefit.”

Anger and fear about the Celsius situation roiled through social media.

“Our life savings is in your hands,” one person tweeted. “I ask you ALWAYS do whats best for depositors. We entrusted our hard earned money with you and your company. Do whats right!”

‘Are You Winning Dad?’

And another tweet featured an image of stick figure hanging from a noose before a computer screen with the Celsius “Unbank Yourself” slogan, while another stick person asks, “are ya winning, dad?”

“Hey @CelsiusNetwork,” the caption reads. “You are no good and deserve no place in crypto. Go f–k yourselves.”

And that’s right about when crypto lending platform Nexo sent a letter to Celsius containing an offer to buy “remaining qualifying assets of Celsius Network LLC and Celsius Lending LLC.”

“After what appears to be the insolvency of @CelsiusNetwork and mindful of the repercussions for their retail investors & the crypto community, Nexo has extended a formal offer to acquire qualifying assets of @CelsiusNetwork after their withdrawal freeze,” Nexo said in a tweet.

Nexo’s name came up again more recently when the crypto financial services company Vauld warned that “we are facing financial challenges despite our best efforts.”

Vauld said the current market climate led to more than $197.7 million in customer withdrawals since June 12, when the decline of the cryptocurrency market was triggered by the collapse of Terraform Lab’s UST stablecoin, Celsius network pausing withdrawals, and Three Arrows Capital defaulting on their loans.

Singapore-based hedge fund Three Arrows Capital (3AC) was forced by a court in the British Virgin Islands to enter liquidation.

The crypto market was also hit hard in May by the collapse of TerraUSD, one of the largest stablecoins by market capitalization

Nexo said it signed a term sheet with Vauld, giving it a “60-day exclusive exploratory period” of its intended acquisition of Vauld, pending a due diligence review.

“What followed represents a tectonic shift in the relations between major counterparties,” said Antoni Trenchev, co-founder and managing partner of Nexo. “Trust is lacking; cheap and limitless credit is no longer available. The downturn has immediately exposed unsustainable business models in both DeFi, as well as among crypto lenders and other institutions.”

Unlike other players, Trenchev said, “Nexo was born in the midst of the 2018 crypto winter.”

“Our business is designed to have a use case and be sustainable even in such market conditions, and recent events have demonstrated the importance of these qualities,” he said.

Primarily, with Nexo being in a solid liquidity position despite the market, Trenchev added, “we feel it is our duty to offer help to struggling lenders, mostly because of their clients.”

“In these situations, it’s usually the end-user that pays the price, and it’s simply not in Nexo’s interest for investors to leave the space,” he said. “Beyond Celsius and Vauld, there are several ongoing processes for which Nexo has been approached to help with the provision of liquidity for those facing solvency issues.”

Nicholas Cawley, strategist at DailyFX, said that this potential consolidation “is another sign that well-capitalized crypto-companies are looking to expand in the space, and that the current market volatility is providing these opportunities.”

“With no official ‘backer-lender of last resort’ some of these companies will go at very attractive valuations,” he said. “It may well be that consolidation in the space continues, especially if the current difficult market conditions continue.”

“The situation is exactly what is expected,” said Joshua Fernando, CEO of eCarbon. “During market booms-growth you will have many companies being created to ride the ‘wave.’ Then when the market corrects, especially as severely as it has, companies will consolidate to weather the storm.”

The latter is what we are now seeing with Nexo and Vauld, Fernando said, “a better capitalized company is swooping in to get the assets of a lesser company for a discount.”

While some may be concerned about reduced competition, Merav Ozair, blockchain expert and a fintech professor at Rutgers Business School, said “the fact that you have more competitors doesn’t mean that it’s better if you’re not providing good service and good products.”

“It’s always better to have more competitors,” she said. “The free markets are all about competition. But are those small players better? Do they provide you better service? In the case of Celsius, probably not.”

Looking ahead, Trenchev said, “crypto winter will inevitably come to an end in the mid- to long run.”

“For the near future, we have to be aware that it’s highly unlikely we’ll return to a major bull market quickly,” he said. “Despite this, we must remember the underlying value behind blockchain technology and the financial revolution crypto can bring about.”

“These things have not disappeared and will only continue to develop until the next bull cycle.”