Voyager, the cryptocurrency lender that filed for bankruptcy this week, is under the spotlight for the way it marketed its deposit accounts to users.

The crypto lender had publicly said dollar deposits are insured by the Federal Deposit Insurance Corporation, owing to a partnership with Metropolitan Commercial Bank.

The Wall Street Journal reported on Thursday that a December 2019 statement on Voyager’s website claims customers would receive full reimbursement in “the rare event your USD funds are compromised due to the company or our banking partner’s failure.”

But the same statement has now been altered to remove references to the banking partner or itself, now simply saying in the “rare event your USD funds are compromised, you are guaranteed a full reimbursement (up to $250,000).”

What is notable is that Voyager’s rule applies only to customers’ dollar deposits — not cryptoassets. The lender’s customers have expressed frustration at not being able to access their funds, and are especially concerned after it revealed significant exposure to embattled crypto hedge fund Three Arrows Capital.

Voyager is among some firms that have taken a hit from plunging cryptocurrency prices and a liquidity crisis in the market. After freezing withdrawals and trading on its platform, the firm filed for bankruptcy and said customers would receive their funds upon reorganization. It has said it holds more than $350 million in cash at the Metropolitan Commercial Bank.

In its statement on July 6, Voyager said customers with dollar deposits would receive access to their funds after a “reconciliation and fraud prevention process” is completed with Metropolitan Commercial Bank. But it didn’t lay out how long that would take.

Some customers have only just worked out that their deposits are not insured in the way they initially thought, according to The Journal. It appears Voyager guaranteed a safety net — when there actually isn’t one — by stealthily packaging how its deposits are insured.

The firm’s individual customer accounts are eligible for insurance, but only in the event of failure by Metropolitan Commercial Bank. The New York-based bank clarified that this week, saying FDIC insurance would only be available if the bank itself failed and not in case of Voyager’s failure. It added that it maintains an account for Voyager customers holding only US dollars, not cryptoassets.

A user agreement, which can often easily be overlooked by users, on Voyager’s website shows that the FDIC protection applies only if the partner bank fails.

That mix-up about the protection of funds placed in Voyager through Metropolitan Commercial Bank has reportedly drawn the FDIC’s attention, and the agency is now looking into the lender’s marketing material.

Less than two months ago, the FDIC announced a rule prohibiting any person or entity from falsely using the agency’s deposit insurance, as this could undermine confidence in legitimately insured banks. The Consumer Financial Protection Bureau addressed the issue on the same day, highlighting the risks posed to consumers of emergent financial assets like cryptocurrencies.

Daniel Besikof, a partner at law firm Loeb & Loeb in New York, said Voyager’s bankruptcy filing is a negative development for its account holders, some of whom held millions of dollars of cryptoassets in their accounts.

“Voyager Digital is treating those account holders essentially as unsecured creditors and proposing to satisfy their claims with a package of coins, equity in the reorganized Voyager and other assets,” he added. “The value of that package is unknown.”

Get the day’s top crypto nws and insights delivered to your inbox every evening. Subscribe to Blockworks’ free newsletter now. 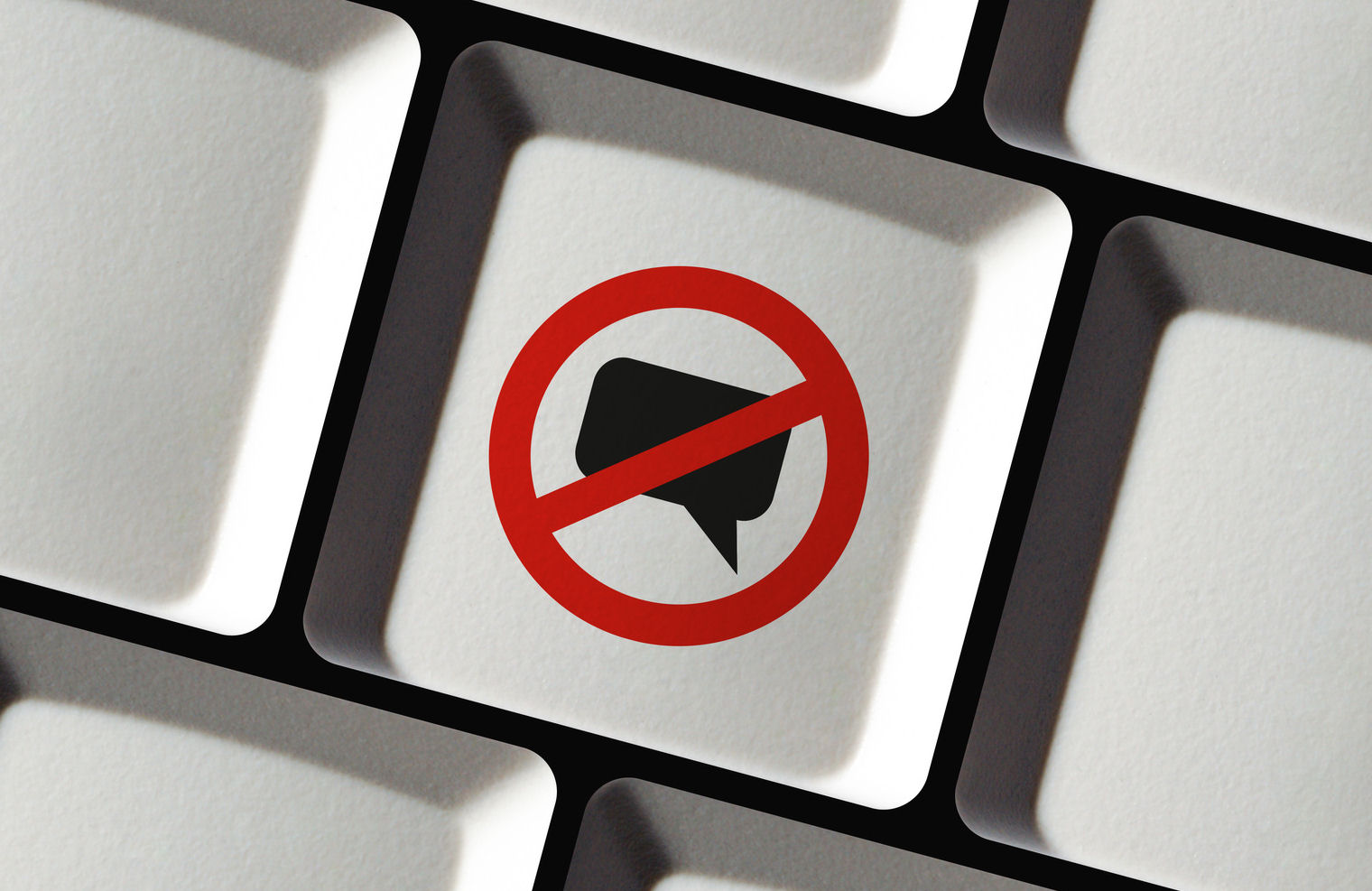