(Reuters) -Voyager Digital said on Wednesday it had filed for bankruptcy, a week after the crypto lender suspended withdrawals, trading and deposits to its platform as it sought additional time to explore strategic alternatives.

In its Chapter 11 bankruptcy filing on Tuesday, New Jersey-based Voyager estimated that it had more than 100,000 creditors and somewhere between $1 billion and $10 billion in assets, and liabilities worth the same value.

“The prolonged volatility and contagion in the crypto markets over the past few months, and the default of Three Arrows Capital on a loan from the company’s subsidiary, Voyager Digital, LLC, require us to take deliberate and decisive action now,” Voyager Chief Executive Officer Stephen Ehrlich said in a statement.

In a separate message to customers on the company Twitter handle, Ehrlich said the process would protect assets and “maximise value for all stakeholders, especially customers”.

A filing with the U.S. Bankruptcy Court Southern District of New York showed that Alameda Research was Voyager’s largest single creditor, with unsecured loans of $75 million.

Voyager announced Alameda’s investment in October, describing the deal as “a strategic alliance” with “a clear pioneer” in the crypto industry.

Last week, Voyager said it had issued a notice of default to Singapore-based crypto hedge fund Three Arrows Capital (3AC) for failing to make required payments on a loan of 15,250 bitcoin (approximately $324 million) and $350 million worth of USDC, a stablecoin.

Three Arrows is one of the highest-profile investors hit by the sharp sell-off in crypto markets and is being liquidated, Reuters reported last week, citing a person familiar with the matter.

Voyager said on Wednesday it had more than $110 million of cash and owned crypto assets on hand. It intends to pay employees in the usual manner and continue their primary benefits and certain customer programs without disruption.

Many of the crypto industry’s recent problems can be traced back to the spectacular collapse in May of so-called stablecoin TerraUSD, which lost almost all its value, along with its paired token. 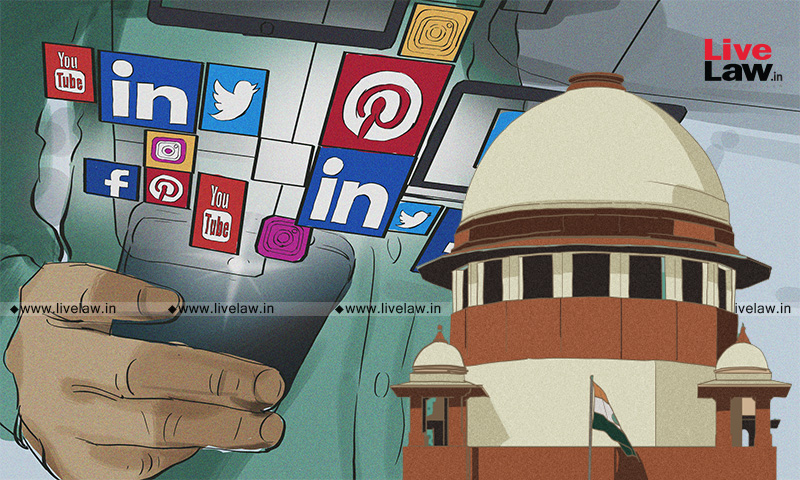