Singapore-based cryptocurrency lender Hodlnaut has paused withdrawals, token swaps and deposits citing “recent market conditions,” becoming the latest in a string of crypto casualties since May.

The company also said it would withdraw its application with the Monetary Authority of Singapore to provide digital token payment services, according to its Monday announcement. The central bank, which in March had granted in-principle approval for the license, has now rescinded that order, a MAS spokesperson said Tuesday.

Founded in 2019 by Juntao Zhu and Simon Lee, Hodlnaut allows users to earn interest of as much as 7.25 percent on their cryptocurrency holdings by lending them to authorized institutions. As of Tuesday, the company said it had more than 10,000 users and $250 million in assets.

Though investors will continue to accrue interest on their accounts, they cannot retrieve assets until further notice. Hodlnaut said that it must first stabilize its liquidity and work out a long-term solution, which “will not be a short process.”

Hodlnaut is the latest company snagged up in the volatile crypto market, which has erased more than $1 trillion in value this year. The two largest cryptocurrencies, bitcoin and ethereum, have tumbled more than 60 percent since their November 2021 peaks.

In May, Terraform Labs’ stablecoin TerraUSD (UST) and its sister token Luna collapsed, slashing their combined value from $60 billion to zero. That set off a domino effect that ensnared other industry players, costing investors billions of dollars.

In July, more than a month after suspending withdrawals, New Jersey-based lender Celsius filed for Chapter 11 bankruptcy protection. At the time, it listed $167 million in cash on hand, which would allow it to keep operating while restructuring.

Less than a year ago, Celsius was one of the major players in the cryptocurrency market with $25 billions of assets under management. It was down to $11.8 billion in May, when major cryptocurrencies prices started to fall.

The Three Arrows Capital, which had invested $200 million in the Luna tokens, also went into a tailspin. Crypto broker Voyager Digital issued a notice of default in June after the crypto hedge fund failed to make payments on a loan worth more than $665 million. A British Virgin Islands judge then ordered the company known as 3AC into liquidation, and the company filed for bankruptcy a few days later.

Liquidators said 3AC’s founders, Su Zhu and Kyle Davies, have not been cooperative and that their whereabouts were unknown, according to a July 8 filing. In an interview with Bloomberg nearly two weeks later, they acknowledged the collapse triggered widespread pain but said death threats had forced them into hiding.

Creditors of the fund filed paperwork saying they’re owed more than $2.8 billion in unsecured claims, according to the July 22 Bloomberg report, though that figure is expected to rise significantly.

Though Hodlnaut insisted that it did not have exposure to Anchor, a lending program that allowed Terra’s holders to deposit tokens, some reports suggested otherwise.

According to a July 14 report by Tech In Asia, which bills itself as the largest English-language technology media company that focuses on Asia, Hodlnaut might have had as much as $187 million in exposure to UST at the time of its collapse.

Hodlnaut is known as a Centralized Finance (CeFi) platform, which sets it own interest rates on cryptocurrency holdings. While they typically offer higher rates than a conventional bank, crypto deposits are not eligible for such government-backed protections as FDIC insurance.

“Hodlnaut is a shadow bank, not an asset manager, exchange or trading platform,” according to financial writer and CoinDesk columnist Frances Coppola. Instead of peer-to-peer lending, users allow Hodlnaut, to aggregate funds that, in turn, can be borrowed by institutional borrowers.

“Customers are lending their money to the platform for it to do as it pleases and they are simply unsecured creditors of the platform,” Coppola said. “They are not entitled to return of their funds.” 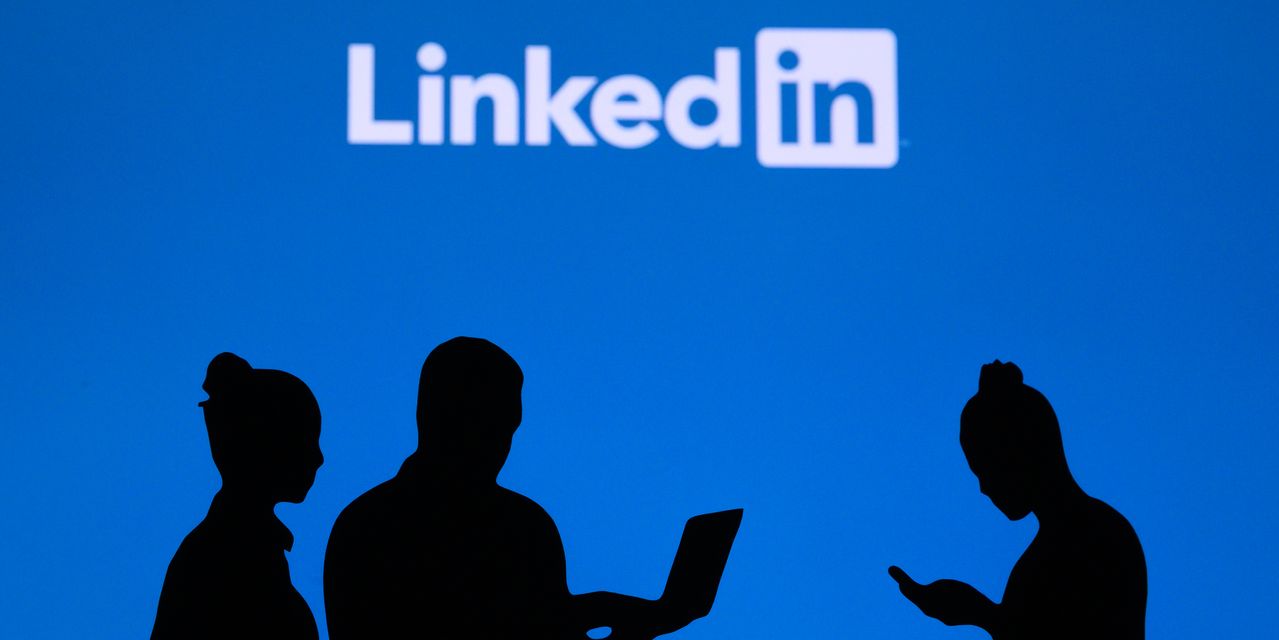