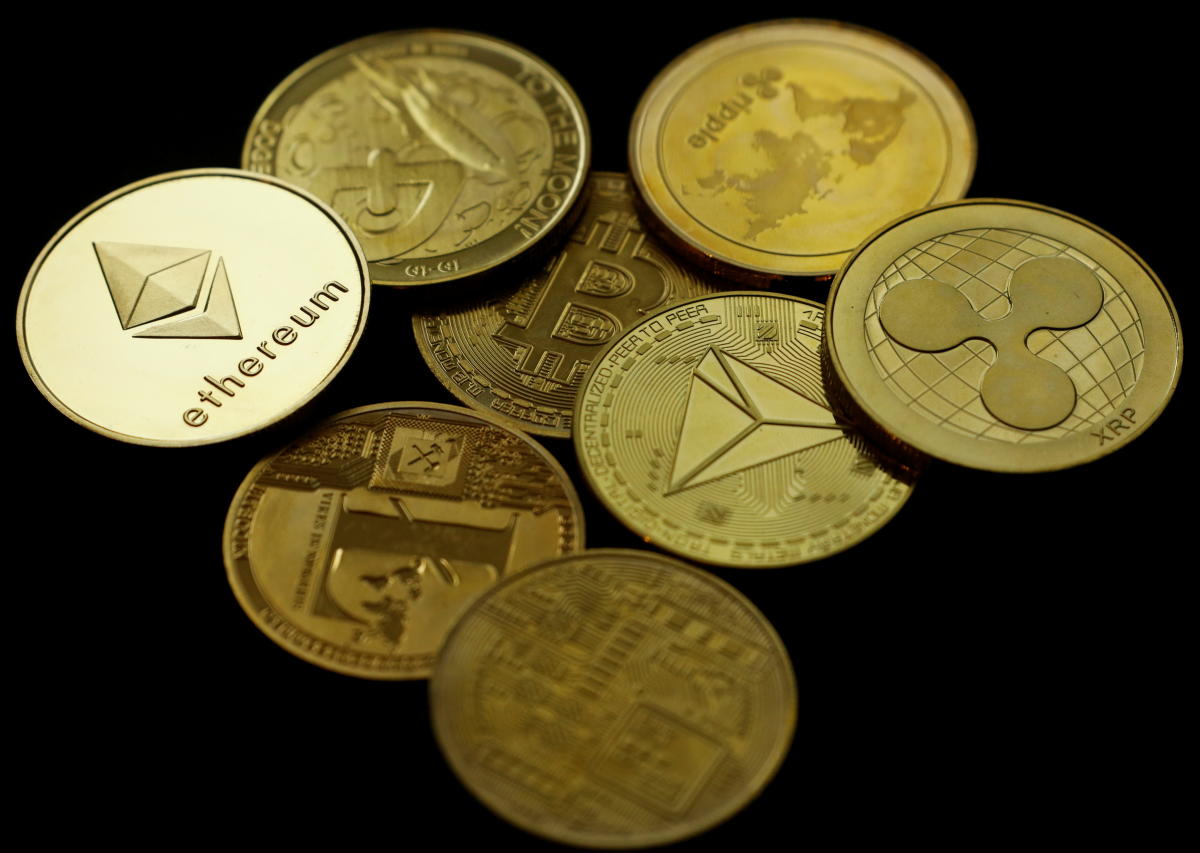 (Bloomberg) —Cryptocurrency lender Hodlnaut, which recently halted withdrawals, filed an application in Singapore to be placed under a form of creditor protection.

The move enables a temporary pause in legal claims and proceedings so that the company can focus on a recovery plan and rehabilitation, Hodlnaut said in a statement on its website Tuesday. It said it filed the application for the so-called judicial management with the Singapore High Court as of Aug. 13.

The firm said it’s aiming to avoid a forced liquidation of assets, which would be “suboptimal” as it would require selling its clients’ cryptocurrencies at depressed prices.

The company didn’t provide a definite date to restart withdrawals. It’s exploring ways to let users tap into emergency exit liquidity, but said those are subject to approvals by various stakeholders.

Hodlnaut is just the latest crypto company to be roiled by this year’s rout in the digital-asset sector, which saw leveraged bets blow up and the US$40 billion wipeout of the Terraform Labs ecosystem and related stablecoin.

Hodlnaut started up in 2019 and allowed investors to earn interest on their crypto by lending out their tokens. The firm said in February that it had more than US$100 million in customer funds across over 1,000 users, up from US$1 million a year earlier.

Still, that’s relatively small compared with some others: collapsed lender Celsius amassed more than US$20 billion in assets and in excess of 1.7 million users.

Hodlnaut said it would provide another update on Aug. 19 and that it has applied for Tam Chee Chong of Kairos Corporate Advisory Pte to be appointed as judicial manager. 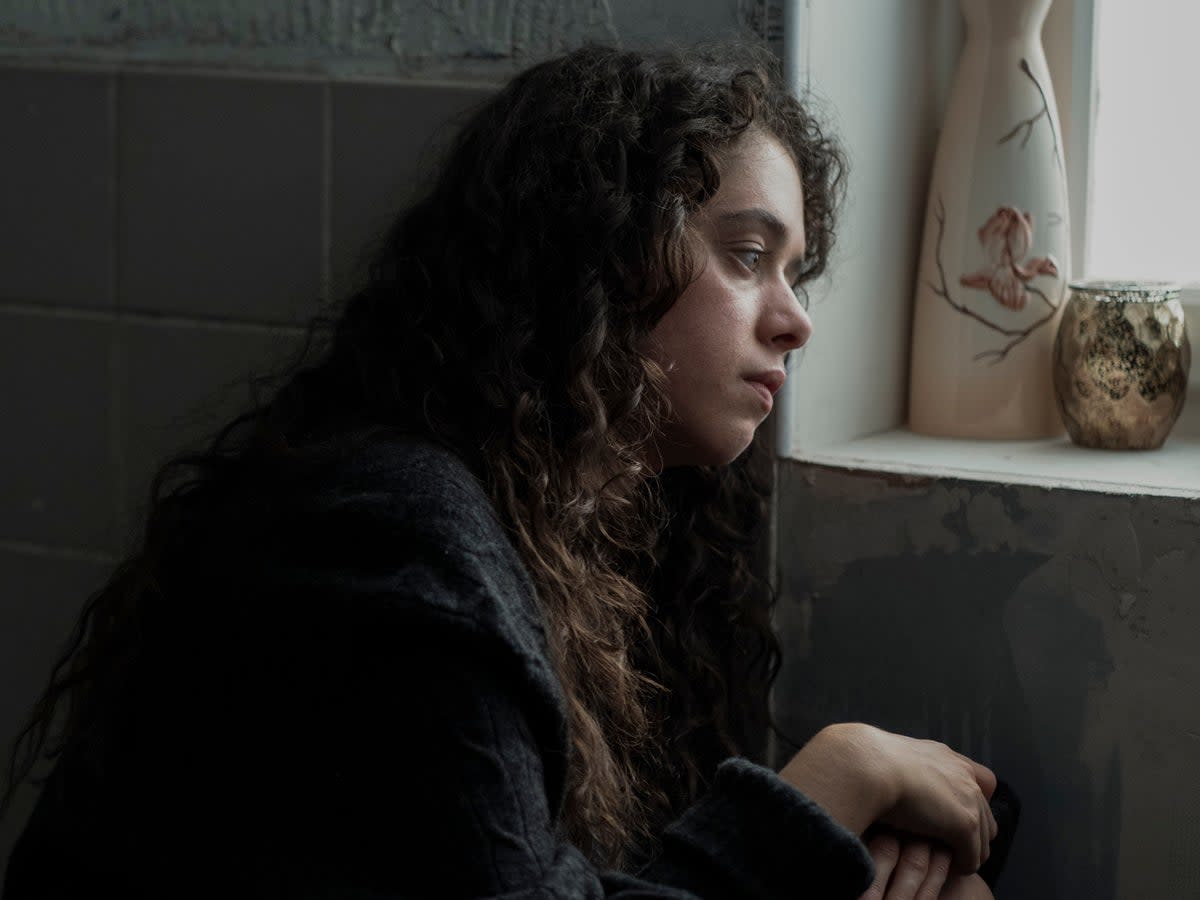