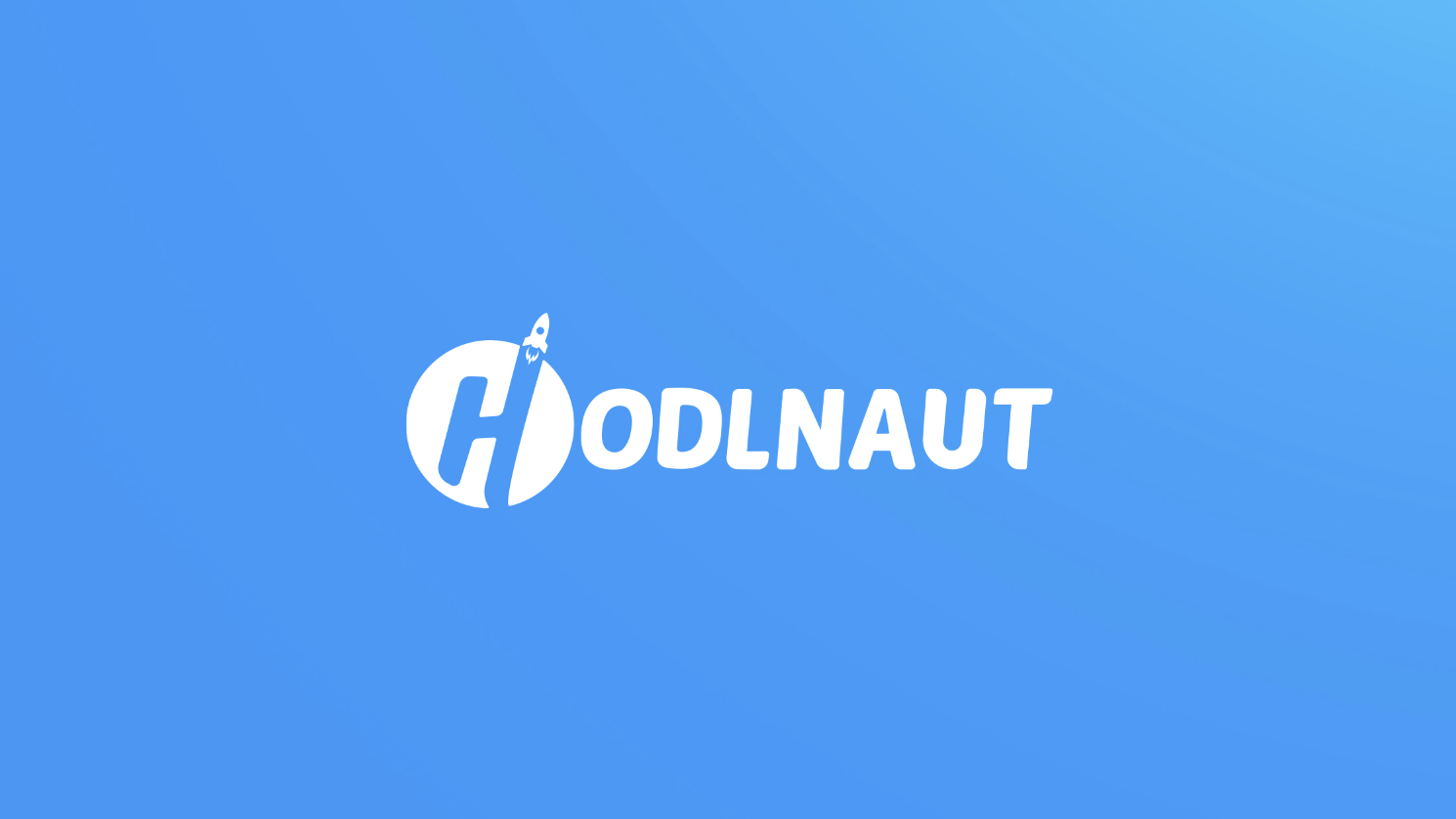 Cryptocurrency lending firm Hodlnaut is the latest victim of “crypto winter” after it revealed that it’s seeking judicial management in order to rehabilitate the startup after it withheld withdrawals earlier this month.

The company confirmed that it has been put in a bad position in an update posted on Friday. According to Hodlnaut, its current poor financial health is the result of a number of factors, including losses suffered by its Hong Kong subsidiary during the TerraUSD crash, subsequent high volumes of withdrawals and falling cryptocurrency prices.

According to the court affidavit, filed on Aug. 12, and obtained by The Block, the company froze withdrawals on Aug. 8 because Hodlnaut suffered a shortfall of approximately $193 million. The company also stated that it’s facing police proceedings in Singapore and that it has laid off 80% of its staff, about 40 employees, in a bid to reduce expenditures.

The massive amount of its losses happened because the company invested approximately $317 million in TerraUSD, a failed “algorithmic” stablecoin, which collapsed in May. Stablecoins are a type of cryptocurrency that maintains a one-to-one parity with another currency, in this case the U.S. dollar. In early May, TerraUSD lost its parity with USD, then its sister currency lost 99% of its value in less than a week, wiping $60 billion from the crypto market in the process.

The company said that it’s seeking judicial management in order to avoid the liquidation of its bitcoin and Ethereum holdings at the current market’s lowered values.

“Judicial management provides Hodlnaut with the opportunity to execute its recovery plan and rehabilitate the company,” the company wrote in the announcement. “The plan is aimed at restoring our asset to debt ratio to at least 1 and eventually allowing users to withdraw the full value of their cryptocurrency deposited with Hodlnaut.”

The hearing is set for today and, if it’s successful, an interim judicial manager will be appointed by the Singapore Court.

Hodlnaut is only the most recent in a long line of major and minor crypto services that have suffered in the wake of the crash of TerraUSD. Crypto lender Celsius Network, crypto broker Voyager Digital and crypto hedge fund Three Arrows Capital all filed for bankruptcy in July in connection with the event.