A representation of virtual currency Bitcoin and U.S. One Dollar banknotes are seen in front of a stock graph in this illustration taken January 8, 2021. REUTERS/Dado Ruvic

That was smart: I’ve written more than once over the last couple of years about federal judges tossing securities class actions because crypto investors couldn’t show their trades were protected by U.S. laws.

Block.one was one of the few crypto defendants that decided to settle with investors. In June 2021 — before any ruling on its motion to dismiss a fraud class action by tokenholders — the Cayman Islands-based blockchain company agreed to a proposed $27.5 million settlement. The deal was intended to resolve investors’ allegations that Block.one sold unregistered securities in a 2017 offering to raise capital to develop its platform and that the company subsequently deceived tokenholders about how the blockchain operated.

To the best of my knowledge, Block.one’s settlement would have been the biggest-ever class action recovery for crypto investors, just ahead of a $25 million settlement with Tezos Foundation.

But it’s not going to happen. On Monday, U.S. District Judge Lewis Kaplan of Manhattan refused to grant final approval of the proposed $27.5 million settlement. The judge concluded that the investor class is inherently conflicted because some tokenholder purchases are covered by U.S. laws but others are not. Kaplan said that the lead plaintiff in the class action, Crypto Assets Opportunity Fund LLC, could not adequately represent the interests of investors whose transactions took place in the U.S. because the fund also engaged in foreign Block.one token transactions.

Crypto investors, in other words, can’t get past the viability obstacles from the U.S. Supreme Court’s 2010 ruling in Morrison v. National Australia Bank Ltd even when defendants want to settle. (More on Morrison in a minute.) That’s got to be a sobering thought for plaintiffs lawyers trying to recoup tokenholders’ losses from this year’s crypto downturn.

Grant & Eisenhofer, which represents the lead plaintiff in the Block.one class action, did not respond to my query on Kaplan’s ruling. The firm had requested $5.5 million in fees, which the judge denied, even though he emphasized that his decision to reject the settlement was based on structural problems with the deal, not Grant & Eisenhofer’s conduct in the case.

Block.one and its counsel, Edmund Polubinski of Davis Polk & Wardwell, also didn’t respond to my emails. Block.one previously reached a $24 million settlement with the U.S. Securities and Exchange Commission in 2019 to resolve SEC claims of selling unregistered securities. The company denied the fraud allegations asserted in the investor class action.

In Morrison, as you know, the Supreme Court restricted the extraterritorial reach of U.S. securities laws, holding that the laws apply only to securities listed on U.S.-based exchanges and to “domestic transactions” in other securities. For investors suing crypto defendants based outside the U.S., it’s been a challenge to show that their trades are domestic.

Block.one, like just about every other non-U.S. crypto defendant, insisted in its dismissal motion that none of the lead plaintiff’s transactions took place on a U.S. exchange or in a domestic transaction, as that phrase has been interpreted by the 2nd U.S. Circuit Court of Appeals.

Grant & Eisenhofer argued in its opposition brief that Block.one’s initial coin offering was processed through its servers in California, making token purchases domestic transactions. And many subsequent trades involving Block.one-related tokens, according to the lead plaintiff’s brief, were either transacted on U.S.-based crypto exchanges or were verified by blockchain producers who are clustered in the U.S.

Grant & Eisenhofer cited the Tezos class action, in which U.S. District Judge Richard Seeborg of San Francisco concluded in 2018 that the defendants’ U.S.-based server, in combination with the concentration of Tezos blockchain users in the U.S., was sufficient to trigger U.S. securities laws.

As I mentioned, the judge in the Block.one case did not issue a ruling on the merits of the company’s dismissal motion. Instead, Kaplan denied the motion without prejudice after the two sides reached a proposed settlement in June 2021, noting that Block.one could revive the motion if he rejected the deal. Kaplan remained concerned, however, about Morrison extraterritoriality issues. Two weeks before the settlement’s final approval hearing last November, the judge asked Grant & Eisenhofer to address whether the Crypto Assets Opportunity Fund’s transactions were foreign or domestic and what impact that might have on the fund’s ability to represent absent class members.

At the Nov. 17 hearing, Daniel Berger of Grant & Eisenhofer tried to reassure Kaplan that at least 25% of the fund’s trades in Block.one-related tokens were domestic transactions. Kaplan said even that percentage cast doubt on the fund’s representation of absent class members whose trades were entirely domestic. The judge also said that the settlement’s plan for allocating relief to investors did not account for differences in the strength of their claims based on Morrison considerations.

In a follow-up letter brief, Grant & Eisenhofer said that nearly half of the fund’s trades in Block.one tokens took place on what the SEC would define as a U.S. crypto exchange. With such a big chunk of its own trades immune from Morrison defenses, the fund said, its interests were aligned with absent investors whose trades were likewise domestic.

That wasn’t good enough for Kaplan. The judge said the fund hadn’t provided him with sufficient evidence to assuage his concern that it “to some extent may have ‘traded away’ viable claims by absent class members” in favor of a deal that offered investors compensation even for foreign transactions.

Kaplan said it should be possible, based on blockchain technology, to determine on a trade-by-trade basis whether transactions were completed in the U.S. or overseas – and thus, whether class members have viable U.S. claims or not. The judge did not lay out next steps in the class action and, as I mentioned, neither side told me its plans.

Block.one counsel Polubinski told Kaplan at the fairness hearing that his client wants a global resolution. Perhaps the answer would be a revised allocation plan that favors investors who can prove their trades took place in the U.S.

Alison Frankel has covered high-stakes commercial litigation as a columnist for Reuters since 2011. A Dartmouth college graduate, she has worked as a journalist in New York covering the legal industry and the law for more than three decades. Before joining Reuters, she was a writer and editor at The American Lawyer. Frankel is the author of Double Eagle: The Epic Story of the World’s Most Valuable Coin. 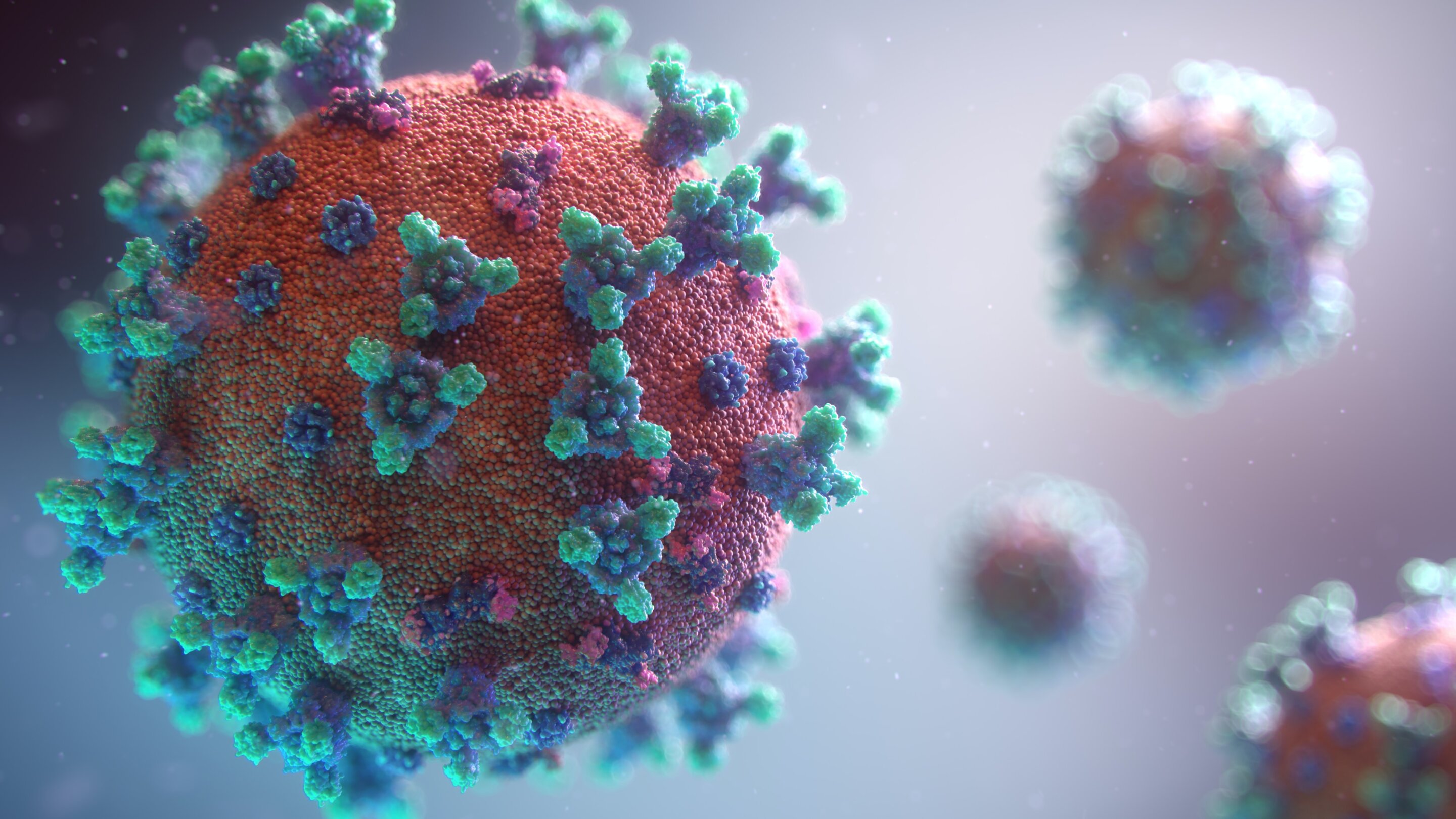