LONDON, July 12 (Reuters) – Blockchain game developer Animoca Brands has raised $75.3 million following a fundraising drive that now values the firm at A$8.2 billion ($5.5 billion) even as the market reels from a collapse in cryptocurrency prices.

Animoca Brands – an Australian company based in Hong Kong – said the raise was the second part of a $360 million round in January. read more

The latest raise, which was supported by investors including Liberty City Ventures and Kingsway Capital, was delayed because some investors were worried by the collapse of TerraUSD and its impact on cryptocurrency markets, Animoca’s co-founder Yat Siu said. read more

Animoca Brands has invested in more than 340 companies to build its vision of a “metaverse” based around blockchain technology, in which virtual assets can be bought and sold in the form of non-fungible tokens (NFTs) using cryptocurrencies.

The cryptocurrencies and NFTs used in blockchain-based virtual world games surged in 2021 as speculators piled in to digital assets and the metaverse became a tech buzzword. But the tokens have dropped so far this year as this metaverse has yet to be widely adopted. NFT sales volumes fell sharply last month. read more

“Our investors have a very long view,” said Siu, who compares the development of a crypto-based metaverse to the adoption of the internet or mobile phones.

Siu said Animoca’s investors see the metaverse as “Web3” – a new stage in the internet’s development.

“If that’s true then this is a blip – a meaningful blip in terms of circumstance – but it’s not going to affect the future 5-10 years along the road.”

In its most recent financial statement in April Animoca, which is also backed by Sequoia China and Coinbase Ventures, said its portfolio of investments was worth $1.5 billion while its reserves of digital assets such as game-related cryptocurrencies and NFTs were worth $4.2 billion. 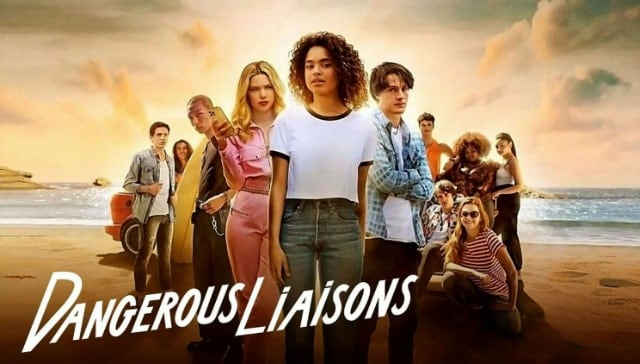