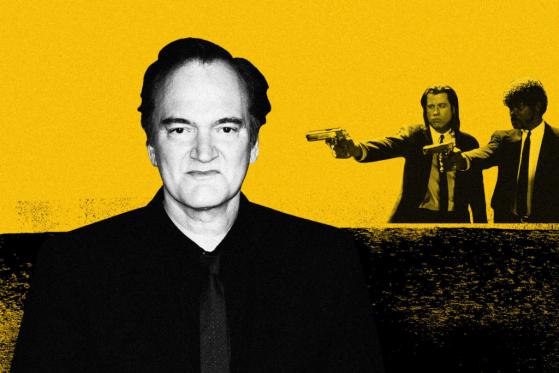 The price drop came after China announced penalties for state-owned companies involved in crypto mining. At the time of writing, Bitcoin is trading at $60,524.

Despite the sharp price drop, Bitcoin’s institutional activity is now 8 times higher than it was in 2017. In addition to this, rather than selling their stakes, data shows that traders are interested in buying the dip, now certain that the price of Bitcoin will recover.

A Bank of America (NYSE:) (BoA) survey shows that 25% of global-fund managers believe that Bitcoin will trade at over $75,000, while another 20% speculate that it will remain relatively flat in 12 months.

The reaction to the dip by Bitcoin investors and traders shows how the crypto market has matured since 2017, when BTC dropped from $19k to $6k.

Rumors that Loopring is partnering with GameStop (NYSE:) on an upcoming NFT marketplace have been reignited, following a large transaction on the network. On November 16th, a data tracker uncovered a deposit of 61.3 million LRC (worth $164.8 million USD at the time) on the Loopring Exchange.

While the rumors are mostly speculation at this time, building an NFT marketplace requires knowledge of and Ethereum layer 2 solutions.

Loopring is an Ethereum L2 platform that integrates zkRollup to achieve very high speeds, settling 2,025 trades per second. Speculators believe that the fund from Loopring could be used to support a GameStop NFT marketplace.

Raking in ludicrous gains over the last few months briefly earned (SHIB) a place in the top 10 largest cryptos. However, its position did not last long as whales began moving funds out of the meme coin, with more than $1.13 billion moved in single transactions.

While new data suggest that whale-sized transactions have reduced by more than 7%, SHIB is still trading at more than 45% lower than its ATH. In addition to this, its daily trade volume has steadily declined, leading many to believe Shiba has entered the post-pump period.

India has been one of the countries with very vague regulatory frameworks for cryptocurrencies. In 2018, the Reserve Bank of India (RBI) barred regulated entities from dealing with crypto transactions, but the move was swiftly overturned by the supreme court in 2020.

The Indian government is now expected to bring some clarity to its crypto regulations. According to recent reports, the government will present a crypto regulation bill during the parliament’s winter session, classifying crypto exchanges as e-commerce platforms.

If the bill is passed, crypto exchanges in India will need to register under the goods and services tax (GST) regime. Furthermore, the government may also classify exchanges as facilitators, brokerages for buying and selling, and trading platforms.

India is currently one of the largest crypto markets, and setting a favorable regulatory framework could see the market blossom.

Quentin Tarantino’s debut into the world of NFTs, led by the Secret Network, has hit a roadblock as the director has been hit by a lawsuit from Miramax, the American entertainment company behind the movie ‘Pulp Fiction.’ The suit is aimed at stopping the Pulp Fiction NFT auction.

According to the lawsuit, filed to the federal court in Los Angeles, Miramax claims that the director’s plan to auction off NFTs of the movie, violates the copyrights it holds over Pulp Fiction.

Pulp Fiction is a 1994 classic starring Samuel L. Jackson, Uma Thurman, and John Travolta. Tarantino had previously announced that the “front cover,” the initial, uncut, handwritten scripts of “Pulp Fiction,” would be auctioned on OpenSea as NFTs.

Non-fungible tokens have solved one of the biggest problems in digital art, ownership, and rights. They come with unique metadata and identification codes, specifying the rightful owner.