WASHINGTON — The Treasury Department is facing pushback from the cryptocurrency industry over sanctions imposed on a firm accused of helping to launder billions of dollars — with some funds going to North Korean hackers.

Earlier this month, the Treasury Department imposed sanctions on the virtual currency mixing firm, Tornado Cash, which allegedly helped to launder more than $7 billion worth of virtual currency since its creation in 2019.

Mixing services combine various digital assets, including potentially illegally and legitimately obtained funds, to keep the origins of the funds secret, including money that has been stolen.

In the weeks after the sanctions were announced, crypto firms, lobbyists and at least one lawmaker have come to the firm’s defense, saying the sanctions open the door to limiting Americans’ usage of privacy software.

One cryptocurrency firm, Tether, has said it would not freeze its accounts tied to Tornado Cash and intends to keep them open. And Rep. Tom Emmer (R-Minn.), who has received at least $50,000 in contributions from the Blockchain Association this year, wrote to Treasury Secretary Janet Yellen this week asking for the rationale for sanctioning Tornado Cash, saying the sanctions “impact not only our national security, but the right to privacy of every American citizen.”

The defense of the firm comes as a Tornado Cash developer Alexey Pertsev was arrested by Dutch authorities in early August, days after U.S. sanctions were imposed, for allegedly facilitating money laundering.

A Treasury spokesperson said that the agency is focused on disrupting criminal behavior and will use its sanctions authorities to protect the U.S. financial system from illicit activity like cyber theft, money laundering, and weapons proliferation financing.

“If you are paid in cryptocurrency, transactions on most blockchains are transparent,” she said, adding that mixers are used by those who don’t want their transactions viewable on a public ledger.

“I think we do need to have a conversation around privacy and empower law enforcement without undermining people’s ability to have private transactions,” Smith said.

This is not the first set of sanctions on a digital asset mixing firm.

Since the Tornado Cash sanctions, crypto experts have speculated on whether expected regulations would result in a ban on mixing services.

The Biden administration issued an executive order on digital assets in March that calls, in part, for regulations on the industry.

“This may be the end,” Smith said “but we wont know until we see the regulations.” 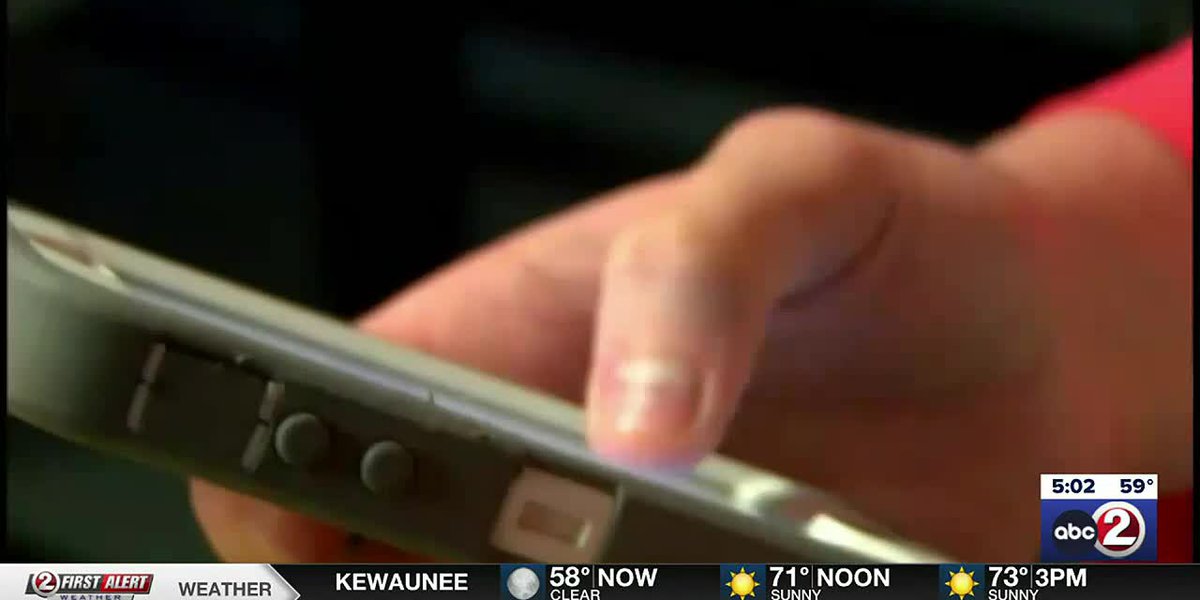