The cryptoasset sector is no stranger to volatility, but the last several months have seen an uptick in both the frequency and severity of headline generating news stories. With multiple exchanges filing for bankruptcy, trillions in value being erased from the space, and calls (yet again) for “the end” of crypto, there are increasing calls for regulation and oversight. It is always worth keeping in mind, even though blockchain and crypto may represent new ways and paradigms of doing business, that the fundamental laws of economics always apply. Regulation is coming for the crypto space; that is without a doubt.

What remains to be seen, however, is how wisely said regulation is constructed and implemented in the current marketplace.

Stablecoins have clearly taken a prominent role in the regulatory conversation recently, and that is with good reason. In addition to representing a subset of cryptoasset class that has a market capitalization in excess of $100 billion, stablecoins also play an integral role in the fast growing – and volatile – decentralized finance (DeFi) space. It would be safe to say that the role of stablecoins is difficult to overstate for the further development of the blockchain and crypto sector more broadly. Once considered by some a less exciting niche area of the space, stablecoins continue to cement their role as an integral part of the ecosystem.

An item that has also been brought to forefront during recent volatility is the critical importance of understanding just what underpins stablecoin instruments. In the flurry of proposed regulations that been issued and put forward during 2022, the focus – almost without exception – has been at least partially around how to account for, and report the value of, stablecoins. In other words, the accounting for crypto – especially stablecoins and stablecoin related instruments – seems to finally be getting the attention it deserves.

Let’s take a look at some of the factors and ideas that are, and should continue to, drive the crypto conversation going forward.

Reserve attestation is imperative. Whether it takes the form of the Proof-of-Reserve (PoR) attestation protocol that has been developed, or some similarly constructed option, understanding and being able to communicate the reserves of cryptoassets is imperative. As has been highlighted by the failure of some algorithmic stablecoins, investors and policymakers alike could benefit from greater transparency around both the cryptoasset in question, as well as what assets are utilized to underpin the value of said assets.

Increasing transparency related to cryptoassets also holds significant implications for exchanges, several of which have failed in spectacular fashion over the last several months. Investors and policymakers, rightly so, are expecting that there are clear, consistent, and comparable ways by which the assets and liabilities of these entities can be verified.

Better accounting and attestation standards play an integral role in allowing issuers and exchanges to meet the needs of the marketplace.

Valuation matters. Despite some conversations to the contrary, losses should be – at the very least – acknowledged even if the instruments themselves are not sold by the entity which holds them. Recognizing the appropriateness of accounting concepts such as unrealized gains and losses versus realized gains and losses, the questions around valuation remain open items that urgently need to be addressed. Widely traded cryptoassets such as bitcoin have a deep and liquid market, including some financial products such as exchange traded funds (ETFs) and trusts, but not all of the tens of thousands of cryptoassets have such accessible price and trading information.

Given the rapid growth of the cryptoasset sector, and the proliferation of thousands of cryptoassets, it is important that the valuation methodologies that inform investors be up to date as well. Questions include, but are not limited to the following How are these valuations are determined in the first place? Do comparable estimates and valuations exist? What protocols are in place to account for market volatility in terms of price volatility? Does the profession have processes in place to accurately report these changes in value on a consistent and comparable basis?

Stablecoin prominence. Stablecoins, once thought of by some as a relatively boring and un-innovative addition to the cryptoasset sector, have rapidly emerged as something quite to the contrary. As institutions, entrepreneurs, and individuals alike seek to gain to exposure to the wider blockchain and cryptoasset world, stablecoins provide a logical and functional on-ramp for these market participants to gain said exposure. Of particular importance are the processes by which traders, investors, exchanges, and policymakers can gain greater clarity into the role and effect of stablecoins on different cryptoasset activities.

As the foundation for numerous other blockchain-based applications, stablecoins have a critical role to play in both the further adoption and utilization of cryptoassets for payment purposes, as well as the development of more advanced blockchain application. Cryptoassets, even during the current crypto winter, are continuing to develop in exciting new directions, with stablecoins playing an integral role in many of these innovation applications. With this proliferation, however, the need for better and crypto-specific accounting processes continues to grow; the accounting profession is well positioned to leverage these developments. 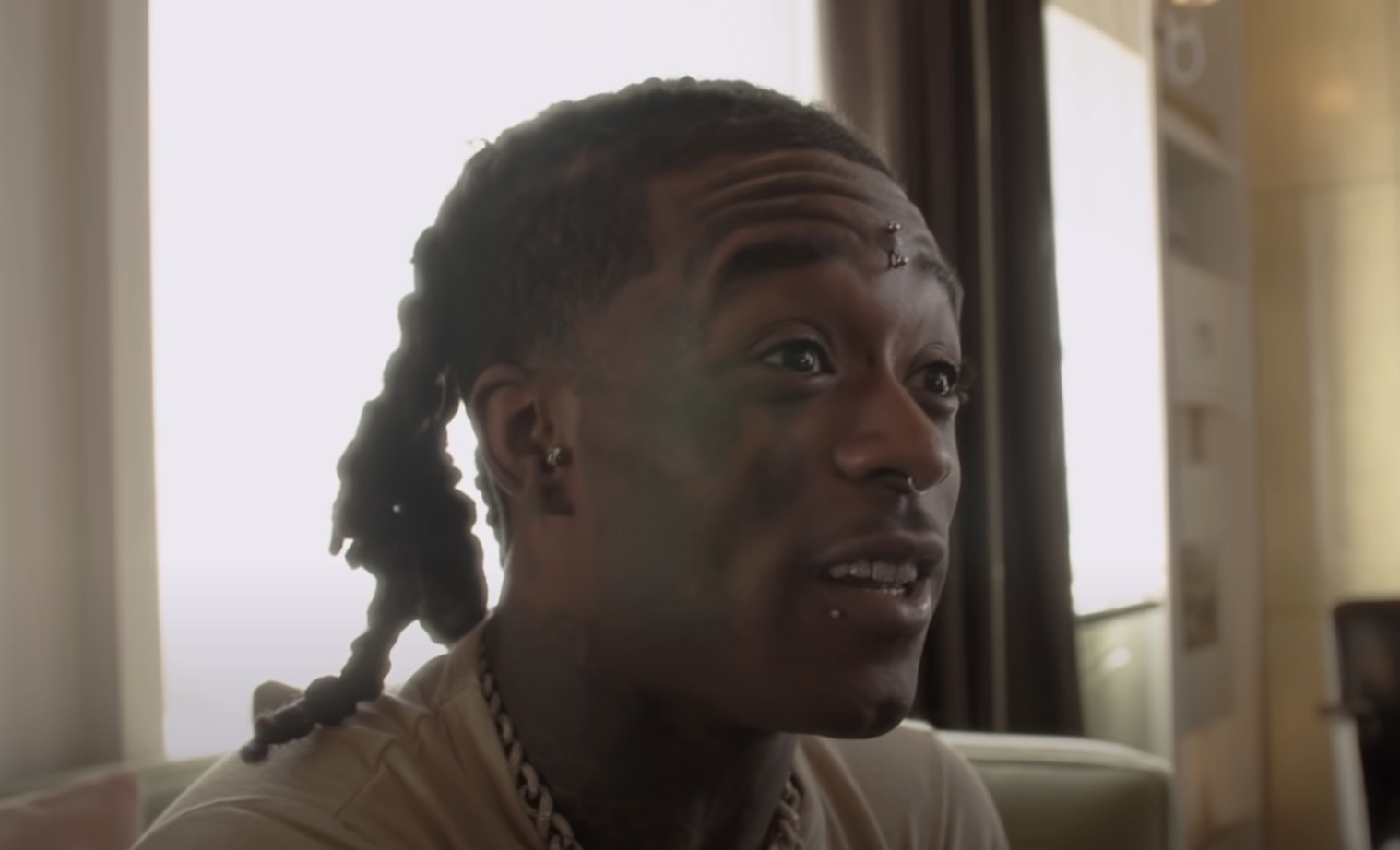