Zipmex has become the latest victim of the ongoing crypto crash after running into liquidity problems that it blames on troubled crypto lenders Babel Finance and Celsius Network.

The Singapore-based crypto exchange said on Wednesday that it had filed moratorium applications in the city-state for five business entities. The moratoriums will protect Zipmex from any legal claims or proceedings for a period of up to six months, according to a company statement.

The move would give Zipmex the “breathing space and time it requires” to explore options to resolve the liquidity crisis, formulate a restructuring plan and secure additional investment to continue its operations, the company said. It has already received interest from several potential investors, Zipmex added, including a memorandum of understanding signed with an undisclosed party that could inject what it described as “a large amount of fresh capital” into the exchange.

Zipmex is owed a net amount of $48 million by Hong Kong-headquartered crypto lending firm Babel Finance, and another $5 million by Celsius Network, the lender that filed for bankruptcy in New York, as of July 21. Zipmex said it had decided to commence legal proceedings against Babel Finance, but may possibly write off the loss from Celsius Network against its own balance sheet. Zipmex’s exposure to the two firms forced its trading platform to temporarily suspend withdrawals last Thursday.

Established in 2018, Zipmex offers crypto trading and investment services in Thailand, Indonesia, Singapore and Australia. The company had managed to attract a total of $52 million in investments that included B Capital Group, the investment firm led by Facebook’s billionaire cofounder Eduardo Saverin, Bain Capital veteran Rajarshi Ganguly and legendary investor Howard Morgan. The exchange processed nearly $800,000 worth of spot trades over a 24-hour period as of Friday, data from crypto tracker Coingecko shows. 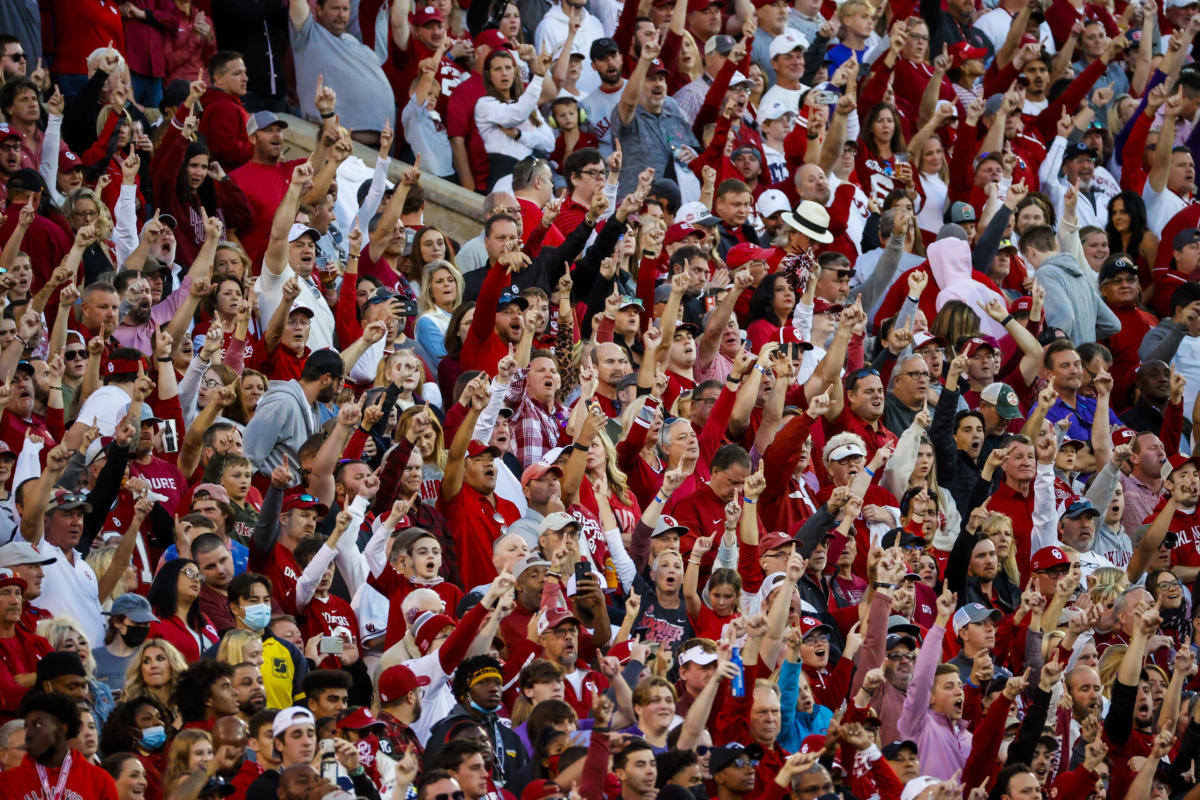