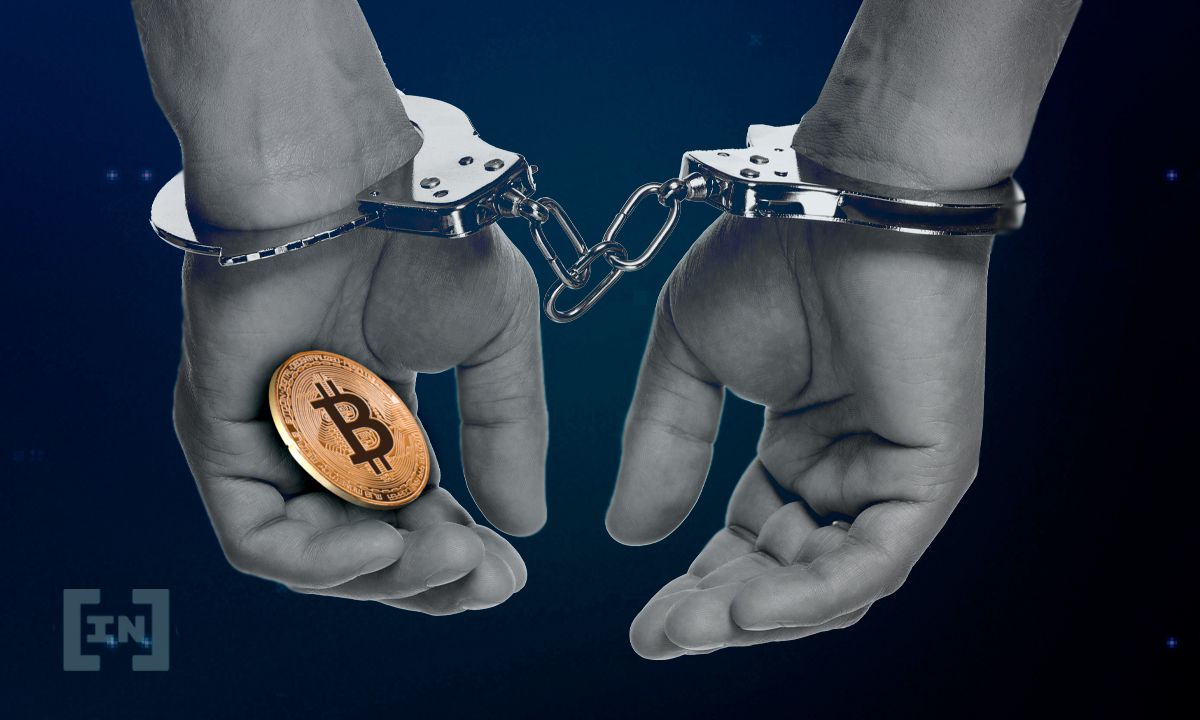 The operator of a Bulgarian cryptocurrency exchange BTC-e has been extradited from Greece to the United States, where he faces charges of operating an unlicensed money service business and money laundering.

Russian national Alexander Vinnik co-operated the BTC-e exchange, responsible for laundering over $4 billion in criminal funds. The U.S. Justice Department’s Office for International Affairs and the Government of Greece made the extradition from Greece possible.

Criminal activity and enforcement actions have shaken the crypto industry in recent weeks. Coinbase has been the subject of a probe by the Securities and Exchange Commission for allegedly selling unregistered securities, while one former employee has been charged with insider trading. Several investors have filed a lawsuit against the exchange, seeking to recover damages from the exchange’s offering of unregistered securities.

On Aug.1, 2022, the Securities and Exchange Commission civilly charged eleven individuals with operating Forsage, a $300 million Ponzi and pyramid scheme.

Vinnik and co-conspirators owned and operated BTC-e, an exchange offering a high degree of anonymity that made it fertile ground for criminal activity, including funneling proceeds from hacks, ransomware attacks, identity theft, and drug syndicates. The exchange processed over $4 billion during its operations. It was not registered with the U.S. Treasury Department as a money services business. It had poor anti-money laundering and know-your-customer policies.

Vinnik has been in authorities’ crosshairs since 2017

Vinnik worked at Bulgaria-based BTC-e from 2011-2017 and was charged in 2017 on 21 counts and apprehended by Greek authorities in July of that year at the request of the United States. He denied all charges at the time.

In 2017, FinCEN launched a probe into BRC-e for knowingly violating anti-money laundering laws and against Vinnik for his part in the violations. FinCEN leveled a $110 million charge against BTC and a $12 million fine against Vinnik.

A civil matter to mandate monetary penalties against BTC-e and Vinnik is awaiting a ruling in the Northern District of California.

What do you think about this subject? Write to us and tell us!