NEW YORK, NY, Aug. 08, 2022 (GLOBE NEWSWIRE) — JPEX, a centralized crypto exchange platform, has announced the launch of its native token, JPC. With over a hundred million users and multiple crypto support, JPEX’s decision to launch a token aligns with the team’s goal to continually integrate wholesome, advanced, and cutting-edge features into the ecosystem. And as a token, JPC will contribute immensely to the growth of JPEX and add liquidity to the centralized exchange platform.

JPEX, through JPC, aims to improve the market capitalization of exchange-backed tokens, setting the nascent crypto trend on a unique path.

How JPC Will Impact JPEX and the Crypto Market

As the NFT wave continues to attract more collectors and brands, various centralized crypto exchanges such as Binance, Crypto.com, and Coinbase have launched marketplaces, simplifying the NFT buying and selling process for users. JPEX, backed by a team of innovative, vibrant, and committed individuals, has its eyes set on the NFT space and could enter the market soon. The eventual entry into the NFT space will see JPC become the primary digital asset for transactions on the JPEX NFT marketplace. Thus, opening up more opportunities for digital art collectors.

With JPEX currently offering several earning options for users, the launch of JPC further provides the centralized exchange an opportunity to introduce staking, widening the reward gap for existing and potential users. JPC could serve as a reward token for users keen on committing a percentage of their holdings to the platform.

JPC possesses all of the pivotal characteristics of money—scarcity, durability, legitimacy, utility, transferable, and divisibility. These indispensable facets make it an ideal token with the potential of gaining mainstream adoption and acceptance as a transactional currency.

Set to launch on Monday, August 8th, 2022, JPC will be available for trading on the JPEX exchange. To celebrate the token launch, JPEX will host a JPC Lottery where users can win 20 million JPC tokens.

The lottery will run from July 27th to August 3rd with a fixed price of 200 USDT. In an unprecedented fashion, JPEX will return the lottery fee – 200 USDT – to non-winners.

JPC is the second token to launch on the JPEX launchpad, LPG the first. However, it has managed to rake in more users and the number of tokens bought than the latter. JPC’s first presale saw over 20,000 users and more than 20 million tokens purchased compared to LPG’s 8,000 users. Notwithstanding, LPG experienced an over 70% surge in price immediately after launch, and with JPC more widely received, the price surge could be double or triple of the former’s.

As an ERC-20 token, JPC will offer a ton of benefits, ranging from JPEX voting rights to Friend Promise rewards, metaverse and NFT trade discounts, an increase in asset insurance, and benefits from pledging a specific amount of tokens.

JPEX is one of the most accessible centralized exchanges for quick, transparent, and legitimate buying and selling of cryptocurrencies. With millions of users, the launch of JPC as a native token will further cement the platform’s stance as one of the market leaders. JPC will introduce essential features to the exchange, attracting more users and retaining existing customers. 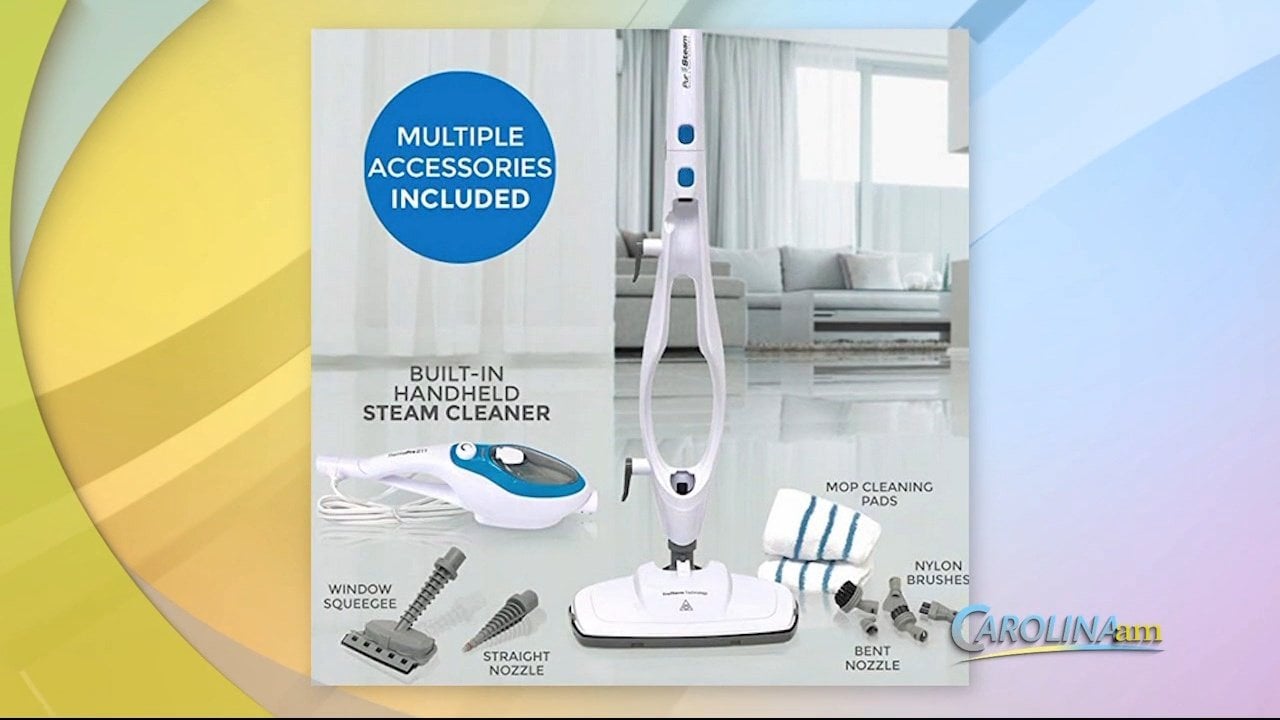 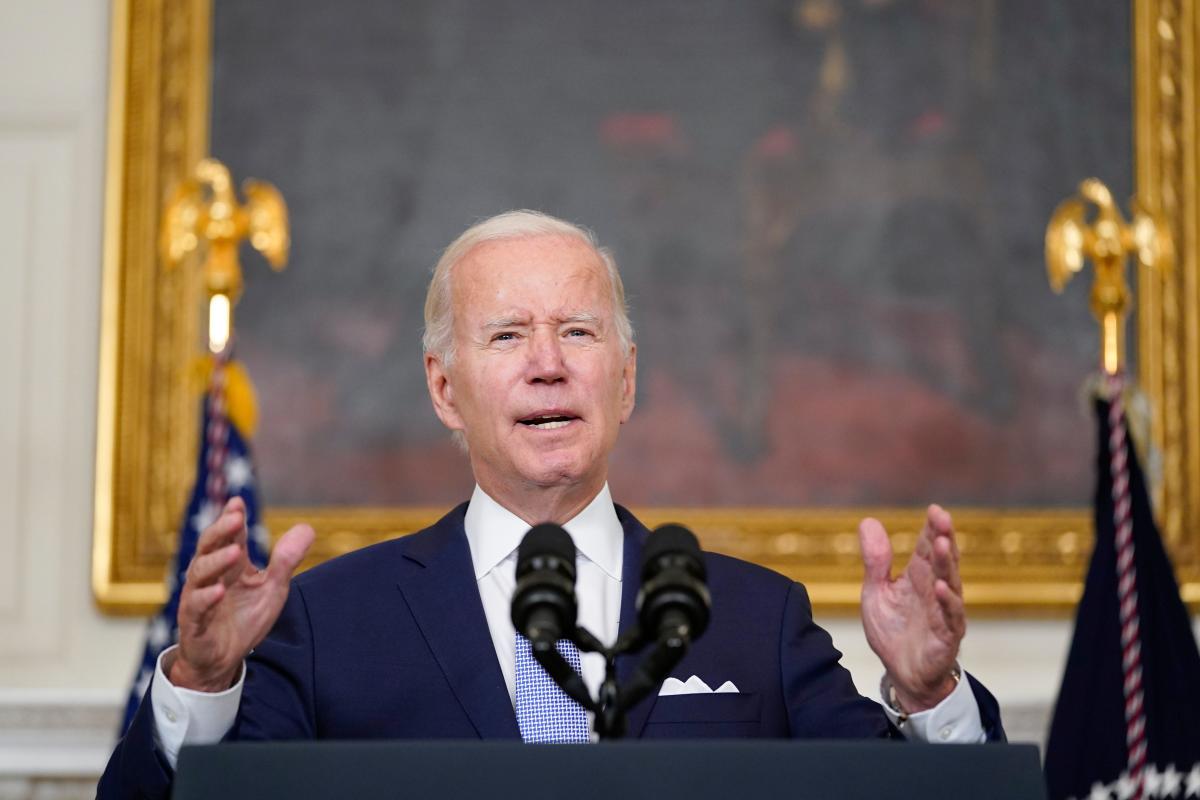