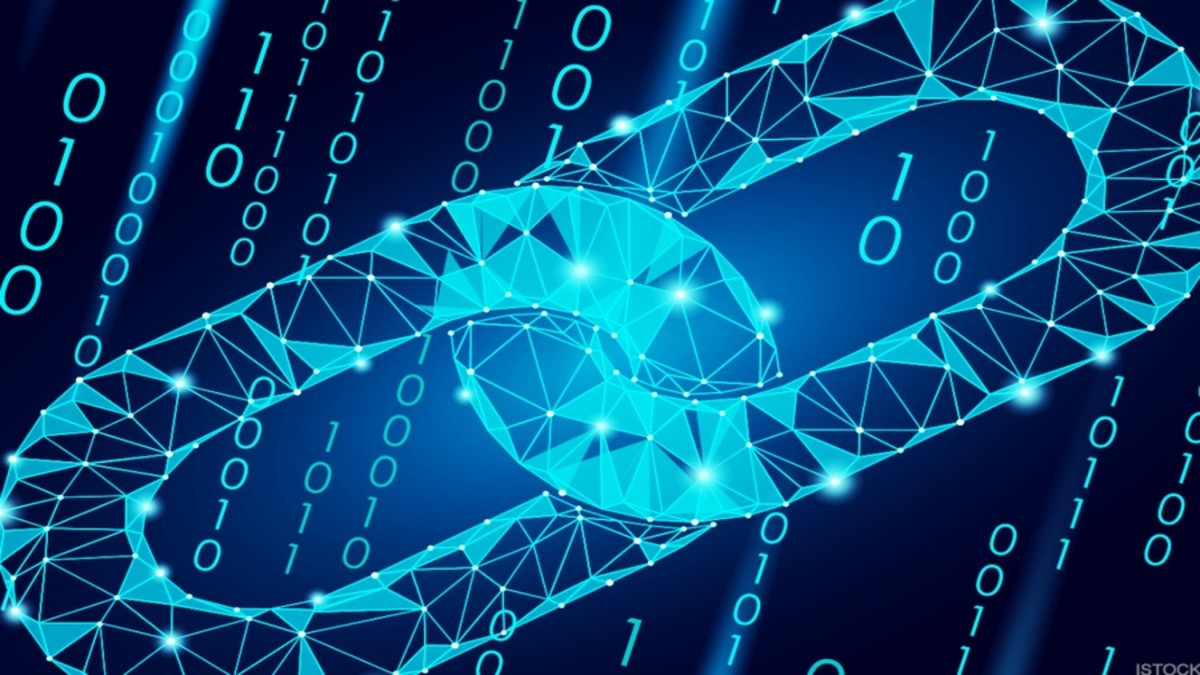 These were two of the trending hashtags on the social network Twitter, hours after the historic software update of ethereum, the blockchain that expanded bitcoin.

Crypto evangelists and social media celebrated this major event for the crypto industry. The remarks reflect relief among the developers of crypto uses, as well as investors and fans, who now hope that a new era for this young industry has opened.

The players here want to write the initial pages of a new economy based on decentralized financial services.

“And we finalized!” Vitalik Buterin, a co-founder of ethereum, said in celebration. “Happy merge all. This is a big moment for the Ethereum ecosystem. Everyone who helped make the merge happen should feel very proud today.”

“Can’t say enough about all of the builders, researchers, coordinators and more that made this all happen,” rejoiced an ethereum core developer and maximalist. “It’s an absolutely incredible feat to transition a globally used blockchain to PoS without most end users even noticing or having to do anything. Truly incredible. Cheers.”

He thus stated that since the Merge, the transactions are a little faster.

He was then asked if the transaction fees, also known as gas fees, had also dropped.

“Did the gas limit also changed? Or do we effectively have 10% more throughput?”

“There is 10% more block space per day. So yeah, a small improvement on throughput!” he responded.

The Merge happened around 2:45 a.m. U.S. Eastern on Sept. 16. Ethereum’s developers, investors and skeptics anxiously watched to see if the network would begin successfully proposing and approving new blocks of transactions via the new mechanism known as proof-of-stake.

After less than 15 minutes, no technical issues were reported, which indicated that the software update had been successful. The event was followed by thousands of crypto enthusiasts through virtual ethereum merge watching parties, often livestreamed on YouTube  (GOOGL) .

This was the end of the energy-intensive transaction-validation mechanism known as proof-of-work. This process put computers, or miners, in competition. They had to solve mathematical puzzles to win the right to validate a block of transactions visible to everyone on the platform.

From now on, proof-of-work is replaced by proof-of-stake and miners by validators. In this system, the validators are appointed from among a group of cryptocurrency owners. Each pays an entry fee to become a validator.

The hope is that institutional investors who have remained on the sidelines out of respect for ESG — environmental, social and corporate governance — can get in without running the risk of being sharply criticized by environmental activists.

The Merge is said to reduce Ethereum’s energy consumption by 99.95%, according to the Ethereum Foundation, a group of developers who oversee the blockchain.

Twitter was flooded with tweets from crypto fans celebrating the Merge, often with humorous posts and memes.

“He merged too,” said a Twitter user, accompanying his post with a photo montage of a robot merging with former President Barack Obama.

“You’re not bullish. We just successfully merged and you’re not bullish,” added another user who seemed to wonder why the prices of ether, the native token of ethereum, were down after this major event.

Ether prices were down 0.8% to $1,591.53 at last check, according to CoinGecko. The move in the second cryptocurrency by market value appears to reflect concern about the health of the economy.

The Merge also has its critics, and they mostly come from bitcoin fans. Indeed, bitcoin, the blockchain of the first cryptocurrency by market value, continues to use proof-of-work.

“The merge is the most important event in crypto history. Let’s dive into the reasons why,” quipped Marty Bent, the founder of TFTC, a media company focused on  bitcoin.

“It will be recognized as the biggest virtue signal gone wrong that we’ll all be able to laugh at for decades into the future.” 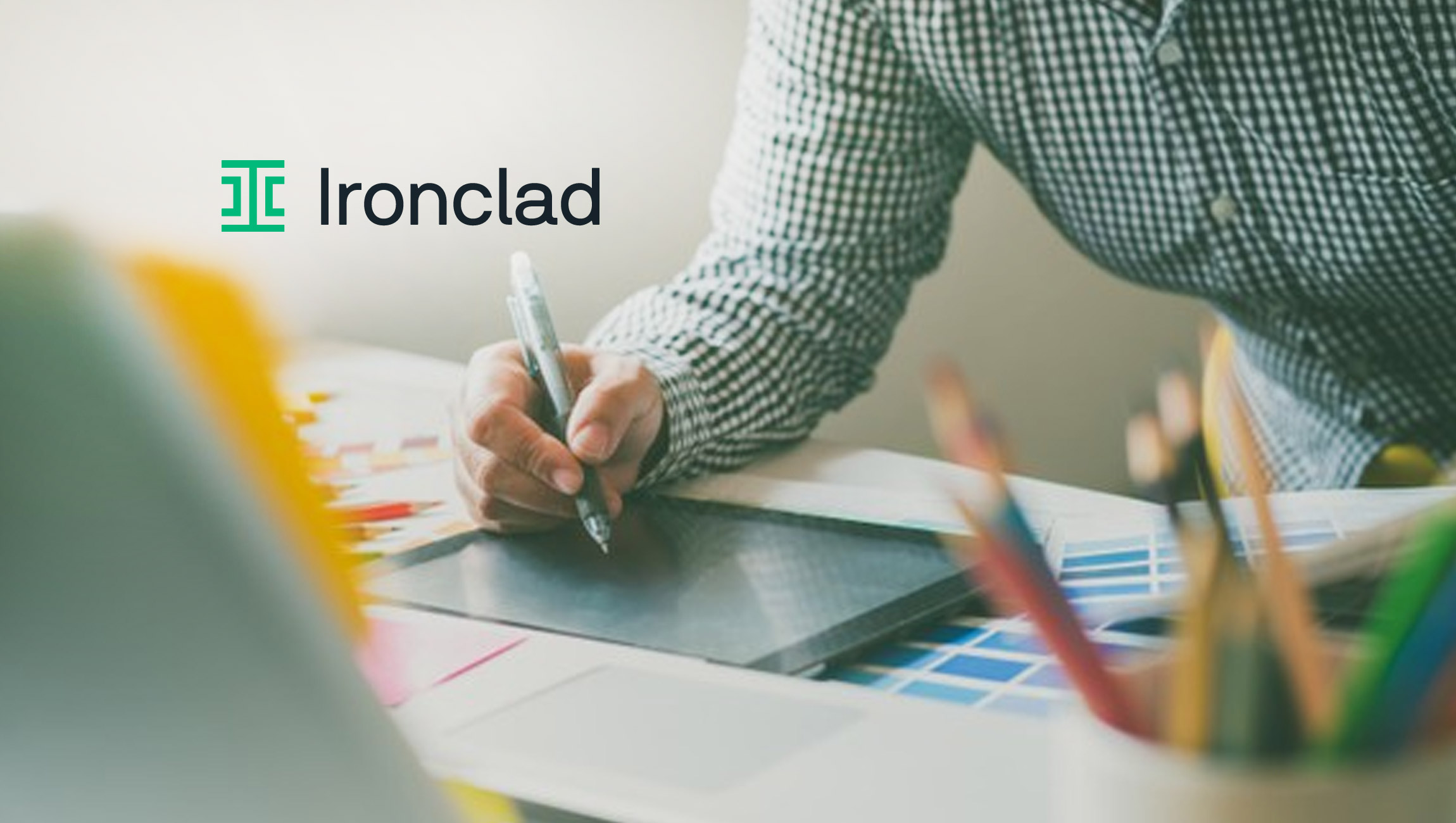