Cryptocurrency for political campaign contributions will now be allowed in California, after a ban was lifted by the state’s Fair Political Practices Commission, Friday.

The FPPC has voted to lift a four-year restriction on bitcoin contributions. In 2018, California was one of nine states that specifically prohibited the practice, according to an FPPC staff report.

Crypto To Cash Conversion Part Of The Deal

The rules mandate that campaigns turn digital currencies into cash as soon as they receive it. According to a report by the Associated Press, campaigns must utilize a “registered cryptocurrency processor” to obtain the standard donor information.

Based on a staff report, certain measures are required to prevent money laundering and denial of contribution limitations for political parties.

The newly enforced guidelines would be established within 60 days, the report says.

Cryptocurrencies are independent of banks. Rather, blockchain technology is utilized to record transactions digitally. State and federal regulations mandate the collection of the names, addresses, professions, and employers of all donors.

In other contexts, California has been a trailblazer in Bitcoin acceptance. In February, legislation was proposed in the state Senate to allow cryptocurrency payments for government services.

This measure failed a procedural vote, but it was allowed a reconsideration, which has not yet occurred. In May, Governor Gavin Newsom issued an executive order to reconcile state rules with the digital assets executive order issued by US President Joe Biden.

On March 9, Biden signed an EO highlighting the risks involved with exploiting the potential benefits of digital currency assets and their underlying technologies.

Sam Bankman-Fried, chief executive of crypto exchange FTX, was one of Biden’s top donors for the 2020 presidential campaign. According to estimates, the billionaire CEO’s 2024 election expenditure might reach $1 billion.

The California Department of Financial Protection and Innovation, which oversees state-licensed financial institutions, declared last week that it will investigate whether virtual asset companies that froze withdrawals and transfers violated the law.

Cryptocurrency remains a very divisive topic, with skeptics arguing it’s a buzz in the market fad and nothing more than a get-rich-quick scheme.

Interestingly, certain leaders, including the president of El Salvador, the mayor of New York City, and the mayor of Miami, have warmly embraced the technology, while others have urged for it to be reined in; for instance, China has outright shunned the use of crypto. 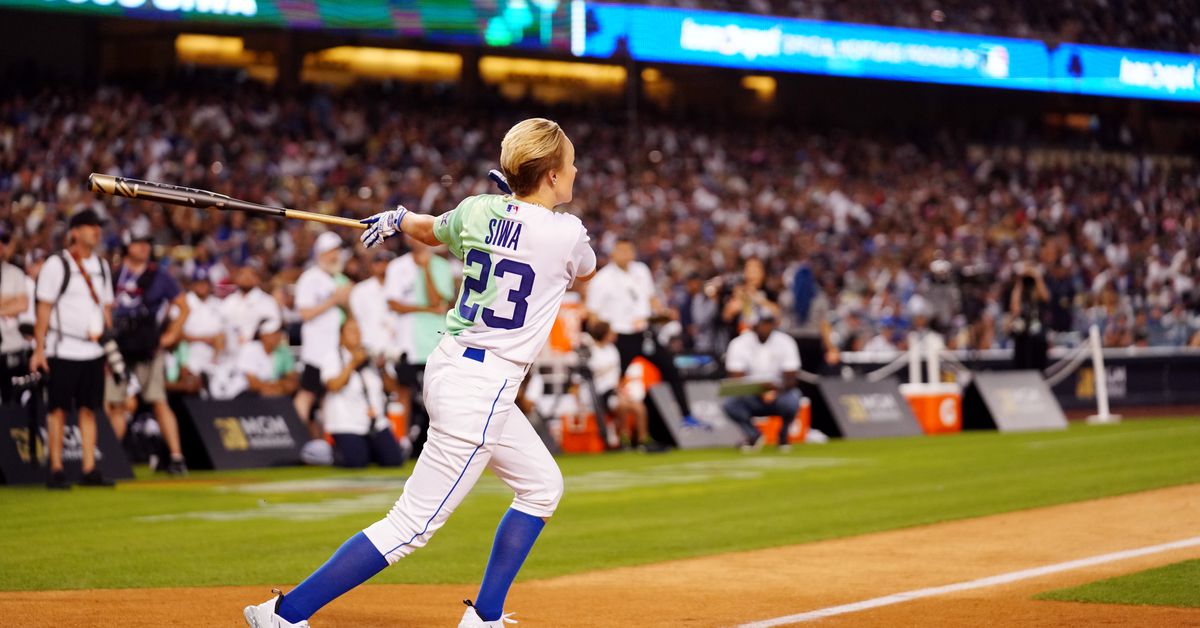