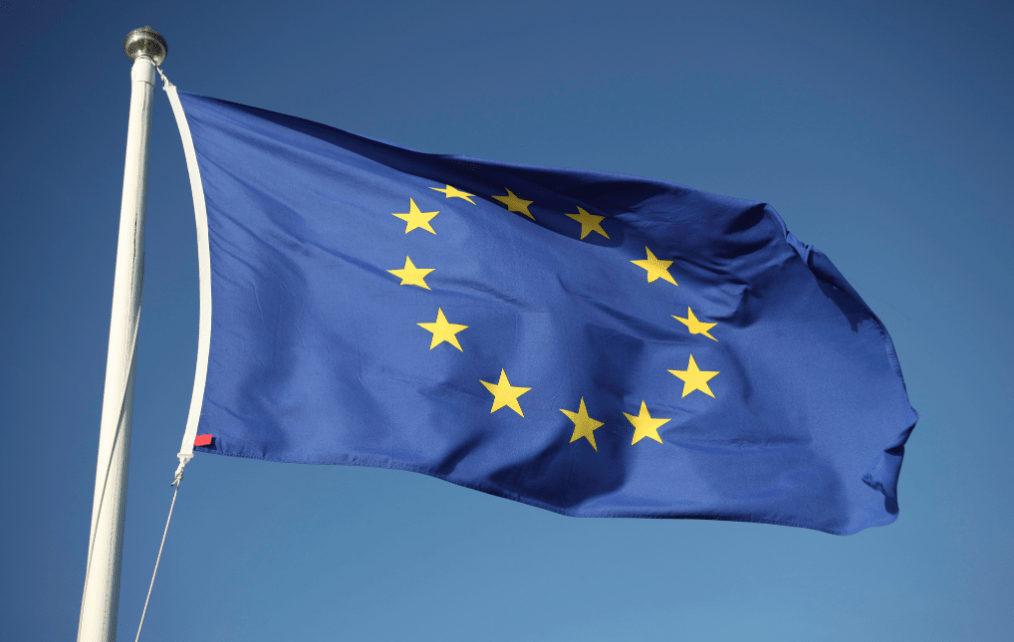 The blockchain industry has consistently strived for a position among other major financial assets and has more or less achieved that status in the past couple of years. But this isn’t essentially true in the case of every constitution.

Amidst this, there are several nations that have been looking for ways to make trading in cryptocurrencies safer for investors. Europe has time and again announced its interest in the potential of cryptocurrencies, but an urgent need for a standard regulatory framework.

Despite its constant appeals to create such a system, the regulators have often received backlash or no support from the investors. However, the current condition of the industry has left a large number of the crypto community with doubt and fear regarding their assets.

Addressing these concerns, the European authorities claimed that they wouldn’t be able to help the investors in case of any accidents due to the nature of cryptocurrencies and the lack of regulatory policies.

Efforts by the European Authorities

European Authorities claim to actively participate in the growth of blockchain technology as long as it is guarded by institutional boundaries. A framework and laws that can be upheld without many loopholes is the goal. For the same, the authorities came up with solutions in the form of MiCA

In March 2022, parliamentarians decided to begin negotiations with EU countries in the Council on the final shape of the rules after reviewing and amending the European Commission’s proposal.

By providing legal certainty, supporting innovation, protecting consumers and investors, and securing financial stability, the new rules aim to encourage the development and use of cryptocurrencies. According to policy, transactions must be transparent, disclosed, approved and supervised.

There is a requirement for some tokens to be supervised by the European Securities and Markets Authority and the European Banking Authority. Consumers need to be better informed about risks, costs, and charges associated with crypto-assets. Among other measures, the rules would handle market manipulation, money laundering, terrorist financing and other criminal activities by regulating public offers of crypto-assets.

No Bailout for Investors- Verena Ross

The European Securities and Markets Authority is the organization that regulates a majority of the European Markets. In a recent interview, the chairperson of ESMA- Verena Ross, talked about the current scenario and the organization’s take on it.

The ESMA had already warned everyone earlier this year about the serious risks retail investors were exposed to while trading in these assets, she said.

She stated that since there are several frauds and there is still to be a proper framework set in place, there is basically nothing the ESMA can do to help out investors affected by the current market crash. With the global market seeing a correction of around 70%, the retail investors can be expected to be hurt the most.

Verena added that authorities are trying to speed up the process of creating law barriers for the safety of investors and that the current loss of funds that they have incurred is their own doing since the government had consistently warned everyone of losing their entire investments.

She believes that this will act as a “cautionary lesson” for people who invested heavily in unregulated or unsafe assets without considering the risks. The ESMA has also been looking to understand and control inflation or surging interest rates caused due to economic instability.

The policies that are to be functional soon may be of immense help to investors, but a section of them are unwilling to cooperate since it “beats the purpose” of cryptocurrency or Bitcoin. Decentralization is the concept that drives the industry and makes it unique. But an authoritative figure may change that as regulations are set and people or organizations will have organizations hovering around them.

However, this has come at a time when Bitcoin is trading at around $21000, and the market condition is still unpredictable. With the system from regulators to roll out sometime soon, investors may be looking at some sort of safety net for their assets and other digital investments.

Lucky Block – Our Recommended Crypto of 2022 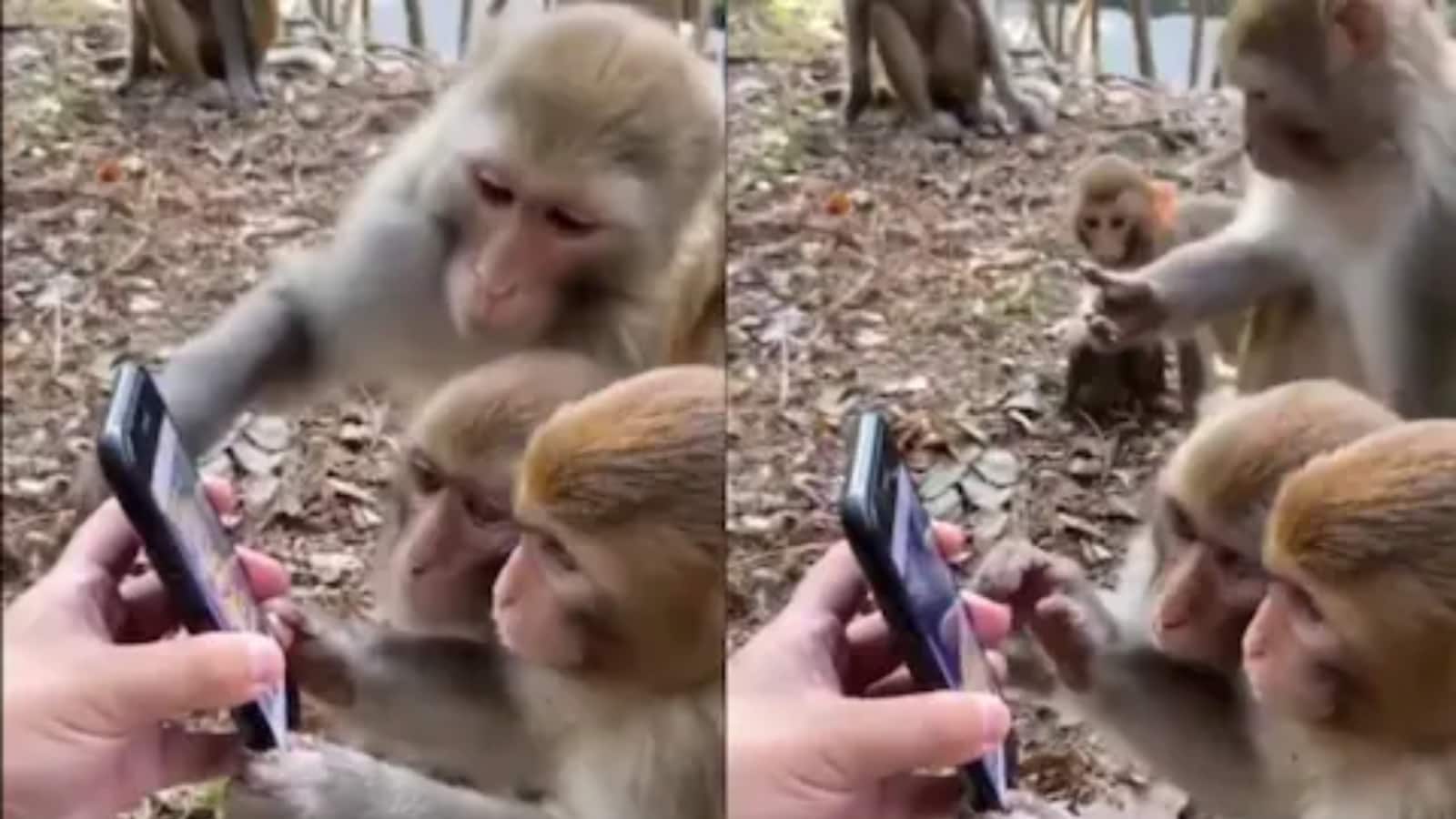