The comments come amid widespread movement among Australian exchanges, which are the first port of call for investors wanting to swap local currency into crypto.

Last year, a Senate Committee on Australia as a Technology and Financial Centre heard there were no rules for external audits or IT security standards for crypto exchanges in Australia.

The application process for AUSTRAC licensing requires an AML/KYC policy, a pre-written one that can be easily obtained online, and then an online form.

While Huobi has been on a global tear, it was forced to close its Thailand business this month, after failing to comply with Thai Securities and Exchange Commission regulations.

Crypto exchanges are largely differentiated by what coins they offer on their platforms, and do not always perform due diligence before allowing users to buy and sell them.

Some exchanges are morphing more towards “banks” that offer their own financial-type products to users on their platforms.

Australian-founded crypto exchange Zipmex is currently trying to claw back $69 million of depositor money it collected through a “savings” product called ZipUp+.

Zipmex on-lent that money to another crypto company called Babel Finance, which has reportedly lost $US225 million in other crypto bets.

McGrathNicol’s Mr Caddy says this kind of leverage and interconnectivity will create a further domino effect across the industry.

“[Those types of businesses] will be the first to fall,” he said.

Cross-border regulatory obstacles would make it harder and more costly to unpack businesses that go under and recover funds, Mr Caddy said.

“When the tide is rising, it covers all the mess for everyone else, but as it starts to recede we will see what’s lying below comes to the surface,” he said.

“You’ve got smaller enterprises that are basically doing some form of financial engineering, and I think that will have got too sophisticated or too large on many of them, and there’ll be a day of reckoning.”

Now that interest rates are rising and inflation starts to bite, money has flowed out of riskier assets like cryptocurrencies.

This outflow, Mr Caddy said, will weaken crypto operators that have not developed risk management strategies or internal systems to cope with a liquidity crunch.

”As one or two go you’ll have a bunch fall around the wayside because they will have cross-invested, or cross-purposed the cryptocurrencies between the exchanges, or leveraged up,” he said.

McGrathNicol director John Feeney said it was hard to predict when the collapses would happen but reckoned there would ultimately be less than 10 firms.

“I can’t give you a date or week, but it’s pretty soon,” Mr Feeney said. “Who would you lend to at this moment in time? You would not have a trust in the counterparty in the digital asset space at this point in time.

“We need a lot of exits to have more established, credible, conservative organisations with more concern for the end consumer at the end of this journey.

“A collapse in asset prices, rising interest rates and enhanced cost of capital, overextended leverage, bad business models, inexperienced executives, it’s a shocker, moving too slowly to address problems, calling in loans, fear of lending to other counterparties – it feels like 2008 all over again.” 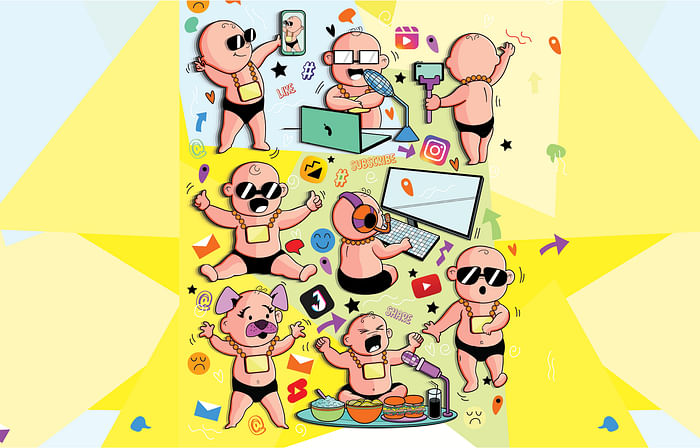