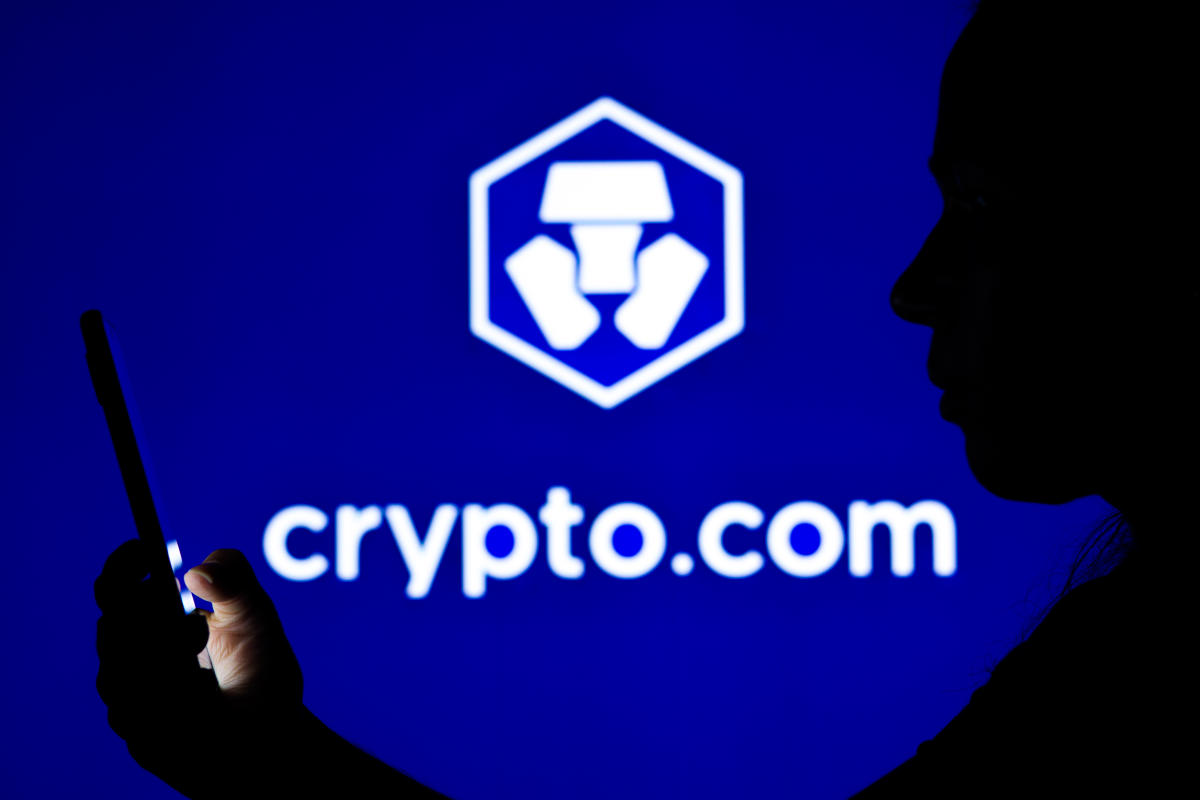 When Australian woman Thevamanogari Manivel put in a refund request last year, she got far more than she bargained for. Manivel asked for a refund of $100 AUD (now worth around $68 USD). Instead, seemingly due to an employee entering her account number into a payment section of a refund form by mistake, the company dropped $10.5 million AUD ($7.2 million at current exchange rates) into her account instead.

According to a report from (by way of ) Crypto.com made the overly generous refund in May last year. However, it apparently did not identify the mistake until it carried out an audit in December, seven entire Gregorian calendar months later.

Manivel kept the money and reportedly transferred it to a bank account. A court granted Crypto.com a freeze on the account in February. reports that most of the cash had been moved to other accounts by then, but those accounts were later frozen too. That same month, Manivel is said to have spent $1.35 million AUD (approximately $890,000) on a five-bedroom home and transferred ownership of it to her sister. A court has ordered the sale of the property as soon as possible and for the funds to be returned to Crypto.com with interest. The case will return to court in October.

Perhaps not too long ago, Crypto.com might have been more willing to write off the refund as a deeply unfortunate mistake. But the cryptocurrency market has been tanking this year and the company . It also this summer due to the crypto downturn.

So, it’s perhaps not too surprising that Crypto.com is trying to get the money back from Manivel. After all, it has a in Los Angeles, for which it’s said to be , and . 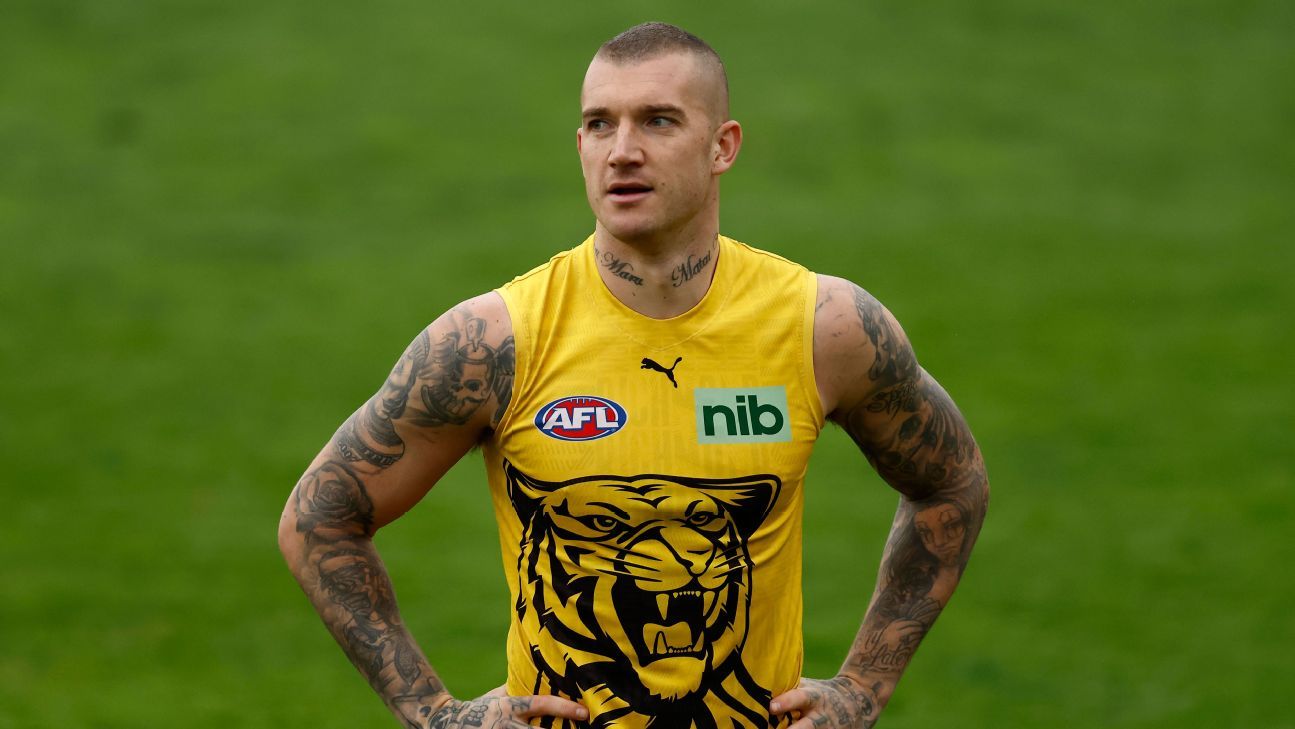