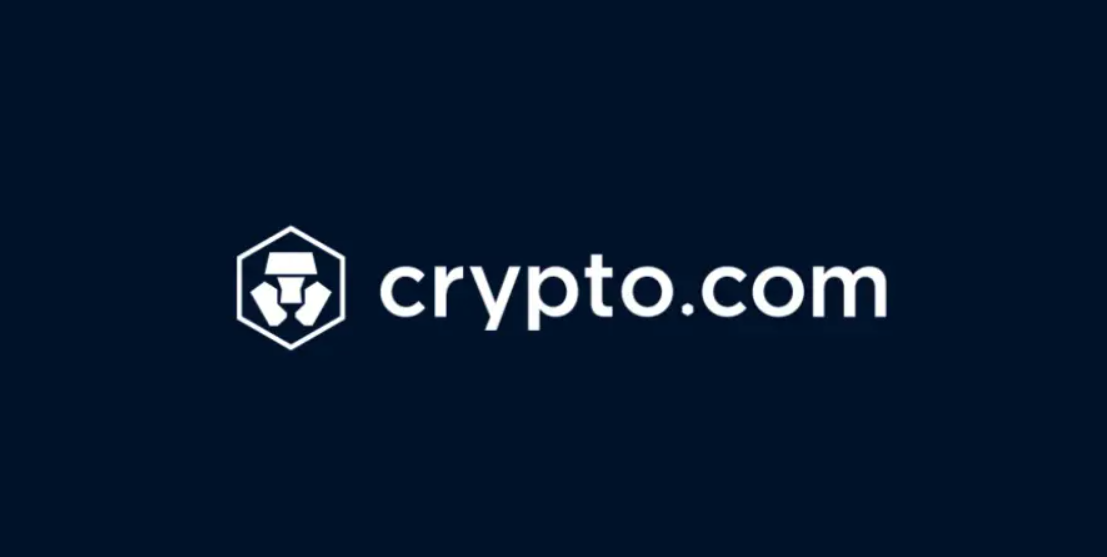 In a move to venture into the sporting sector, major crypto exchange Crypto.com has announced a possible injection of new funds. The investment came in as an intervention for the organization while it was battling harsh financial implications.

Crypto.com and AEG Sports have designed a nine-figure investment blueprint. The investment plan will aid the organization in commencing an expansion move. According to the announcement, a part of the funds will go into renovating the Crypto.com Arena and Xbox Plaza facilities at L.A. LIVE. The renovation will last more than two years, yet, the arena will continue to host people throughout the renovation period.

The President and CEO of AEG Sports, Dan Beckerman, confirmed the development. According to him, the renovation illustrates his organization’s commitment to giving the best atmosphere for fans, partners, artists, and teams. Beckerman recalled how the arena had incurred a massive investment since its opening. The CEO added that the investment has helped the arena maintain its status as a state-of-the-art. He said that the investment has constantly aided the creation of world-class events and fan experiences.

Also, the President of Crypto.com Arena, Microsoft Theater, and L.A. LIVE, Lee Zeidman, reflected on the innovation as well. He divulged that the renovation would give fans new experiences regarding their favorite sports and music events in a new dimension. He registered faith that the refurbishment will aid positive development around the Arena. In addition, Zeidman said that upon the project’s completion, guests, players, and fans would see the Crypto.com Arena and L.A LIVE in a new dimension.

However, the innovation will add certain features to the Crypto.com arena. Part of the addition is the new multi-level Tunnel Club that will come with hospitality spaces and an exclusive viewing experience for VIO guests. Other additions include the introduction of two giant LED screens and visible ribbon boards on the upper and lower seats.

The renovation will be supervised under the leadership of Dan Meis and Ron Turner, the initial architects of the stadium. The two experts have a quality 20 years of experience between them in designing sporting facilities across the globe. Lastly, the renovation includes AEG Sports partnership with PCL construction. The construction firm will take over the project’s general contractor role. 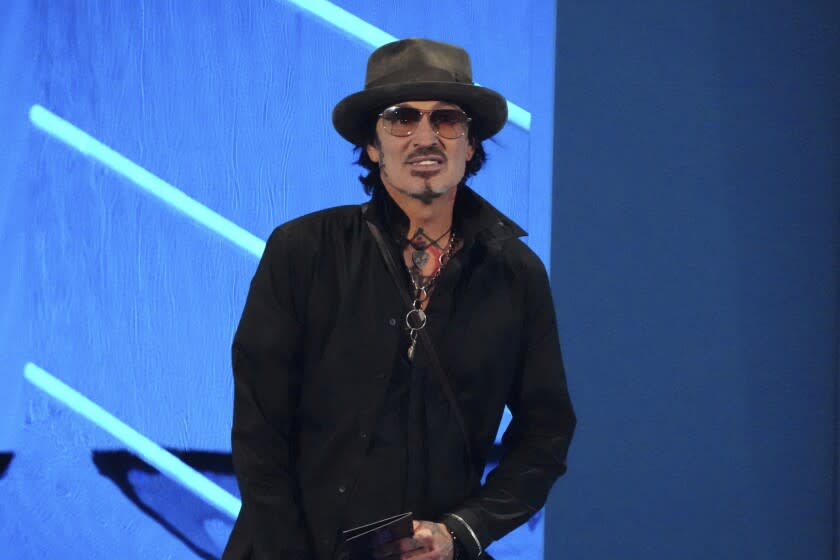