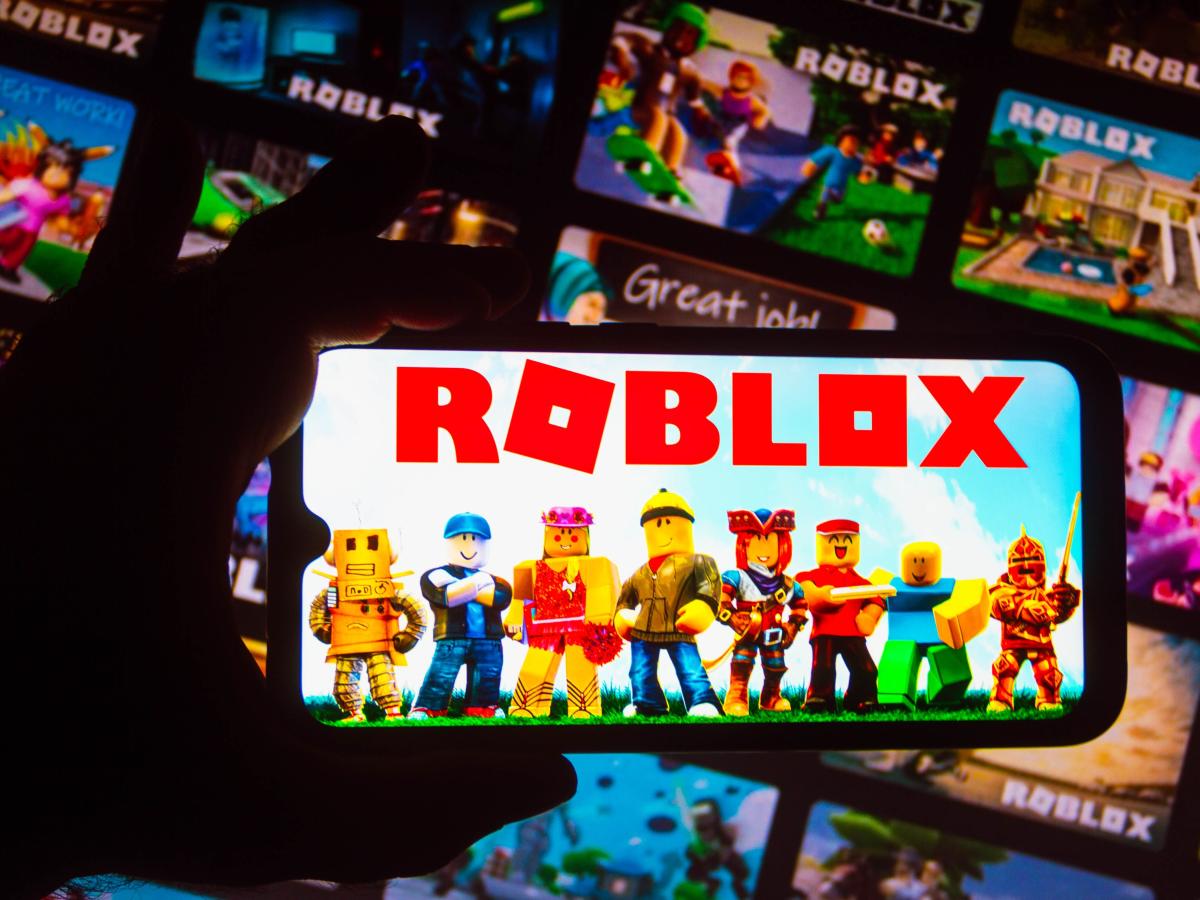 Bed Bath & Beyond has been at the fore of a new rally in meme stocks but shares of crypto companies and renewable energy firms have also found favor with retail investors, Vanda Research said Wednesday.

The Wall Street Bets community has ramped up participation in the US equity market, highlighted by a “dramatic increase” in purchases of out-the-money call options and cash buying of meme stocks, the firm said in a weekly update.

Cash purchases of stocks popular with individual investors were rising towards the highs of early 2022. The firm’s VandaTrack tool monitors retail-investing activity in 9,000 individual stocks and ETFs in the US.

“Crypto and clean energy stocks appear to be the trendiest themes at the moment,” said Vanda in noting that action as well in “classic” meme stocks such as GameStop and AMC.  It outpointed inflows into electric vehicle maker Rivian Automotive, hydrogen fuel cell systems producer Plug Power, and Roblox, the online gaming platform that’s also seen as a play on the virtually based metaverse.

Meanwhile, retail investors gobbled up shares of Coinbase earlier this month after the crypto trading platform launched a partnership with BlackRock that will give the asset management’s top clients greater exposure to the crypto market.

Upbeat sentiment in Coinbase has lost some momentum since that announcement but crypto investors are now focused on the September 15 upgrade of the Ethereum blockchain dubbed “The Merge”.

This month’s king among meme stocks is Bed Bath & Beyond. Shares of the housewares retailer have soared as much as 388% since a rally began the week of August 8. The stock on Wednesday hit $30 for the first time since August 2021.

“The hand of retail investors is visible once again as both cash purchases and call option volumes have increased more than 70x from their all-time average,” Vanda’s researchers said. “Before the latest surge, about 35% of BBBY shares outstanding were held short, making the stock a prime squeeze candidate.”

Vanda said since last Thursday, retail investors had purchased on average $1.36 billion a day worth of US securities, with the moves supporting recent overall gains in stocks. 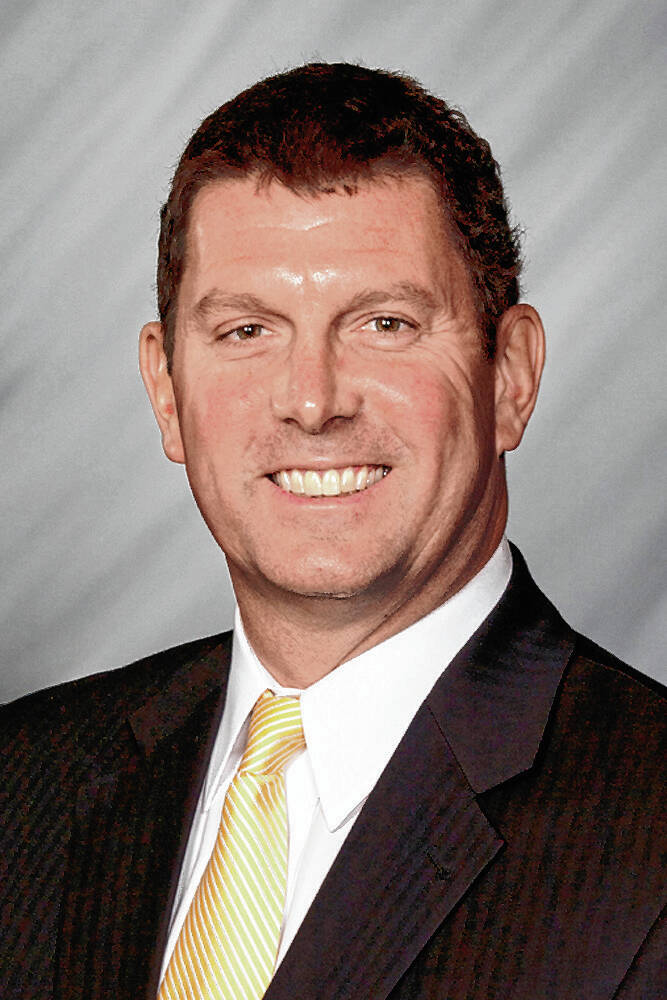