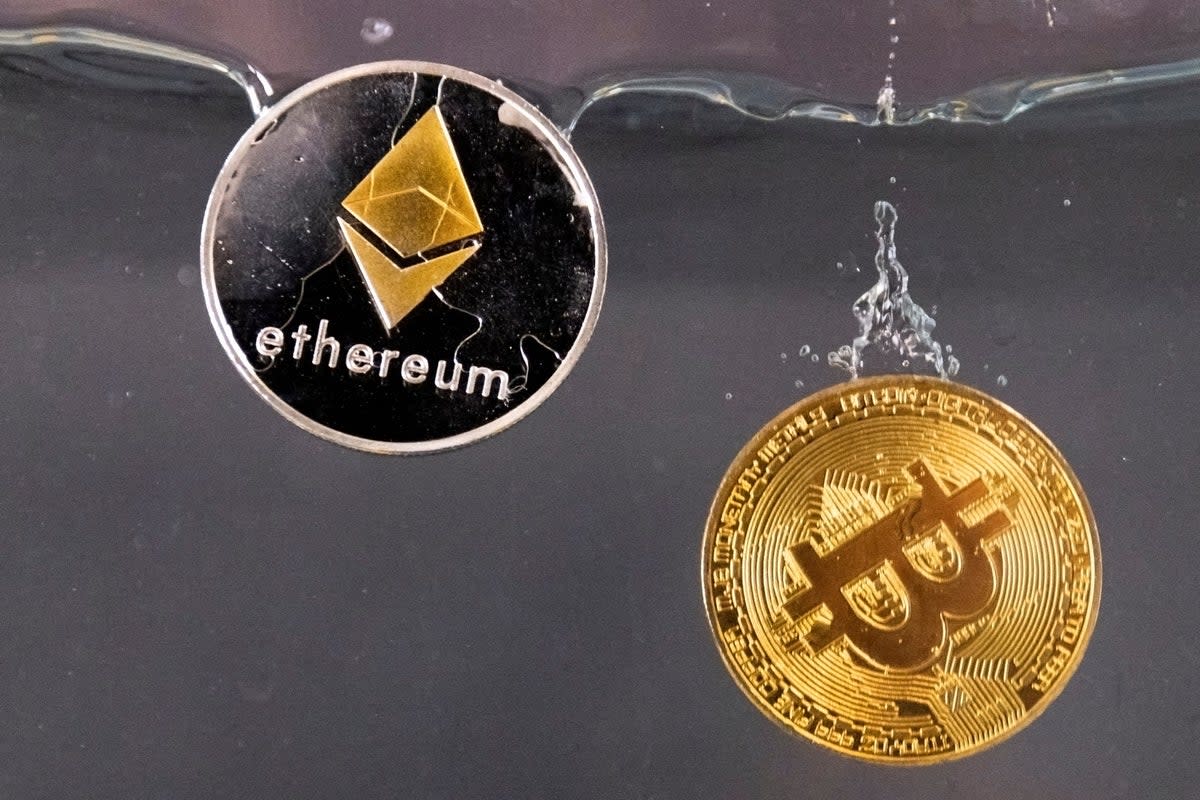 A crypto analyst has warned of a 2008 financial crash-style “domino effect” as more and more companies teeter on the edge of collapse amid plummeting Bitcoin prices.

“Both cases resulted from institutions taking illogical risk, largely at the expense of investors.”

More than £10 billion was wiped from the value of Bitcoin in a matter of minutes on Friday morning in the latest blow to the ailing cryptocurrency.

Bitcoin has fallen 7% to a three-week low of just under $22,000 in the past 24 hours, after minutes released from the US Federal Reserve showed officials were not minded to soften interest rate rises until inflation could be brought under control.

Analysts Coinglass said about $220 million of crypto positions were liquidated in an hour with Bitcoin accounting for about half.

Last week, leading crypto exchange platform Coinbase posted a whopping $1.1 billion (£905 million) loss in its latest quarterly results after trading volumes at the exchange fell 30%, while German firm Nuri became the latest crypto exchange to file for insolvency citing “various negative developments in the crypto markets” and putting at risk as much as 100 million euros of customer deposits.

At least 10 crypto firms have gone bust of have suspended withdrawals since the beginning of the year, after the Bitcoin price fell 49% since January.

Susannah Streeter, analyst at Hargreaves Lansdown, said: “This latest dark turn in the wheel of fortune demonstrates that speculating in cryptocurrencies is extremely high risk and is not suitable for the vast majority of people.

“Cryptocurrency values are driven entirely by the speculation that in the future they will have a meaningful role in the financial system.” 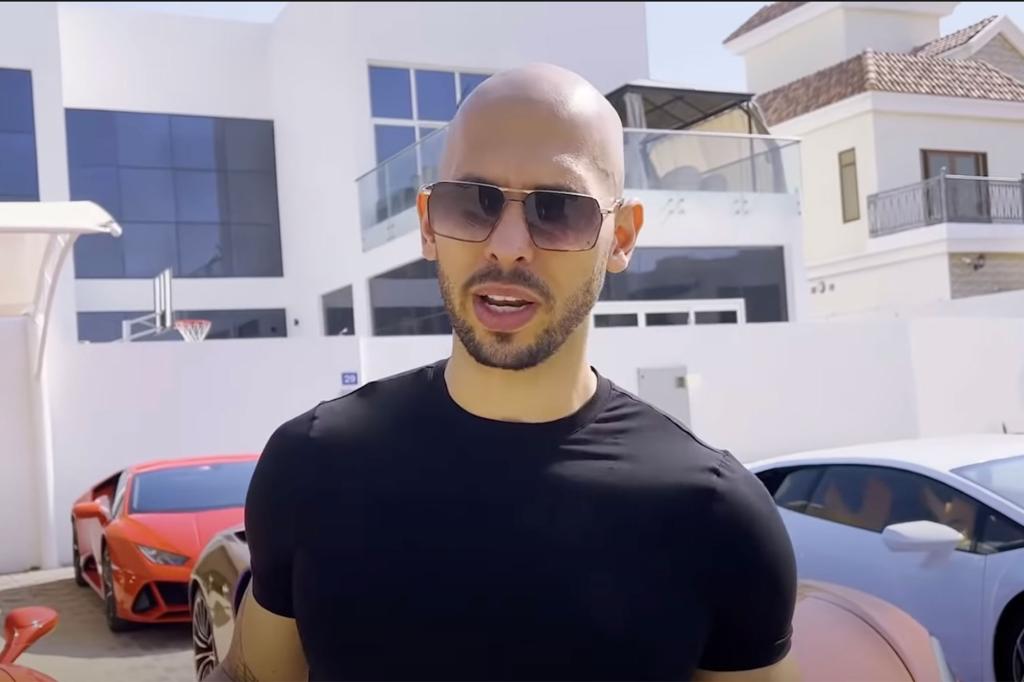