Bitcoin, ethereum and cryptocurrencies prices have bounced from their recent lows as the crypto market braces for a regulation earthquake.

The bitcoin price yesterday came within touching distance of $23,000 per bitcoin, its highest since bitcoin took a major leg down in mind-June. The ethereum price has meanwhile surged as traders bet hype around its long-awaited upgrade, now penciled in for September, will propel its price higher.

Want to stay ahead of the market and understand the latest crypto news? Sign up now for the free CryptoCodex—A daily newsletter for traders, investors and the crypto-curious

“We regret to inform you that Coinbase will be temporarily shutting down its affiliate program in the U.S. with an effective date of Tuesday, July 19th,” the emails, leaked to Insider, read.

“This has not been an easy decision, nor was it made lightly, but, due to crypto market conditions and the outlook for the remainder of 2022, Coinbase is unable to continue supporting incentivized traffic to its platform.”

Coinbase’s decision, coming amid a stock price slump that’s wiped away 80% of the company’s value since it made its Nasdaq debut just over a year ago, is the latest setback for the burgeoning crypto industry that’s been hard hit by the $2 trillion crypto market crash. In recent weeks, crypto lender Celsius, broker Voyager Digital and hedge fund Three Arrows Capital have been plunged into bankruptcy, sending shockwaves through the sector.

“Coinbase just shut down their entire affiliate program,” Nate O’Brien, an investor with Roadrunner Ventures, posted to Twitter. “This is a major red flag. I fear that a liquidity crisis is on the horizon.”

In a comment to Insider, Coinbase attempted to reassure the market, saying the “temporary pause of the program is in no way indicative of a liquidity problem.”

Sign up now for CryptoCodex—A free, daily newsletter for the crypto-curious

Coinbase’s affiliate program, launched in 2019, allows approved influencers to earn commission from people they directed to the exchange. However, Insider previously reported the affiliate program had slashed its rates in recent months as the bitcoin and crypto price crash accelerated with some influencers saying the declines had already forced them to give up on the program. 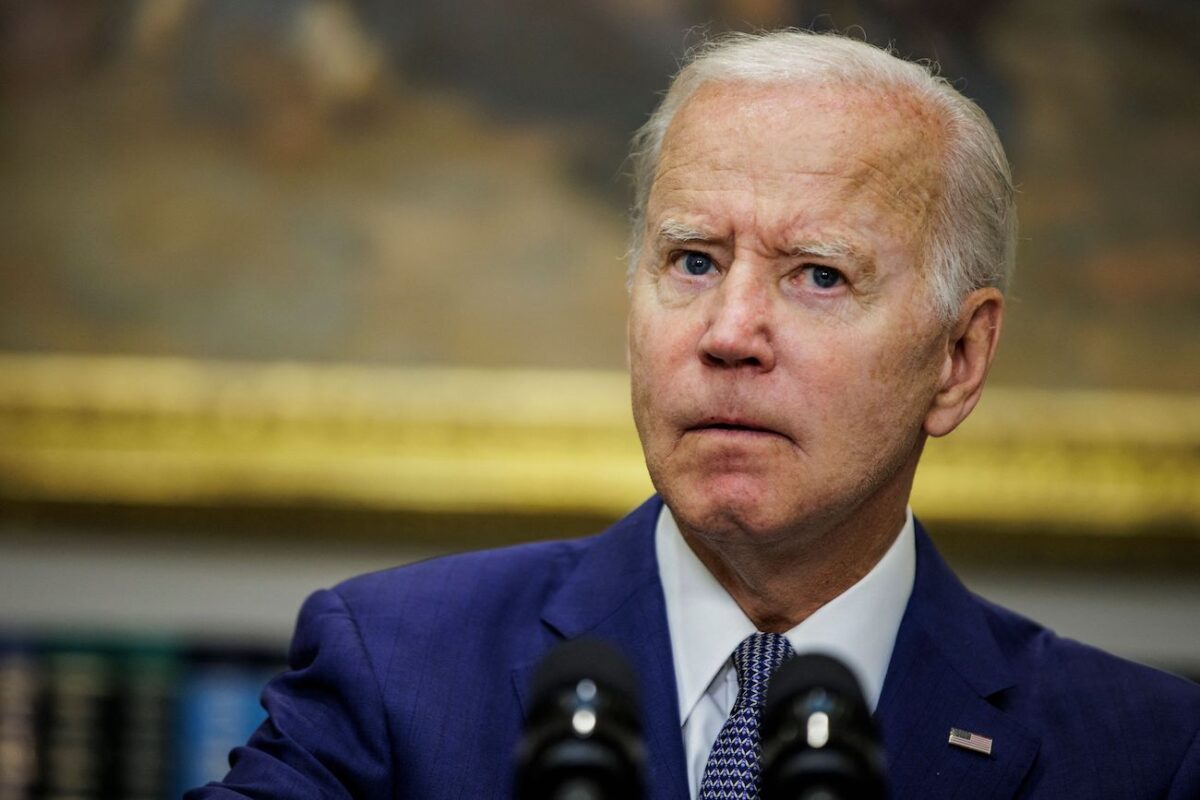 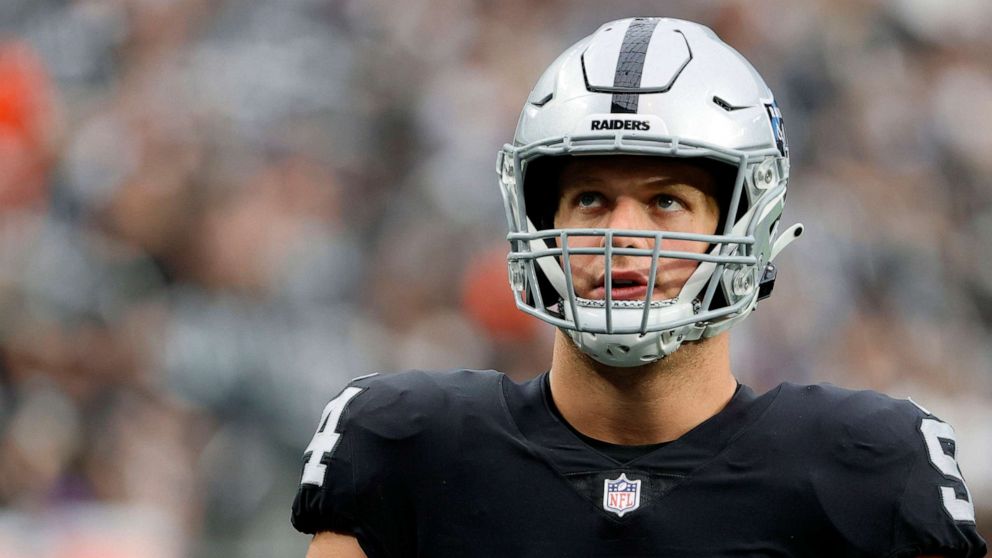