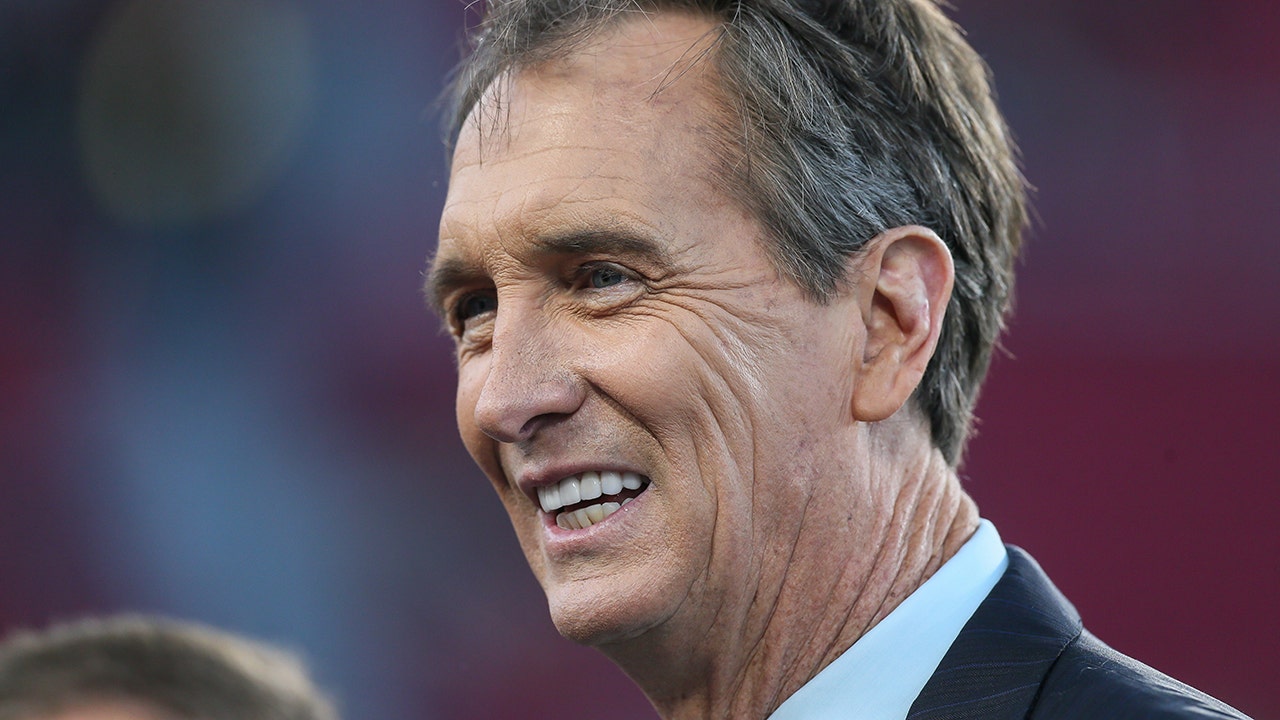 NFL fans who tuned in to watch the Dallas Cowboys take on the Tampa Bay Buccaneers in their first game of the regular season on Sunday night expressed concerns for Cris Collinsworth.

Collinsworth, the longtime NBC broadcaster, assumed his regular role as color commentator alongside Mike Tirico, to call the game for the first “Sunday Night Football” broadcast of 2022. However, it sounded like Collinsworth was sick.

His hoarse voice was on the mind of those watching the game. It was enough for Tirico and Collinsworth to address his health in the first quarter of the game.

Chris Collinsworth during the NFL game between the Seattle Seahawks and the Los Angeles Rams on December 08, 2019, at the Los Angeles Memorial Coliseum in Los Angeles.
(Jevone Moore/Icon Sportswire via Getty Images)

Still, Collinsworth was being talked about on social media.

The Buccaneers led the Cowboys at halftime 12-3. Both teams were having issues with their offensive lines as both teams have injuries to their personnel groups.

Tampa Bay Buccaneers quarterback Tom Brady prepares to throw a pass in the first half of a NFL football game against the Dallas Cowboys in Arlington, Texas, Sunday, Sept. 11, 2022.
(AP Photo/Ron Jenkins)

The Cowboys sacked Tom Brady twice in the first half even as they allowed him to go 11-for-16 for 160 yards. The team did lose Chris Godwin to a hamstring injury.

Dallas Cowboys quarterback Dak Prescott (4) rolls out of the pocket in the first half of a NFL football game against the Tampa Bay Buccaneers in Arlington, Texas, Sunday, Sept. 11, 2022.
(AP Photo/Ron Jenkins)

Both teams were trying to start the year off on the right foot. 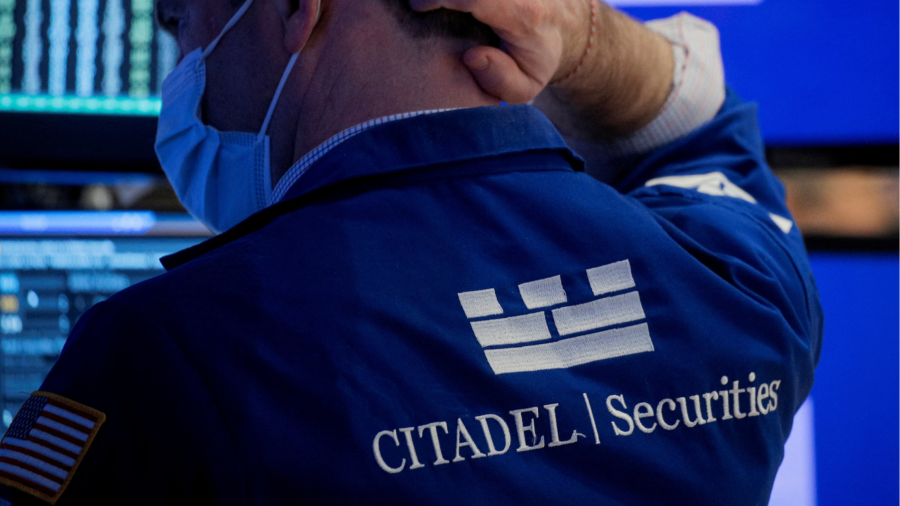