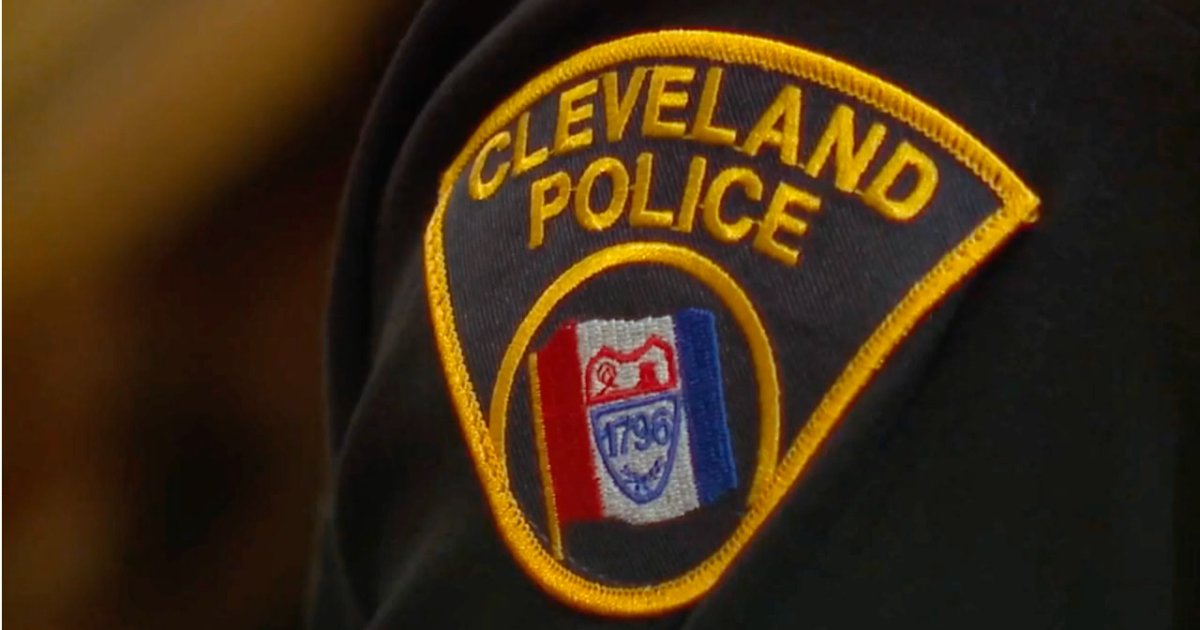 CLEVELAND — The Cleveland Division of Police has concluded its investigation into a police officer who made “inappropriate social media” in 2014, years prior to being hired by the department.

According to the city, the Cleveland Division of Police and the city prosecutor found it “impossible” to discipline Officer Ismail Quran, as he was hired in 2018.

“Antisemitism and bigotry are reprehensible and have no place in our community or our police department. We have zero tolerance for hateful and dangerous rhetoric directed at our Jewish communities. This type of hate speech is a horrible example of explicit bias in our police force. We cannot emphasize strongly enough that discrimination of any kind, against anyone, simply will not be tolerated.

We are frustrated and disappointed that no charges can be filed against Officer Ismail Quran, despite extensive internal investigations by the Cleveland Division of Police (CDP), the City Prosecutor, and the Law Department. Officer Quran’s hateful offenses were communicated years before he was hired, making it impossible to successfully enforce discipline. In addition, this officer was hired in July 2018, prior to the implementation of key pre-employment, onboarding and training policies.”

The department has put in place the following protocols to prevent similar incidents from happening in the future and also sideline potential concerns:

The city said it is also collaborating with the Anti-Defamation League on the mandatory training program for everyone on the force for inclusive policing, hate crimes, extremism and more.

All employees, including Quran, will be required to complete this training by the end of 2023. Quran will also have a non-disciplinary letter of counseling put in his personnel file, the city said.

“Under the circumstances, these are the steps that we can take as a city to reinforce our values and expectations of all employees and help the community heal. We fully expect our police officers—and all who serve the public across the city—to provide the highest levels of professionalism and respect to all citizens,” Bibb and Drummond said.

They continued, “While these actions cannot undo the hurt and anger this officer’s behavior has caused our Jewish community, we hope that they illustrate how seriously we take this situation.”

According to Bibb and Drummond, the situation involving Quran “amplifies why police reform is necessary.”

That reform, the city said, is coming soon in the form of the police commission.

“The Cleveland Community Police Commission—designed to be one of the strongest citizen oversight commissions in the United States—was created to improve responsible policing. Members of the newly formed commission will be announced in the coming weeks,” they said.

The vicious antisemitic rhetoric used by the officer is unbecoming of any member of law enforcement. While he made those statements prior to joining the CDP, they are inexcusable for anyone who wears the uniform. We thank Mayor Bibb and Chief Drummond for their unequivocal condemnation of such language and for taking steps to ensure that hate and antisemitism have no place in Cleveland.

You can watch more about the inappropriate social media posts and officer Quran in the player below:

Download the News 5 Cleveland app now for more stories from us, plus alerts on major news, the latest weather forecast, traffic information and much more. Download now on your Apple device here, and your Android device here.