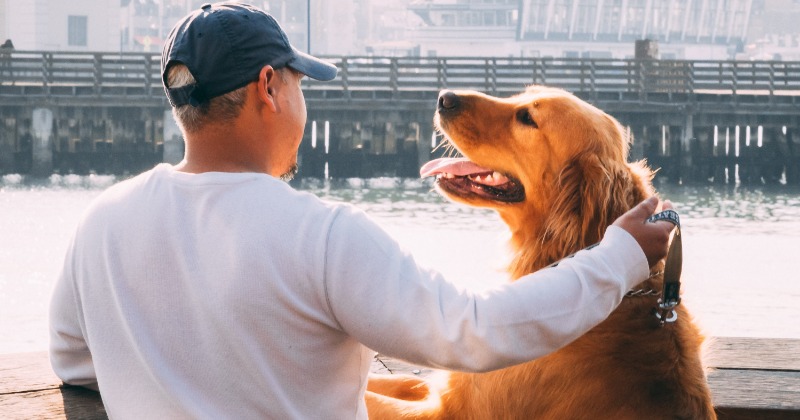 Could artificial intelligence enable effective communication between humans and animals? The thought is honestly tantalising, but also freaky.

Regardless, AI tools could make communication with the animal kingdom possible. Scientists have managed to identify that languages, both human and animal, can be represented in the visual form as shapes. AI tools can then decipher these shapes.

“You ask the AI to build a shape that represents a language,” Aza Raskin, co-founder and president of Earth Species Project told Newsy.

Currently, Earth Species Project, a non-profit, is assessing ways to decipher animal communication based on achievements made in the domain of AI.

Raskin told Newsy that by training AI tools with human voice, the software is able to continue the conversation for seconds even when the human has stopped feeding its voice to the system. They wish to extend this to animal communication.

It means that, in theory, humans then should be soon able to ask their cats and dogs why they’re barking and meowing respectively. Pets could understand human words too, then!

A species’ behaviour, body language, and even travel patterns can help create a translation tool. Even then, such tech will create more avenues of discussions surrounding ethics and implications of such communication.

Given humanity’s history of exploiting animals, perhaps it’s best to start with home pets. By when do you reckon we’d see such fascinating technology? Let us know in the comments below. For more in the world of technology and science, keep reading Indiatimes.com.