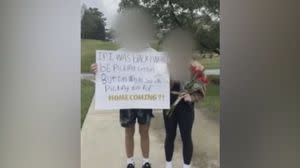 A ‘homecoming proposal’ lit a fire in some students and families in the Pine-Richland School District.

That invitation to the homecoming dance is now making rounds on social media and reads:

“If I was black, I would be picking cotton. But I’m white, so I’m picking you for homecoming.”

11 News talked to parents and graduates of Pine-Richland about what some call a racist and offensive message.

“To me, that’s shocking,” said Austin McWilliams, a 2015 graduate. “In my experience of the area, I’ve never been exposed to that kind of hatred and racism. It’s clear that it shows there’s an issue going on.”

District Supt. Brian Miller sent a letter out thanking parents and students for bringing the picture to their attention, stating,

“The Pine-Richland School District is opposed to racism in any form. We stand with our black and brown families. It is our goal to strengthen a positive culture for every student at Pine-Richland.”

The district told 11 News that they are working to take appropriate next steps for the students involved. 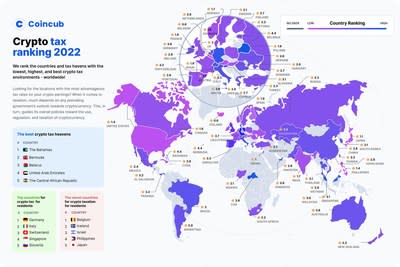