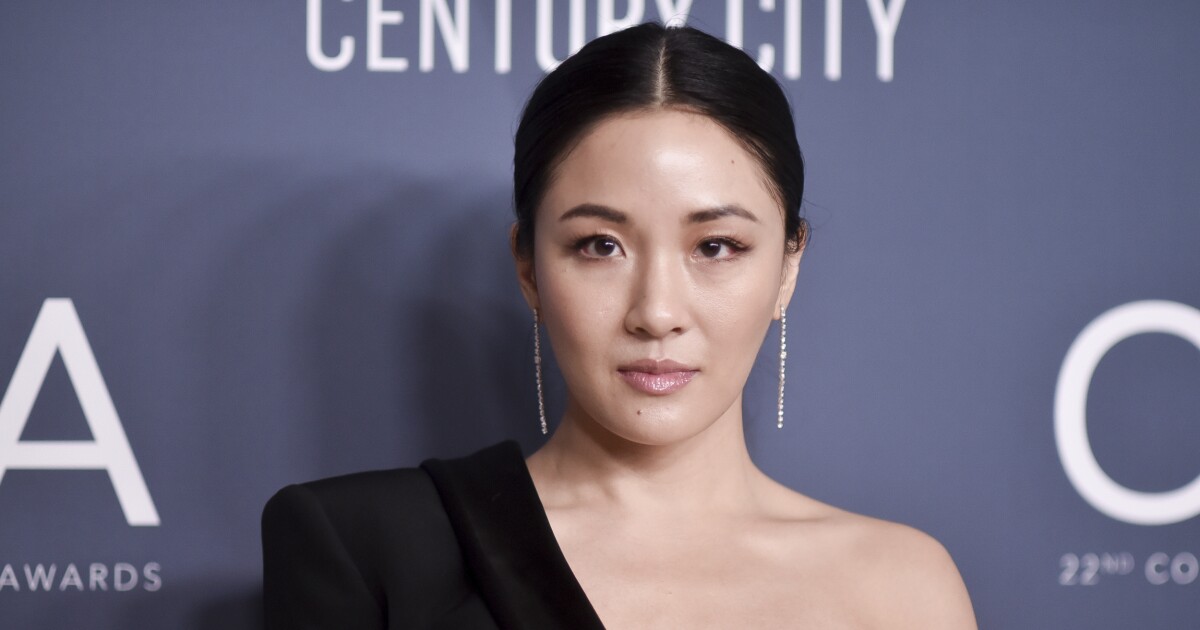 Actor Constance Wu returned to Twitter on Thursday for the first time in nearly three years to open up about the fallout from a social media firestorm that engulfed her in 2019.

In a thoughtful and heartbreaking statement, the “Crazy Rich Asians” and “Hustlers” star revealed that the “severe” backlash to tweets she posted in 2019 caused her to attempt suicide. She also explained that she penned her forthcoming memoir, “Making a Scene,” in an effort to “reach out and help people talk about the uncomfortable stuff in order to understand it, reckon with it, and open pathways to healing.”

“I was afraid of coming back on social media because I almost lost my life from it,” Wu wrote. “3 years ago, when I made careless tweets about the renewal of my TV show, [‘Fresh Off the Boat’], it ignited outrage and internet shaming …

“I felt awful about what I said, and when a few DMs from a fellow Asian actress told me I’d become a blight on the Asian American community, I started feeling like I didn’t even deserve to live anymore. That I was a disgrace to AsAms, and they’d be better off without me. Looking back, it’s surreal that a few DMs convinced me to end my own life, but that’s what happened. Luckily, a friend found me and rushed me to the ER.”

In May 2019, Wu shared a series of tweets complaining about ABC picking up her hit TV show “Fresh Off the Boat” for a sixth season. After many accused her of being ungrateful for the series that boosted her career and made major strides for Asian American representation on the small screen, Wu apologized for her remarks and explained that she was “temporarily upset” because she had to give up another project she was “really passionate about.”

“It was a scary moment that made me reassess a lot in my life,” Wu continued on Thursday. “For the next few years, I put my career aside to focus on my mental health. AsAms don’t talk about mental health enough. While we’re quick to celebrate representation wins, there’s a lot of avoidance around the more uncomfortable issues within our community.

“Even my tweets became a subject so touchy that most of my AsAm colleagues decided that was the time to avoid me or ice me out. I’ll admit it hurt a lot, but it also made me realize how important it is to reach out and care for people who are going through a hard time.”

Since the “Fresh Off the Boat” controversy, Wu has remained relatively quiet on the internet aside from the occasional promotional appearance. Before sharing her latest update, she had wiped all of her social media channels completely. Her bio on Instagram is now simply a link to the Simon & Schuster summary of her book, which comes out Oct. 4.

In recent years, Wu has appeared in a handful of projects, including her acclaimed performance in “Hustlers,” along with the 2021 film “I Was a Simple Man” and the newly released Amazon Prime series “The Terminal List.” Her next feature, “East Bay,” is slated to open this year, according to the Internet Movie Database. During the COVID-19 lockdown, the performer privately welcomed a baby girl with boyfriend Ryan Kattner.

“If we want to be seen, really seen… we need to let all of ourselves be seen, including the parts we’re scared of or ashamed of — parts that, however, imperfect, require care and attention. And we need to stop beating each other (and ourselves) up when we do,” she said in her statement.

“Because the truth is, I’m not poised or graceful or perfect. I’m emotional. I make mistakes … lots of ‘em! After a little break from Hollywood and a lot of therapy I feel OK enough to venture back on here (at least for a little bit). And even though I’m scared, I’ve decided that I owe it to the me-of-3-years-ago to be brave and share my story so that it might help someone with theirs.”

If you or someone you know is exhibiting warning signs of suicide, seek help from a professional and call the National Suicide Prevention Lifeline at (800) 273-TALK (8255).