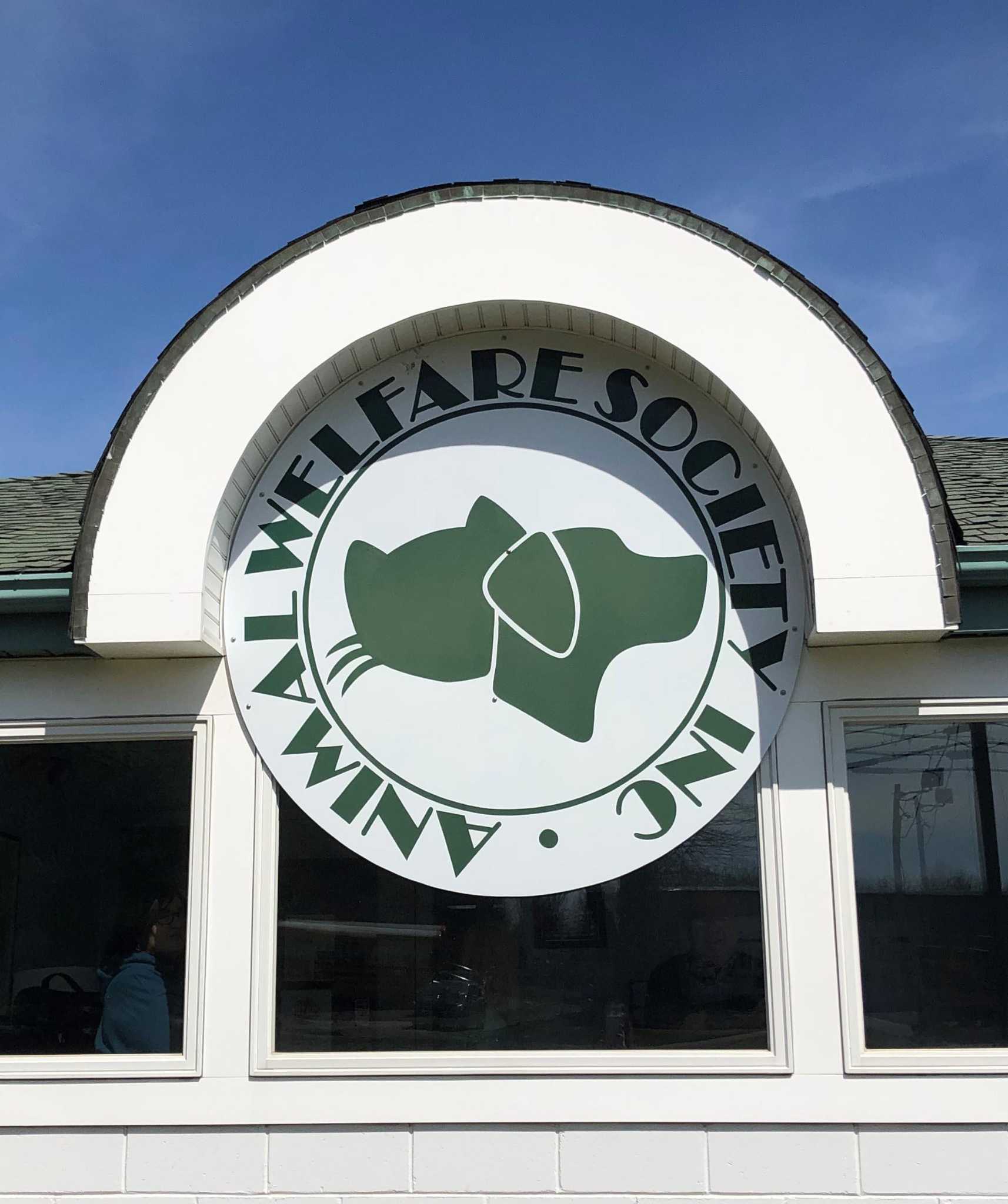 A New Milford animal shelter’s cross-eyed cat has stolen the hearts of millions of TikTokers.

The video shows Benjamin Franklin looking at the camera with the on-screen text “POV: You’re walking through the shelter and we make eye contact.” The caption describes the cat as “a little moody” but says he has the “cutest face.”

“The audible gasp from adoring sadness from this one. I hope he finds his forever home,” one user commented. “I feel like this cat has human eyes and a soul,” another said.

@animalwelfaresoctynm_ct Ben Franklin can be a little moody, but this cross eyed kitty has the cutest face! 😻 #bejaminfranklin #crosseyed #sheltercat #adoptme ♬ Up by Olly murs. – ?’? Havy ?’?

The 5-year-old neutered tabby arrived at the shelter after a death in the family, according to its website.

“We know he was closely bonded with his elderly owner so we are hopeful that once he had enough time to settle into a new home he would come around and show his real personality. And who can resist the crossed eyes!?” It says.

The cat also had bladder stones removed and is on a urinary diet, according to the website.

Benjamin Franklin is one of the hundreds of animals rescued by The Animal Welfare Society each year. The nonprofit was founded in 1965 and built its New Milford shelter in 1991. The organization rescues dogs and cats from local communities in Connecticut and from high-kill facilities outside of the state, according to its website. Some are turned over because their owners have died or cannot take care of them anymore. Others were previously strays and were abandoned.

“From the moment they enter our shelter, these animals receive loving care,” the website says.

The organization has been on TikTok since June 2019 and as of Nov. 6, Benjamin Franklin is still up for adoption.