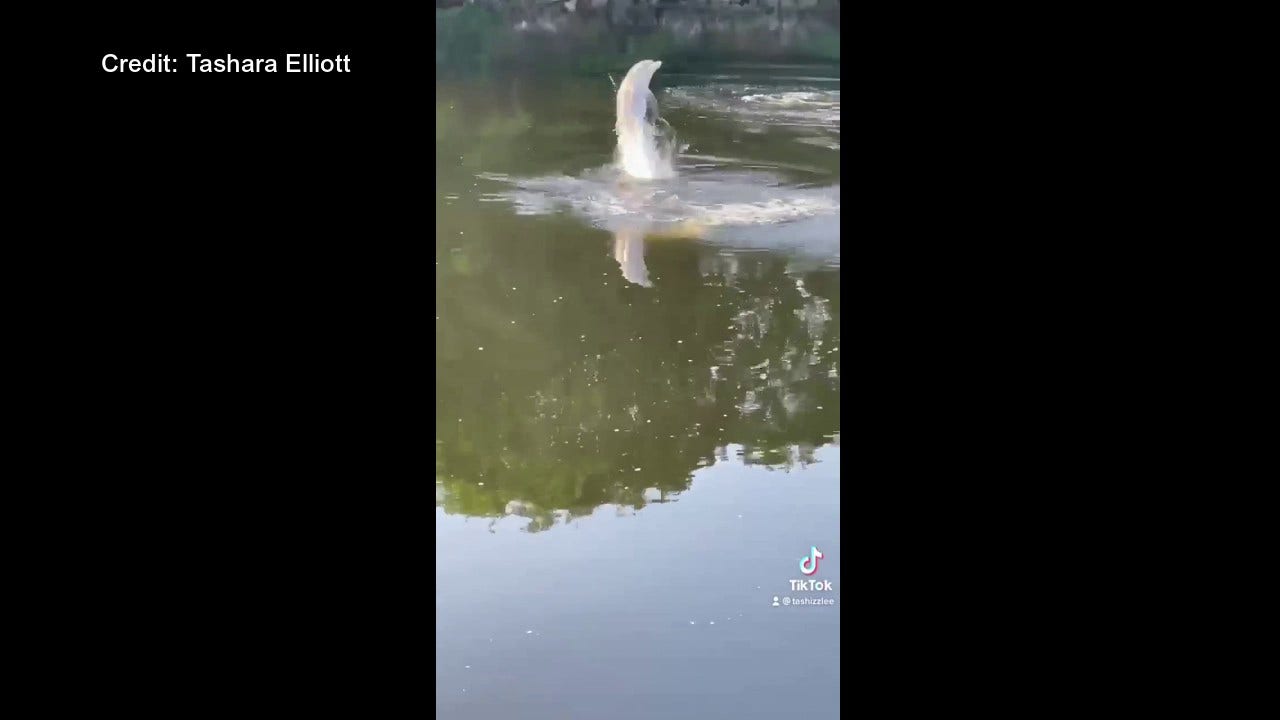 A dolphin was spotted swimming in a Connecticut river last week.

The animal was first seen Thursday morning along the Thames River and again in the same area on Friday.

In a video posted to Facebook by Tashara Elliott and shared with Fox News Digital, the dolphin jumped in and out of the water near the Norwich Marina.

It had traveled upstream from the Long Island Sound, swimming approximately 15 miles.

Mystic Aquarium, which is located in Mystic said on Facebook that the National Oceanic and Atmospheric Administration (NOAA) had advised them to continue to monitor the situation.

The Norwich Police Department had advised fishermen to pull their lines out of the water.

Alexandra Cojocaru, the aquarium’s animal rescue technician, said the dolphin appears to be small and could be a juvenile.

It could have been looking for food or was separate from its pod.

She said she is hopeful it will find its way back to the Long Island Sound without needing a rescue.

WTNH-TV said the Connecticut Department of Energy and Environmental Protection believes it is an Atlantic white-sided dolphin.

The department reported that they are year-round residents of New England waters.

According to NOAA, the Atlantic white-sided dolphin is found in the waters of the North Atlantic Ocean and is named for the yellowish-tan streak on its sides.

They can reach up to nine feet long, weigh up to 500 pounds and live for at least 22 years.

Like all marine mammals, the animals are protected under the Marine Mammal Protection Act.

The Associated Press contributed to this report.

Julia Musto is a reporter for Fox News Digital. You can find her on Twitter at @JuliaElenaMusto. 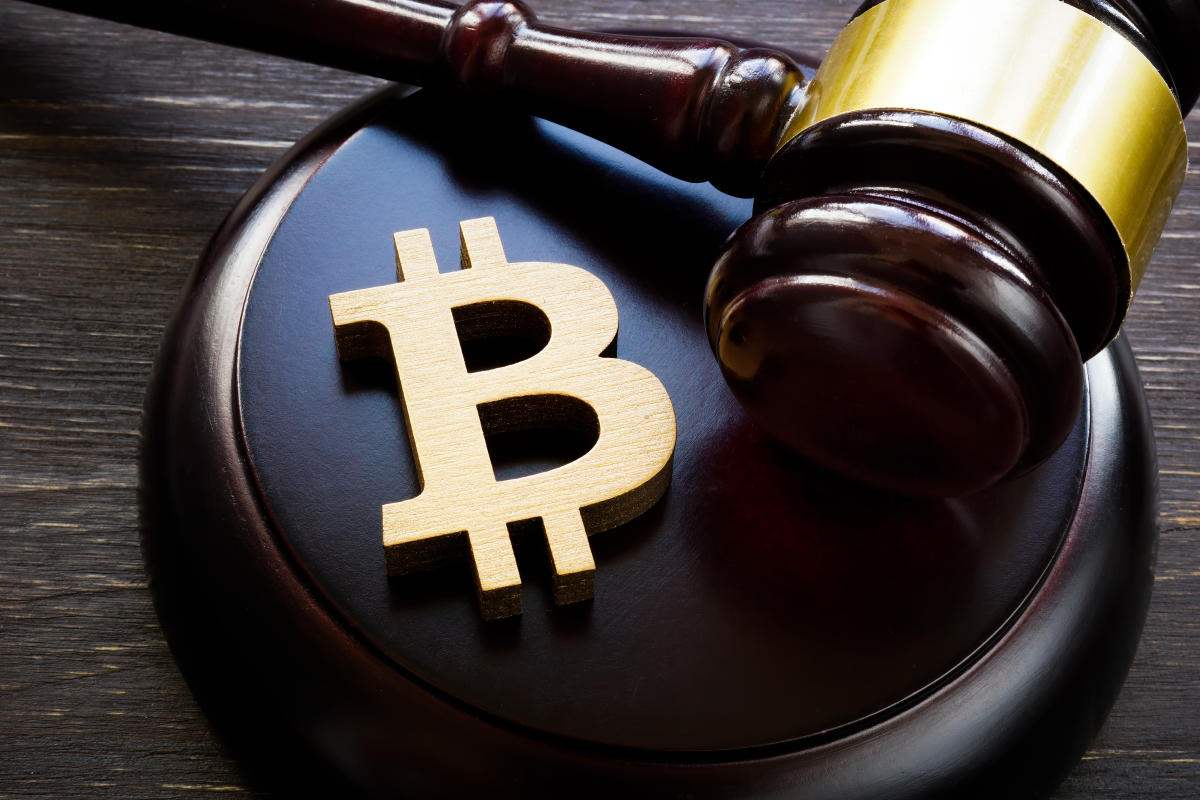 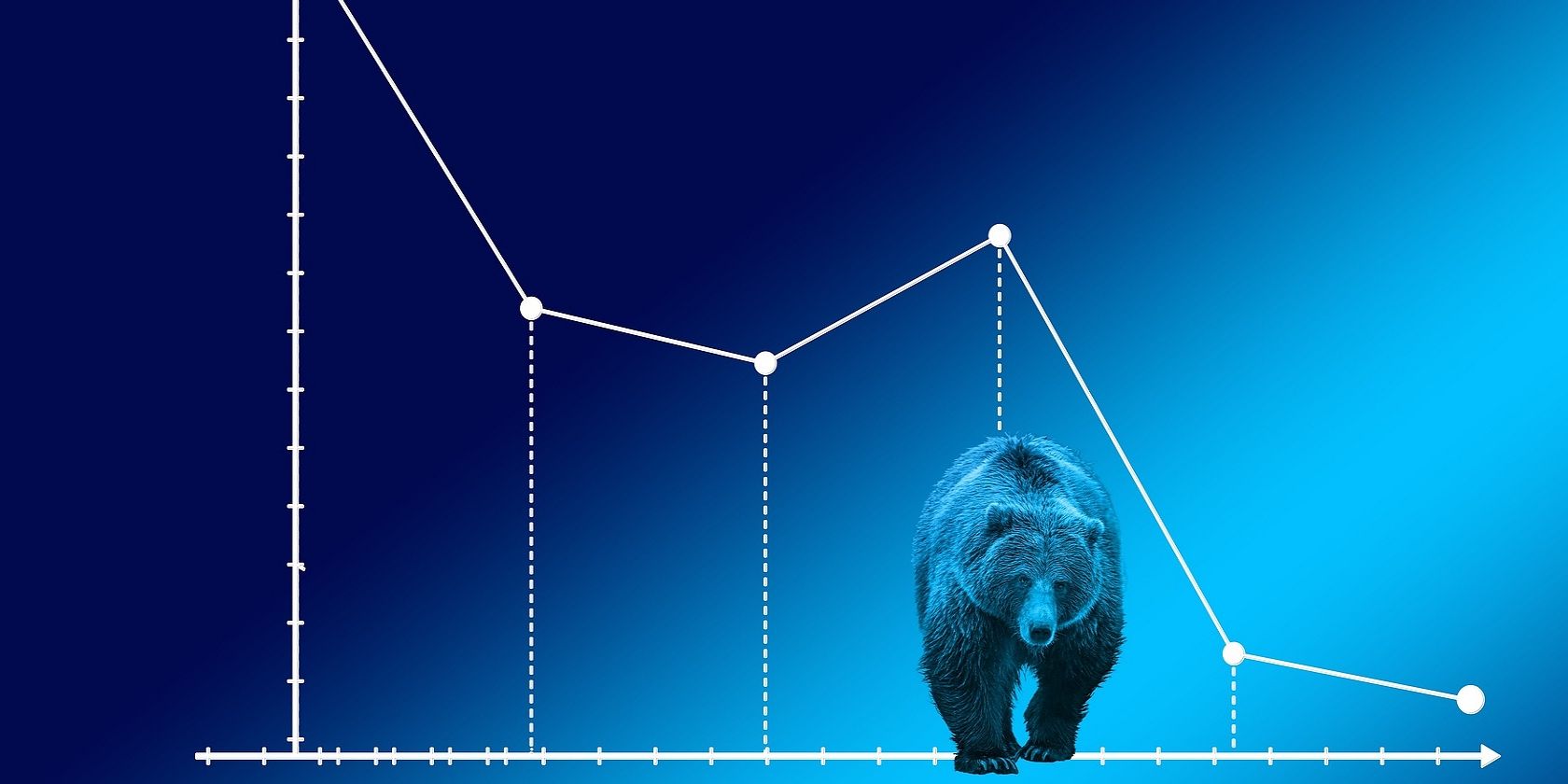