Funders hope that a kind of IQ test for algorithms will help usher in an era of human-like artificial intelligence.

Can you guess what the missing image must look like?

Probably yes. For most people, this is easy.

Yet artificial intelligence cannot today solve the same task. In an era when we hear about algorithmic systems that not only calculate better than we do, but even spit out entire essays and works of art, some may find this reassuring.

Pascal Kaufmann is not this kind of person. The entrepreneur and brain researcher can’t wait for computers to learn to think better than we do. Man-made problems such as pollution and energy shortages would then be solved by an AI with superhuman smarts, Kaufmann believes. He thinks this could be a reality in just 10 years. And for him, puzzles like the one described are a key to this.

For this reason, he has set himself the task of bringing together very rich and very smart people to teach artificial intelligence to solve just such puzzles. In the imposing rooms of his Mindfire Foundation, in a villa belonging to the University of Zurich on Zurich’s Rämistrasse, he explains his plan to give Switzerland a major boost in the international race to develop advanced artificial intelligence.

Difficulties with symmetry and temporality

Kaufmann’s ultimate vision is of a computer that can answer all human questions and conduct research on its own. But why does he have such high hopes for these puzzles? Answering this question requires understanding why computers have performed so poorly in this area to date.

When we humans consider the ARC Challenge puzzles, we use what might be roughly referred to as intuition. Yet a closer look shows that this description in fact covers a variety of different capabilities.

For example, we perceive the connected boxes in these images as objects that can interact with each other. The red wall reflects the blue-green beam. We intuitively interpret the images temporally, as an initial situation and its consequence.

Anyone who solved the puzzle shown at the beginning of this article used their ability to grasp symmetry at a glance and complete a pattern. This also required understanding that the small pictures are sections of the big ones.

We do not know whether the human brain learns such intuitions from experience, or whether this is part of an innate capability. But one thing is certain: In its current form, artificial intelligence cannot apply such principles as well as we can.

Learning from pure frequency of occurrence is not enough

Writing a paragraph or playing Go may seem more complicated to us than these puzzles. But these things can be learned using statistics. Finding the most appropriate next word, or the best move in a game, is something software can be «trained» to do if it has sifted through enough data. The process of training artificial neural networks actually involves calculating statistical probabilities using a very large number of correct examples.

Thus far, this type of approach has failed to overcome the ARC Challenge. The best computer programs have managed to solve only about 20% of the puzzles. This is because each task is unique – unlike a game or language, there is always only one correct solution.

The inventor of the ARC Challenge is François Chollet, a French citizen who works at Google. He intentionally designed the puzzles to be solved only by software that possesses some basic principles of logical reasoning.

Kaufmann is convinced this approach has great potential. «If the ARC Challenge is solved, then we have an important key to true artificial intelligence,» he says. He hopes this will also produce great progress in applications «in the real world.» And not through even more training data and computing power, as seen in the advances of recent years, but rather through a leap in the quality of the models.

To enable Switzerland to benefit from the hoped-for progress, Kaufmann has announced the ARC Challenge as a global competition. Hackers and programmers from all over the world can try their hand at it. Public puzzles allow them to develop and test their code.

To encourage interested parties to participate, the challenge is advertised on Google’s Kaggle platform, where competitions for data scientists are regularly announced. However, Kaufmann and his team have also programmed game apps that require logical skills and creativity to complete. Very successful players are automatically informed about the competition. Kaufmann says that interested parties from all over the world have responded, including a few dozen from India.

The end of December is the first deadline for submitting solutions. The algorithms submitted will be tested on a previously secret set of ARC puzzles. The winners will be announced In January, at the World Economic Forum (WEF). After that, further competitions will follow.

As a condition of participation, the intellectual property underlying the solutions submitted will be jointly owned by the participants and the Mindfire Foundation’s Lab42, which is hosting the competition. This entity may use and develop the solutions only in accordance with the purpose of the foundation. Kaufmann hopes this arrangement will help Switzerland benefit from innovation, and help it to become a center for the future of AI.

«Beating the previous record doesn’t automatically mean human-level artificial intelligence,» Kaufmann says. But if someone were to manage to solve 40% or more of the puzzles, that would be revolutionary in his eyes, he adds.

Matthew Cook, a researcher at the Institute for Neuroinformatics at ETH and the University of Zurich, is somewhat more cautious about making such predictions. He agrees with the analysis that the ARC Challenge poses problems for the existing form of artificial intelligence. «But I expect software that is very far from having human intelligence will ultimately solve these tasks,» he says.

This can be seen in the example of the chess computer, he notes. Before that was invented, people expected that only an intelligent machine would ever be able to play chess. But now that computers can play chess, we can see that their actions have nothing to do with human intelligence.

«On the other hand, research into the chess computer has moved us forward as humans,» Cook says. Although he does not expect a revolution, he is therefore quite interested to see how the participants will achieve better results in the ARC Challenge. Because he does agree with Kaufmann on one thing: Today’s neural networks will not be sufficient for this.

The ARC Challenge shows that we are at an interesting point in AI research. Amazing things have been achieved with artificial neural networks. This form of AI, combined with large amounts of data and money, is responsible for all of the recent advances in the field, from automatic translators to the AI that solved the biological puzzle of protein folding. Yet Cook and Kaufmann agree that there is no longer an infinite amount to be gained from these models.

Thanks to the AI hype of recent years, this research field is awash in funds. However, there are fewer new and creative ideas for building AI models. It is not unlikely that such ideas may come from people outside the industry, who are not yet habituated to conventional ways of thinking. The global ARC competition may thus help reveal new ideas and talent.

The Neue Zürcher Zeitung (or NZZ for short) is one of the preeminent news sources in the German-speaking world, with a tradition of independent, high-quality journalism reaching back over 240 years.

With its curated selection of English-language articles on Swiss and international news, politics, business, technology and society, NZZ in English provides readers with a fresh and independent perspective. Learn more about the project here. 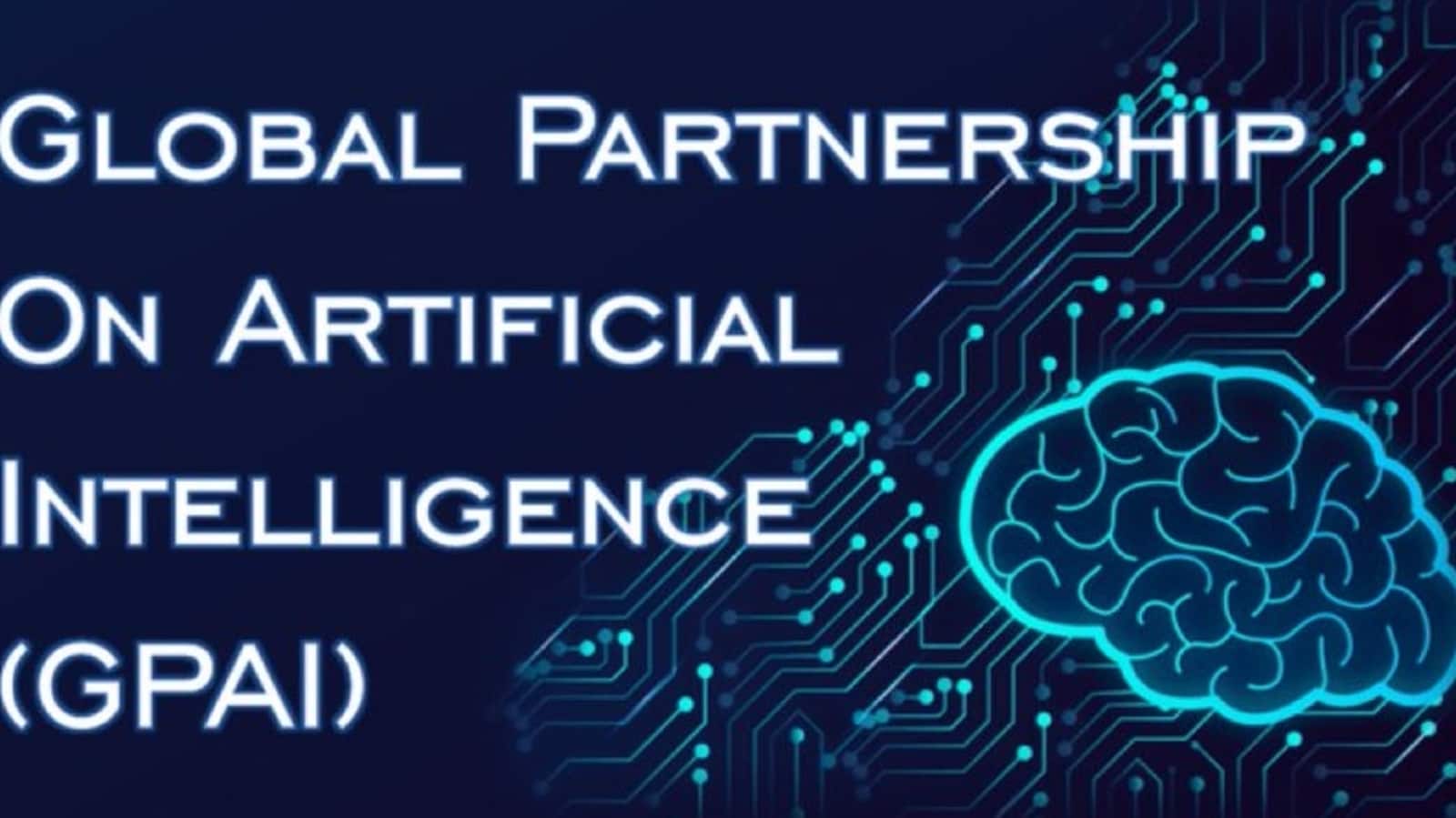 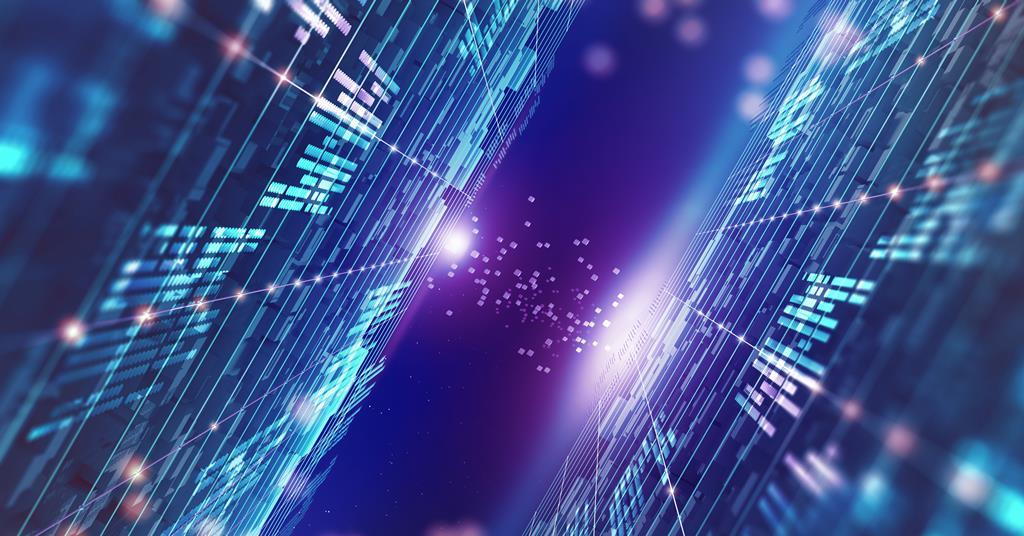