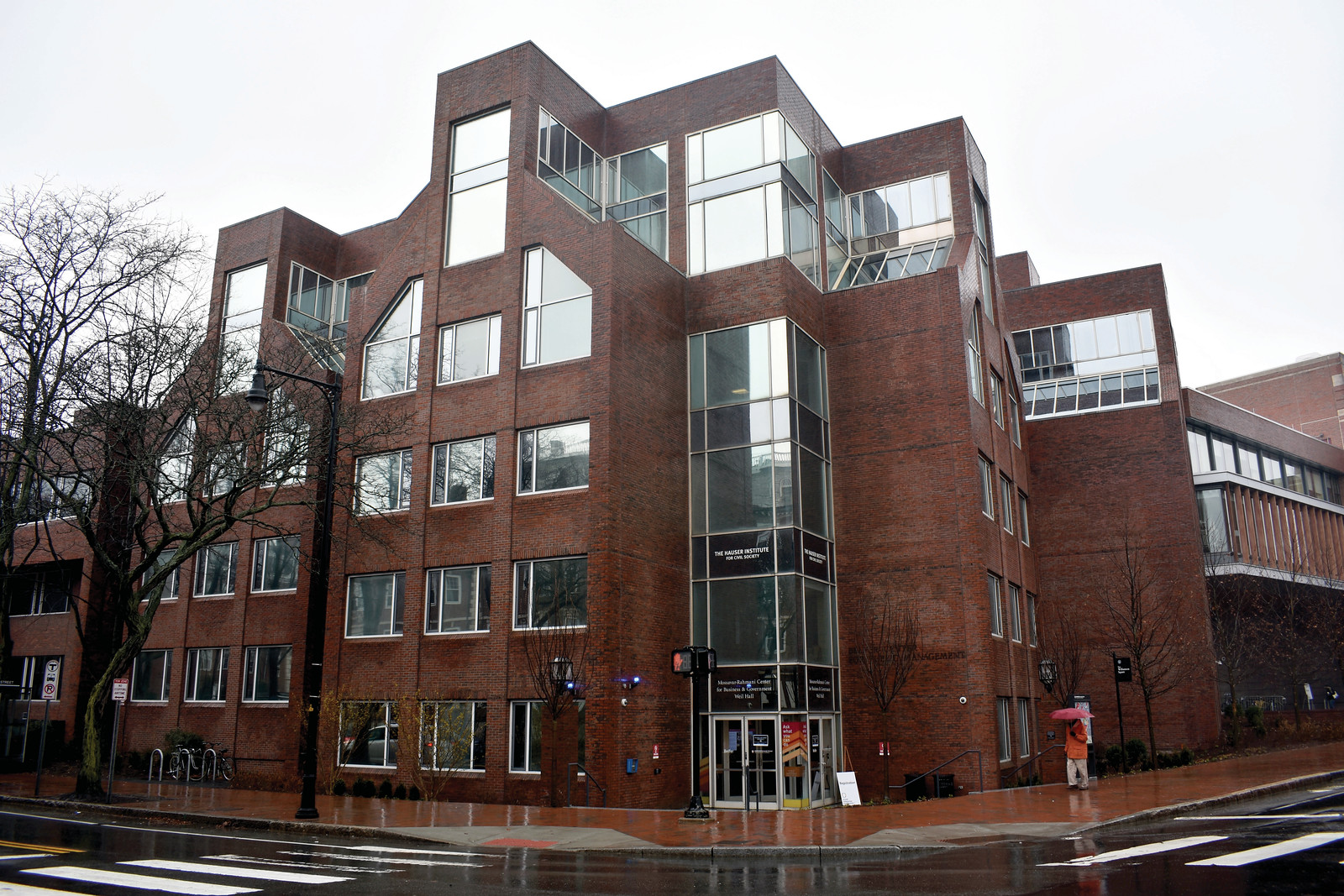 Private sector professionals gave a series of presentations at the intersection of national security and artificial intelligence during a virtual seminar held by the Harvard Kennedy School’s Belfer Center for Science and International Affairs on Tuesday.

The seminar was led by Belfer Fellow Kristin Wood and facilitated by Intelligence Project Manager Maria Robson-Morrow. They were joined by company executives who discussed the privatization of intelligence collection — an industry that has historically been controlled by government agencies but now includes corporations specializing in user analytics.

“If your challenge — which nearly every one does — intersects with the global economy in some way or intersects with those licit systems in some way, there is likely some form of AI solution to be exposing, monitoring, and ultimately disrupting that activity,” he said.

“The criminal network is the apparatus, the infrastructure, the people — and criminal lines of business is what they use that apparatus for,” Curet said of human trafficking organizations. “If you can trace back to the criminal network, then you can use the network that you found against a whole number of different targets.”

Hassan Salamony, co-founder of the data analytics company 3AI, said analyzing the financial data of companies in a given region can reveal “very interesting and impactful insights of what’s happening at the nation-state level.”

“This has led us to derive some very, very interesting findings in different regions around the world, particularly areas at the moment which are under very close consideration or impacted by a variety of different things, including war, sanctions, and different types of activities,” he said.

While many of the event’s speakers discussed practical implications of data analytics, Eric Sapp, founder of data analytics and social impact firm Public Democracy, also emphasized the importance of approaching human behavioral data from both an algorithmic and “empathy-based” perspective.

“This is really the key,” he said. “You have to move past the numbers and understand: behind each of these numbers is a person.”