Traditional exchanges, like the New York Stock Exchange, rarely go bankrupt. And since they do not offer account services, if they do go bankrupt their clients are not on the hook for any losses.

Brokerage firms, like Wealthsimple, do sometimes go bankrupt, but their clients’ portfolios are held in the client’s own name and, accordingly, may simply be transferred to a different broker. In the event of fraud, both Canada and the United States provide automatic insurance for lost assets.

Banks, like the Royal Bank of Canada, take on more risks and fail more often. Because banks use customer deposits to make loans, banks are vulnerable to runs. This is why most high-income countries – including Canada – have deposit insurance and regulate banking more than other financial services.

Herein lies the problem. Companies like Celsius and Voyager marketed themselves as both exchanges and brokers, so that is how their apps appeared. But if anyone were to read the terms and conditions, it would be clear that they were actually uninsured, quasi-banks.

In companies like Celsius and Voyager, customers’ accounts were not held separately in their own wallets, but rather held in a pool owned by the platform. The platform would use this pool of money to make loans (often to other crypto firms) or to engage in its own speculative investing (often in crypto assets).

When depositors cashed out, they were paid from the pool, which was able to cover normal on-demand withdrawals, but did not have enough cash to handle everyone pulling out simultaneously. 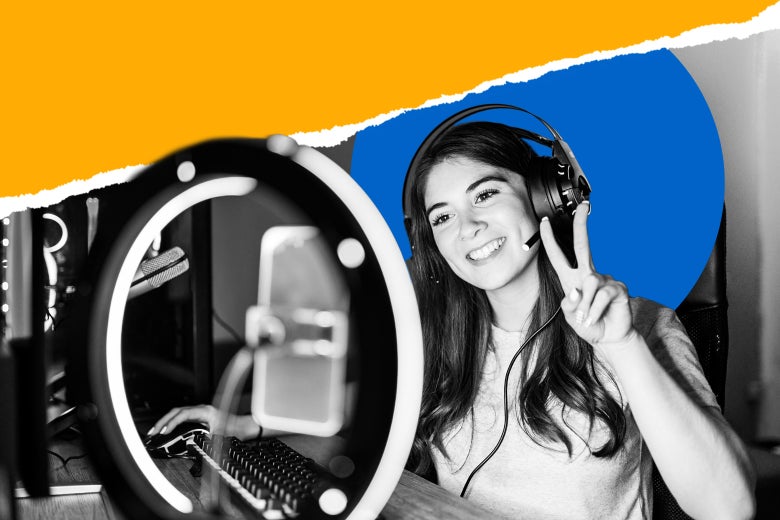 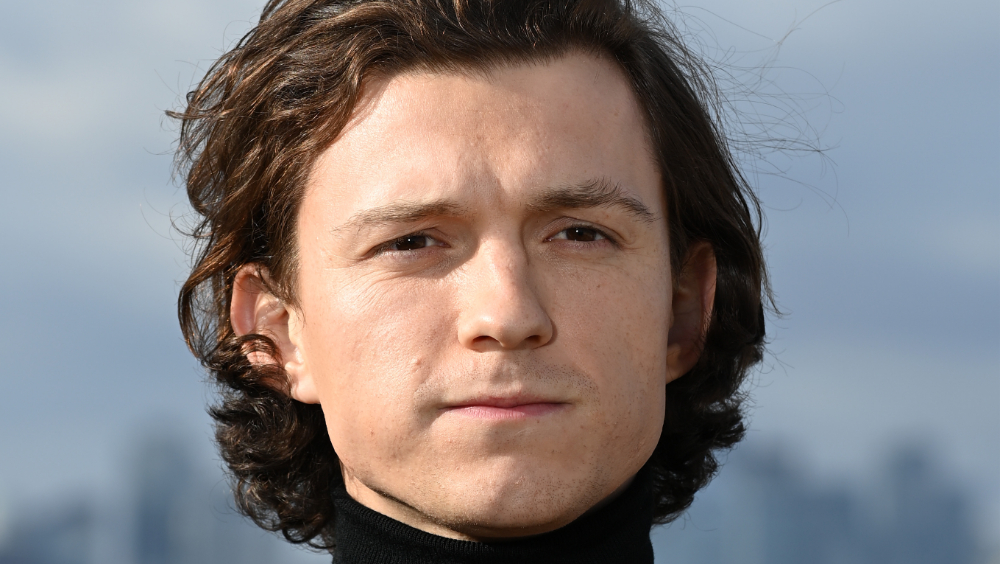