The FTC on Thursday launched the notice of potential rule-making and began seeking comments on a long list of detailed questions, kicking off an effort to protect consumers that will doubtless spur furious opposition from business groups.

“The growing digitization of our economy — coupled with business models that can incentivize endless hoovering up of sensitive user data and a vast expansion of how this data is used — means that potentially unlawful practices may be prevalent,” FTC Chair Lina Khan said in a statement.

While Khan stressed that the FTC is asking whether it even should regulate in particular areas, Khan has long made clear her interest in issuing rules about data and her skepticism of Big Tech’s advertising machine in particular. In June, she told Protocol, “[T]he behavioral ad-based business model creates a certain set of incentives that are not always aligned with people’s privacy protections.”

The FTC put out dozens of questions in the 44-page notice, on areas ranging from digital ads and security of consumer information to biometrics, psychological harms, corporate structure, the protection of kids and teens, algorithmic discrimination and accuracy, and the adequacy of existing guardrails, with queries bringing up practices in health care, finance, and other industries.

For example, the FTC asked, “To what extent, if at all, should the Commission limit companies that provide any specifically enumerated services (e.g., finance, healthcare, search, or social media) from owning or operating a business that engages in any specific commercial surveillance practices like personalized or targeted advertising?”

Khan’s effort comes just weeks after the House advanced a major data protection bill out of committee — the furthest any such measure has so far gotten in Congress, although it still faces stiff headwinds. Khan told Protocol in that June interview that the FTC would likely proceed despite the efforts of lawmakers. Those efforts are slowly gaining support from consumer groups and civil rights advocates, some of whom also celebrated the FTC’s move on Thursday. Despite the support for the legislative proposal, even though it also makes concessions that seem to be appealing to some corporate interests, Sen. Maria Cantwell is holding up the effort.

Overall, industry would vastly prefer for Congress, where lawmakers need some compromise to pass bills, to determine how privacy looks in the U.S., rather than the three Democrats on the five-member commission.

In speaking to reporters on Thursday, the three Democratic commissioners repeatedly emphasized that, however broad their questions right now, they would comply with the law’s requirements that they only try to regulate specific “unfair or deceptive acts” that are shown to be prevalent. The three also praised the congressional efforts and suggested if lawmakers succeed in passing the current privacy bill, it would alter the commission’s priorities.

“I hope it passes soon,” Commissioner Alvaro Bedoya, a longtime privacy expert, said. “This process is not going to interfere with that effort. Should the [bill] pass, I will not vote for any rule that overlaps with it.”

Still, the process ahead is likely to be bumpy. The FTC must follow even more steps and offer greater opportunities for feedback from the public and businesses than most other federal agencies, which often spend months or years crafting their regulations. In addition, business groups, such as the U.S. Chamber of Commerce, have promised to fight Khan’s agenda as hard as they can, including in court. They may also find allies in the judiciary, after a Supreme Court decision earlier this year signaled federal courts should take a deeply skeptical view of extensive rules.

This article was updated Aug. 11 to include new comments from FTC commissioners. 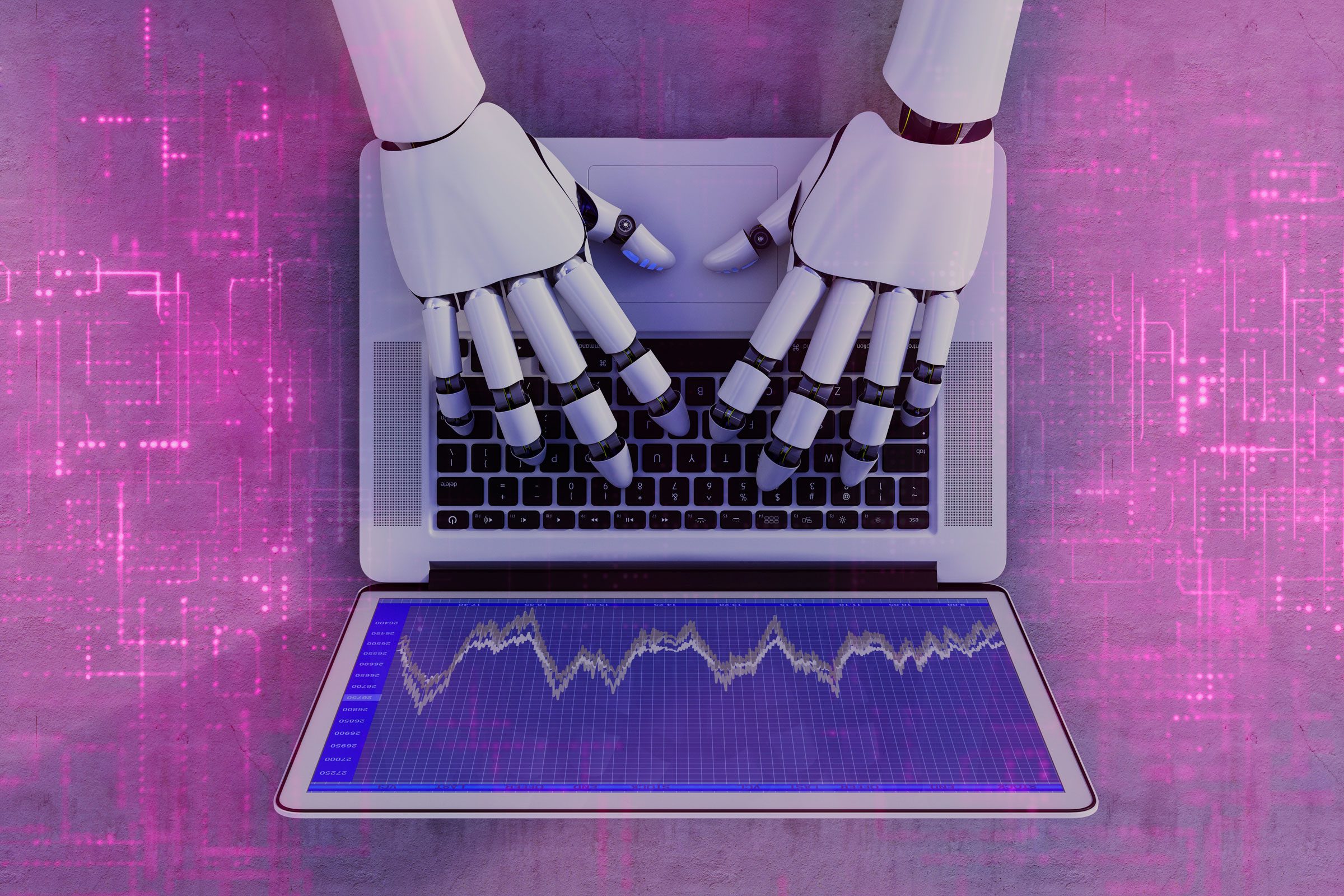