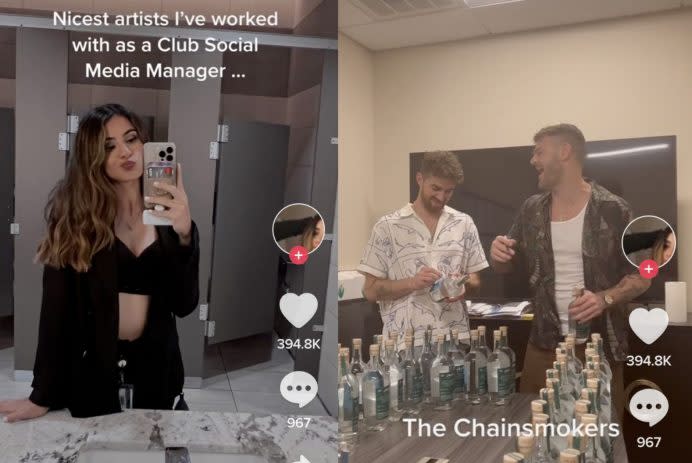 A social media manager revealed the “nicest” EDM artists she’s worked with during her career.

What is inflation and what causes it?

TikToker Nicole Cruz manages social media for clubs. That means she gets to meet some of the biggest names in the EDM scene. In a recent video, Cruz spent time sharing the nicest artists she’s worked with rather than spilling on the worst.

“Everyone is nice but these artist were hella good vibez,” she added in the caption.

The Chainsmokers TikTok account replied with, “Haha we miss you! Btw since we were shown first does that mean we were the nicest.”

The video received 2.5 million views. People in the comment section affirmed Cruz’s theory that these were some of the friendliest artists.

“Zedd is the sweetest celebrity I’ve met,” someone wrote. Cruz responded by calling him “literally an angel.”

“No Fetty Wap is literally SOOO sweet. I met him in Scottsdale years ago and he’s so genuine,” another wrote.

“Kaskade is the nicest human ever. I’ve met him numerous times and he got me into Countdown in LA a few years ago to see his set for my bday,” a person replied.

“Exactly all the people I would imagine to be nice!” a user commented.

“This is so affirming and nice. It’s cool to see someone talking about positive interactions, which is more rare on here,” someone added.

See this Manhattan apartment get an unbelievable maximalist makeover with just $1,000:

The post Club social media manager dishes on ‘nicest’ EDM artists she’s worked with appeared first on In The Know.

More from In The Know:

Who is Yung Gravy? What is his relationship with Addison Rae’s mom?

Sur La Table has so much Le Creuset cookware on sale for ridiculously cheap right now — prices start at just $15.95! 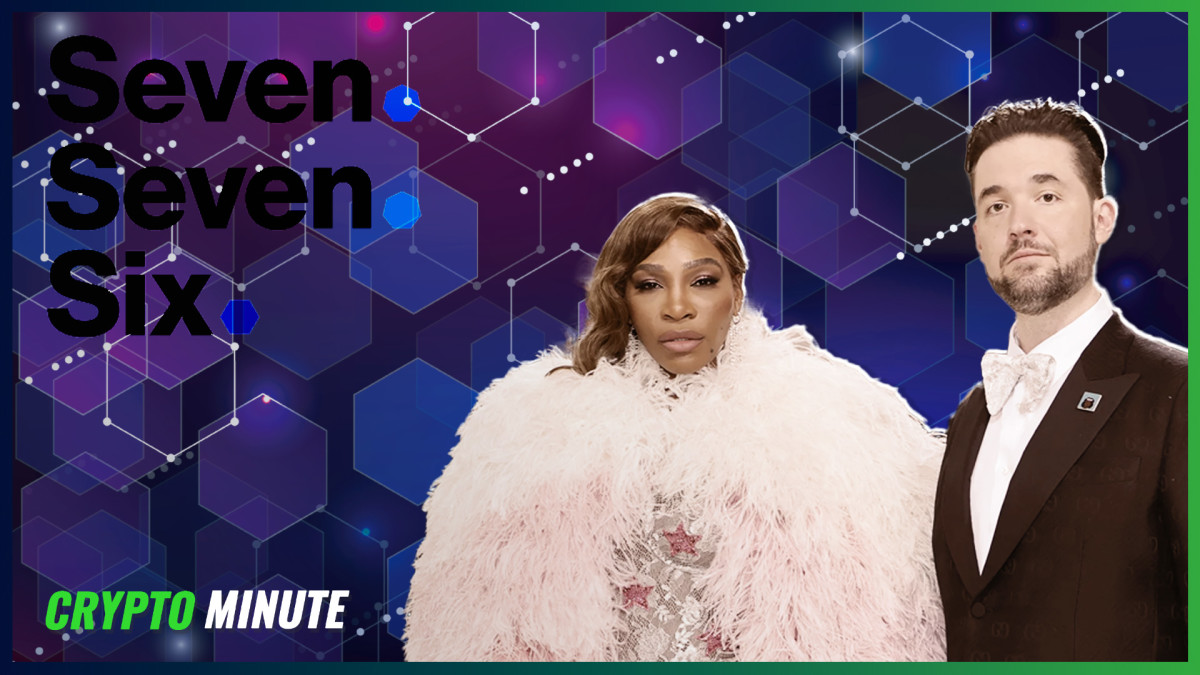