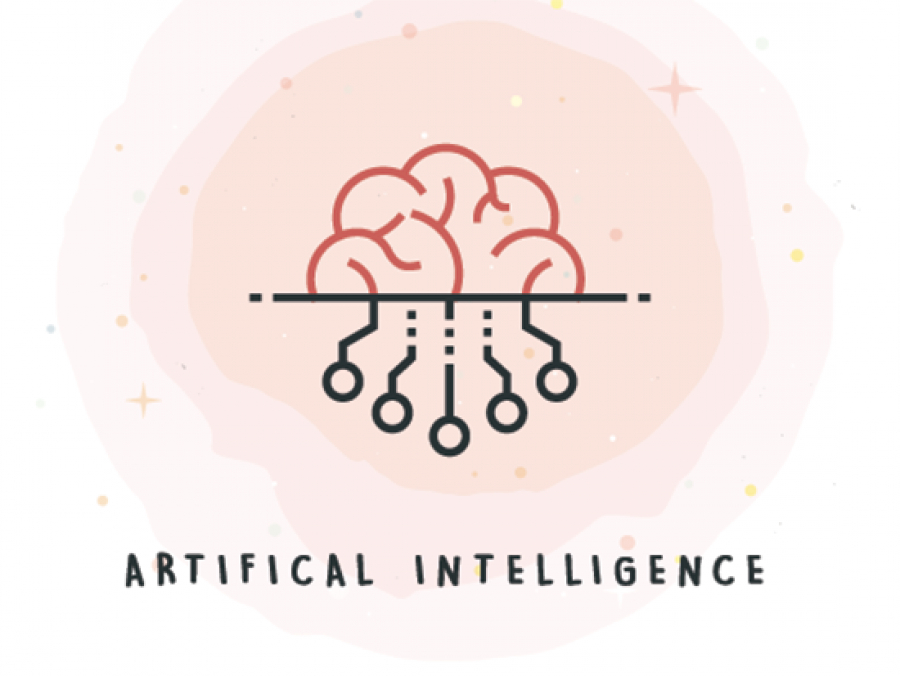 The ADNP/ketamine trial was the first clinical study generated by a information gleaned from the Precision Medicine Institute’s artificial intelligence tool.

Matt Might, Ph.D., director of the UAB Precision Medicine InstituteInformation gleaned via artificial intelligence has opened the door to a possible treatment for a rare genetic neurodevelopmental disorder. Findings published in Human Genetics and Genomic Advances suggest that low-dose ketamine is generally safe, well-tolerated and effective to treat clinical symptoms in children diagnosed with activity-dependent neuroprotective protein syndrome, a disorder derived from a mutation in the ADNP gene.

Low-dose ketamine was identified as a possible therapeutic target for ADNP syndrome by the Hugh Kaul Precision Medicine Institute at the University of Alabama at Birmingham. That information was relayed to the ADNP Kids Research Foundation, the nation’s leading advocate for ADNP syndrome research. That organization reached out to investigators at the Seaver Autism Center for Research and Treatment at Mount Sinai Hospital, who conducted a clinical trial and published their findings online Aug. 27.

The impetus to investigate ketamine, an FDA-approved drug used in anesthesia, pain management and depression, came from an artificial intelligence tool called mediKanren. Matt Might, Ph.D., the director of the UAB Precision Medicine Institute, is a computer scientist by training who made himself an expert in precision medicine following the birth of his son with a rare genetic condition. He developed mediKanren with funding from the National Center for Advancing Translational Sciences.

Might and his team fed the world’s medical literature into mediKanren. It then used artificial intelligence reasoning to make deductions. In simple terms, if one presents it with as much information as possible about a disease or condition, it will sort through the literature looking for potential results.

“We had a surgical resident at UAB whose son had ADNP syndrome,” Might said. “I was also in contact with Sandra Sermone, the founder of the ADNP Kids Research Foundation, which now has a registry of 250 children with the syndrome. We were able to present mediKanren with enough information on ADNP to solicit an answer. And the answer was ketamine.”

According the National Institutes of Health, ADNP syndrome is a complex neuro-developmental disorder that affects the brain and many other areas and functions of the body. ADNP syndrome can affect muscle tone, feeding, growth, hearing, vision, sleep, and fine and gross motor skills, as well as the immune system, heart, endocrine system and gastrointestinal tract. ADNP syndrome causes behavior disorders such as autism spectrum disorder.

“In several studies using animal models, researchers reported that ketamine appeared to boost ADNP production in brain cells,” Sermone said. “Children born with ADNP syndrome have one healthy copy of the ADNP gene and one broken copy. The healthy copy produces the ADNP protein, which is essential for proper neurologic development, while the broken copy does not. As a result, the child does not get enough ADNP protein for normal development.”

Sermone presented the evidence she found to investigators at Mount Sinai, a leading institution on ADNP syndrome research, which launched the clinical trial in 2020.

“We were intrigued by the preclinical evidence suggesting that low-dose ketamine may increase levels of the  ADNP protein and compensate for its loss in ADNP syndrome, so we designed this study to evaluate the safety, tolerability and behavioral outcomes of low-dose ketamine in children with the syndrome,” said Alexander Kolevzon, M.D., clinical director of the Seaver Autism Center. “We also sought to explore the feasibility of using electrophysiological biomarkers and computerized eye-tracking to assess sensitivity to treatment.”

Using parent-report instruments to assess treatment effects, ketamine was associated with improvements in a wide array of domains, including social behavior, attention deficit and hyperactivity, restricted and repetitive behaviors, and sensory sensitivities, a week after administration.

The precision medicine team employs an A.I. tool called mediKanren in their search for possible therapeutics.Results from the clinician-rated assessments indicated improvement based on the Clinical Global Impression-Improvement scale, a 7-point scale commonly used by clinicians to assess how much a patient’s illness has improved or worsened relative to a baseline state at the beginning of an intervention. Importantly, results across clinician-rated and caregiver-rated assessments were largely consistent. The results also highlight the potential of assessing early changes in social attention with computerized eye-tracking and the electrophysiological measurement of a listening task known as auditory steady-state response.

“We are encouraged by these findings, which provide preliminary support for ketamine to help reduce negative effects of this devastating syndrome,” Kolevzon said. “Future studies using a placebo-controlled design and studying the effects of repeated dosing over a longer duration of time and in a larger cohort of participants are needed before ketamine is used clinically, but our study is a promising first step in that process.”

“If these early results are validated, we would have an already-FDA-approved drug that could reverse the condition in very young children and possibly provide benefit to older children as well,” Sermone said. “We could be on the verge of an incredible breakthrough for this condition. We need more families experiencing ADNP syndrome to come forward, and most importantly, we need more resources to fund the next stage of research.”

Might believes this is the first time an artificial intelligence tool has directly led to a clinical trial.

“This is the first time someone had amassed enough evidence starting with our recommendations to go to the FDA for clearance to launch a study,” Might said. “This is the kind of progress we hope to achieve every day through the Precision Medicine Institute. These results are incredibly exciting, and we are proud of the small role that we played in bringing about this discovery for families with ADNP syndrome.”