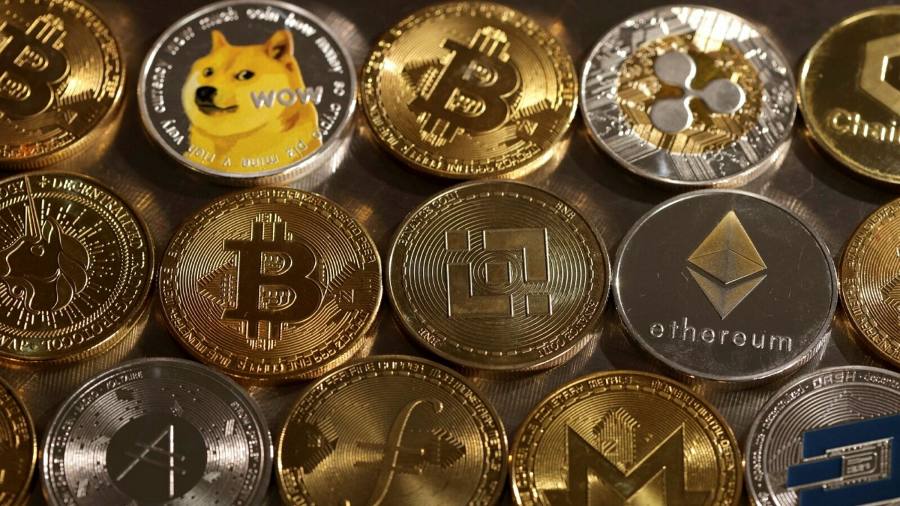 A decade or so on from the financial crisis, the singular sense of purpose that drove a frenzy of regulatory interventions has faded.

Banks and insurers are so much safer now that regulators seem nonplussed about their resilience even as countries including the US and the UK flirt with recession, and the fallout from Russia’s invasion of the Ukraine threatens untold damage.

For financial regulators trying to recapture the relevance and adrenalin of the heady post-crisis era, crypto and climate are tantalising topics. The wild west of crypto offers regulators a platform to save hapless consumers from scams and idiocy, while protecting underlying technology that could improve all our lives. Climate offers the more legacy-minded regulators the chance to, literally, save the world.

But the two Cs that have replaced capital in regulators’ hearts and minds are fraught with difficulties.

Crypto is an area that many financial regulators cannot avoid getting involved in. There are rules prohibiting most individuals from putting their money into various bonds and complex products; it’s hard to argue that the same logic doesn’t apply to volatile crypto offerings.

There are also anti-money laundering issues that most regulators, and their governments, must address to make it harder for crypto to be used by criminals, tax dodgers and terrorists. And there are efforts to lay down parameters for the use of crypto in the mainstream markets world.

The challenge for regulators is that the world of crypto is moving so fast it’s almost impossible for them to keep pace.

In Europe, the long awaited Markets in Crypto-Assets Act legislation governing EU crypto activity is still being hammered out and will not come into force until 2024. ECB president Christine Lagarde is already privately pushing officials to start work on a second iteration to capture recent developments outside of Mica’s scope, like the digital collectibles known as non-fungible tokens.

Doing something but not enough to prevent catastrophe risks popularising crypto by offering a veneer of respectability. Regulators could also be held accountable for a crypto blow up that the rules weren’t broad enough to prevent.

Climate change presents different challenges. In banking, the most that regulators can do to protect the environment is to discourage lenders from backing “brown” polluting projects, and encourage the support of greener ones. But the effectiveness of this is far from clear — banks aren’t the only sources of funding in town.

One of the tools regulators have been using to drive behaviour is stress testing. A construct that hit its stride in the post-crisis era, stress testing is a “what if” exercise that examines the impact of imagined crises. The problem with climate stress tests is the range of scenarios is infinite and the timelines stretch out for decades, so the outcomes depend entirely on where in the air the scenario-setters choose to stick their fingers.

The ECB recently found that 41 of the eurozone’s biggest banks could be underestimating their short term climate impact by €70bn. They could just as easily have come up with a number of €170bn.

The Bank of England ran its climate stress tests assuming that banks changed nothing about the composition of their lending for three decades, as seas rose, temperatures soared and industries were obliterated, an assumption so divorced from reality it made it easy to dismiss the exercise.

With such limitations in mind, José Manuel Campa, chair of the European Banking Authority, told the Financial Times he is arguing against quantitative outcomes in the EU’s first ever climate stress tests, since the methodology would not be robust.

The former regulator, along with one of his crisis-time peers, see an even more important risk. That danger is the opportunity cost — every minute being spent on things regulators can’t and shouldn’t do anything about is a minute not being spent on their core job. And those collective minutes could become important if it turns out that the financial system isn’t as safe as regulators think it is. 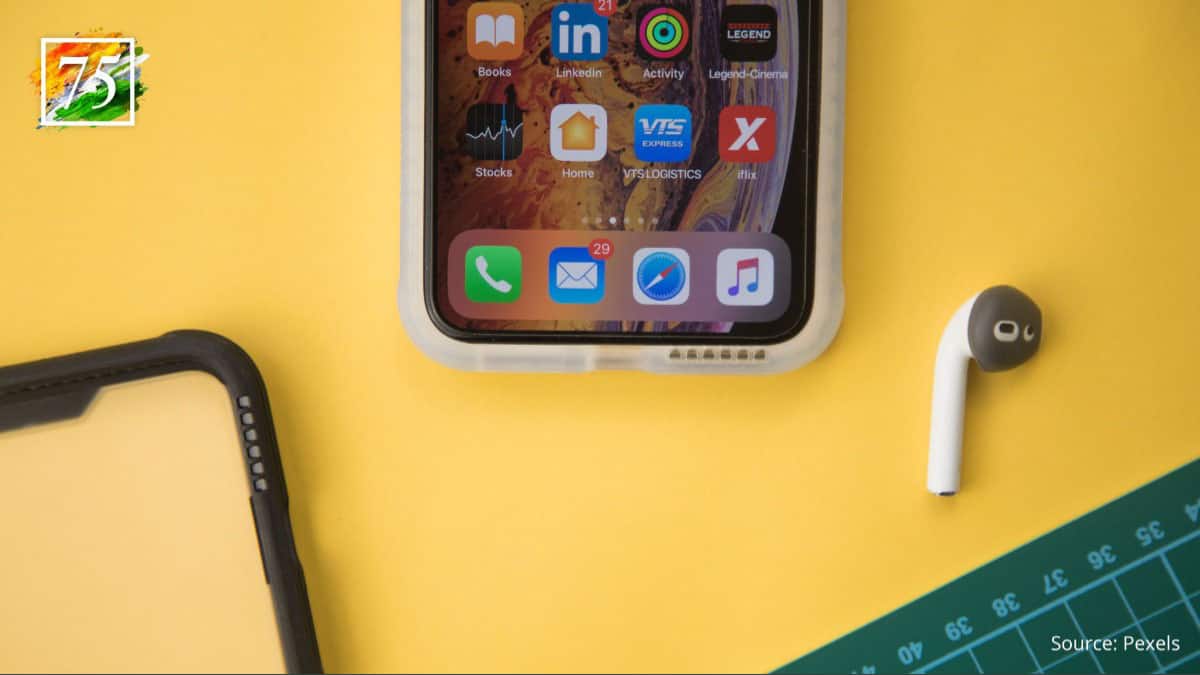 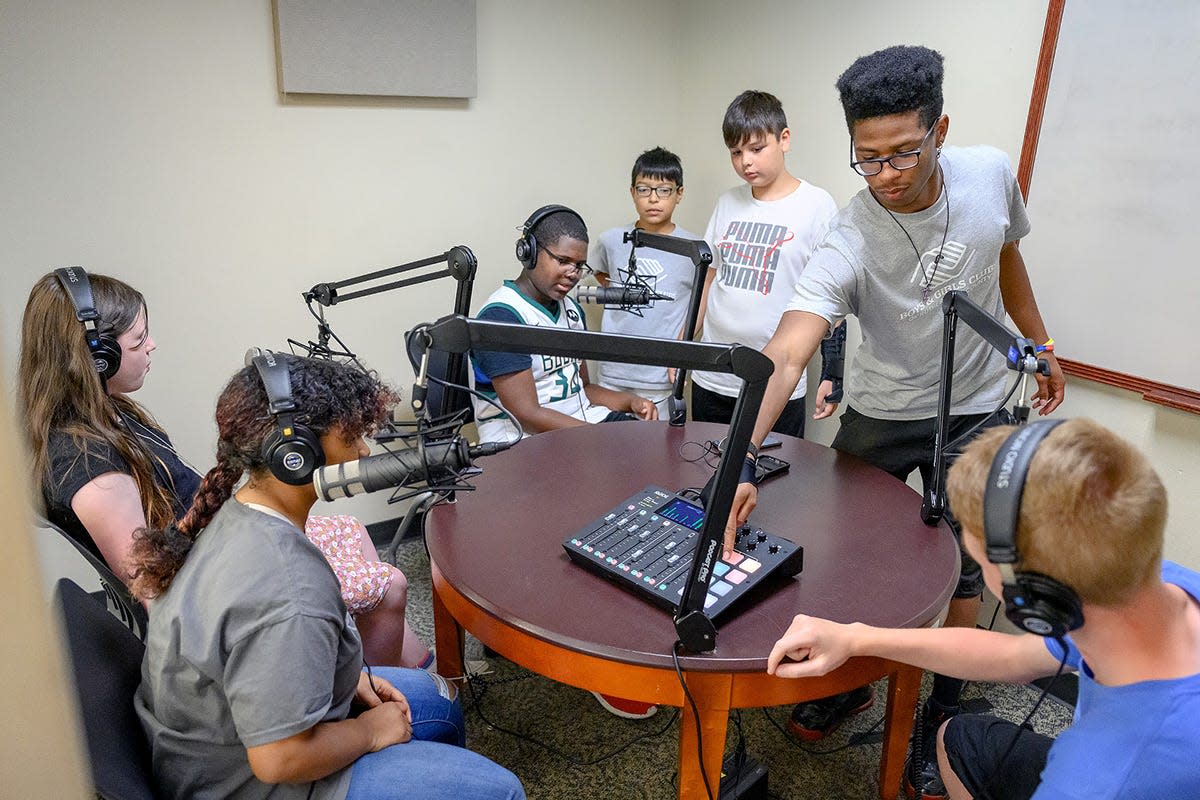