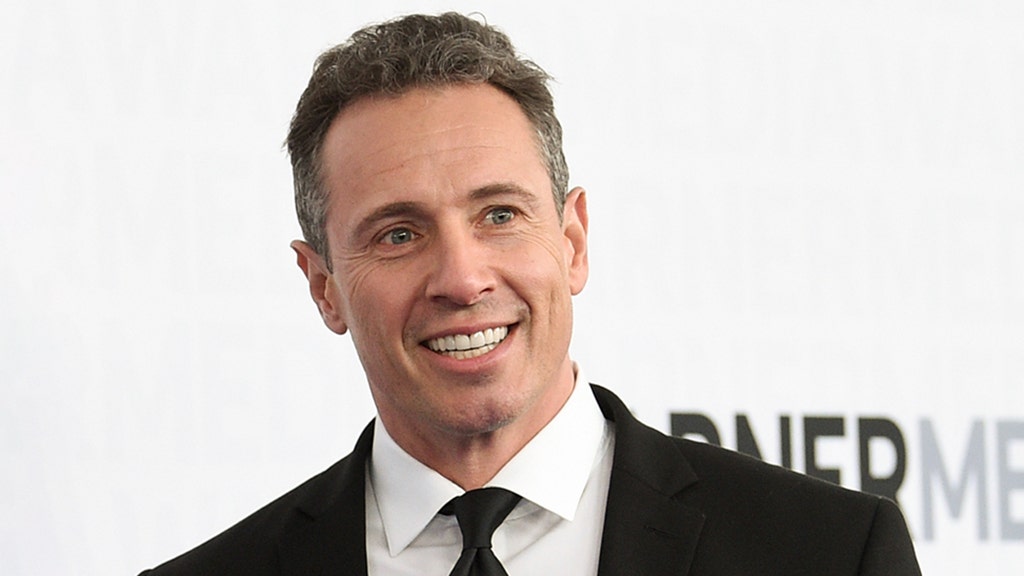 Former CNN anchor Chris Cuomo reappeared on social media with posts from Ukraine after being fired from CNN in December.

Cuomo shared several photos and images of war-torn buildings in Ukraine along with a caption referring to the recent bombing of a mall in Kremenchuk.

“In Ukraine. We can not forget. Russians are apparently targeting civilians. Major deadly bombing at a shopping mall in random area of central Ukraine just now. Maybe hundreds inside. Dead and injured unknown as yet. Kyiv hit Sunday. This is inside. There would have been many dead if this city was not somewhat emptied out. Kindergarten hit. Lucky there’s no school on Sunday. Also pictured is the same building hit couple months ago where journalists were among the dead. More to come of how bad it is getting here,” he wrote on Instagram.

Cuomo’s post first included a selfie of himself followed by a video and photos inside a bombed building. He panned the camera around the room, showing the damage done. Cuomo also shared several exterior shots of bombed buildings as well as a destroyed car abandoned in the streets.

Cuomo’s return to Instagram comes after an eight-month hiatus, with his last post being from November. Cuomo was fired from CNN shortly after in December after being found to have worked with his brother, ex-Democratic New York Gov. Andrew Cuomo, regarding a string of sexual allegations against him. Cuomo went as far as to rely on media sources reporting on his brother’s allegations.

He was suspended in early December after a “respected law firm” conducted an internal investigation of him, CNN said in a statement on December 4. Cuomo was fired later that week, with the termination “effective immediately.”

“Cuomo’s Prime Time” proved the network’s highest-rated primetime hour show until his termination. CNN’s ratings took a dip after Cuomo’s 9 p.m. spot was removed, with the network having its lowest-rated week of 2021 for the 9 p.m. hour, according to Forbes. Viewership numbers took a dip from 745,000 viewers the week Cuomo was off due to his suspension to 616,000 viewers the week his show was removed, according to Nielsen rating data.

It is unclear whether Cuomo is currently working on another project. His social media bios currently say, “Free Agent.”

Fox News reached out to CNN and Chris Cuomo for comment but did not immediately hear back.

Haley Chi-Sing is a Fox News Digital production assistant. You can reach her at @haleychising on Twitter.