Chipotle has long used current trends to drive its marketing efforts and increase its loyalty program members, from hidden keywords in its television ads to burrito-rolling Roblox activations, and its latest effort is no different. Riding off hype surrounding digital currency, the restaurant is tapping into a large population of crypto fans and is also reaching the gaming community with the creation of a web-based simulator. The effort also promotes that ability for customers to use cryptocurrency as payment at Chipotle as part of a partnership with cryptocurrency payment company Flexa.

The purpose of the game is for players to watch a fictitious crypto tracker move through highs and lows to “buy the dip,” or invest when the asset price drops in anticipation of it eventually rising again. The game seems to reference the fluctuations of the volatile crypto market, which has bottomed out and has lost $2 trillion in value since a rally last year. Still, with a market cap of $1.01 trillion as of press time, marketing around crypto represents a way to engage with the digital-first consumers that have proven crucial to its brand.

“We want to build the next generation of Chipotle fandom by connecting with the Web3 community,” said Chipotle CMO Chris Brandt in the press release.

This isn’t Chipotle’s first time using crypto as a marketing tactic. In March 2021 the chain announced it would give away $100,000 in free burritos and $100,000 of bitcoin while challenging customers to guess a six-digit passcode to unlock its “Burritos or Bitcoin” microsite. Others have taken to the concept, as well, including Burger King, which partnered with Robinhood to give away Bitcoin, Ethereum and Dogecoin. In March 2022, Shake Shack announced it would offer cryptocurrency rewards to those who pay for their orders using Cash App.

Using crypto to tempt consumers to join the Chipotle Rewards loyalty program, which reached 28 million U.S. subscribers since its creation in 2019, offers the restaurant another chance to collect valuable first-party data as the end of third-party cookies looms. The acceptance of cryptocurrency in Chipotle locations arrives as many begin exploring the future of crypto as a primary payment method in the face of a growing digital-first landscape. 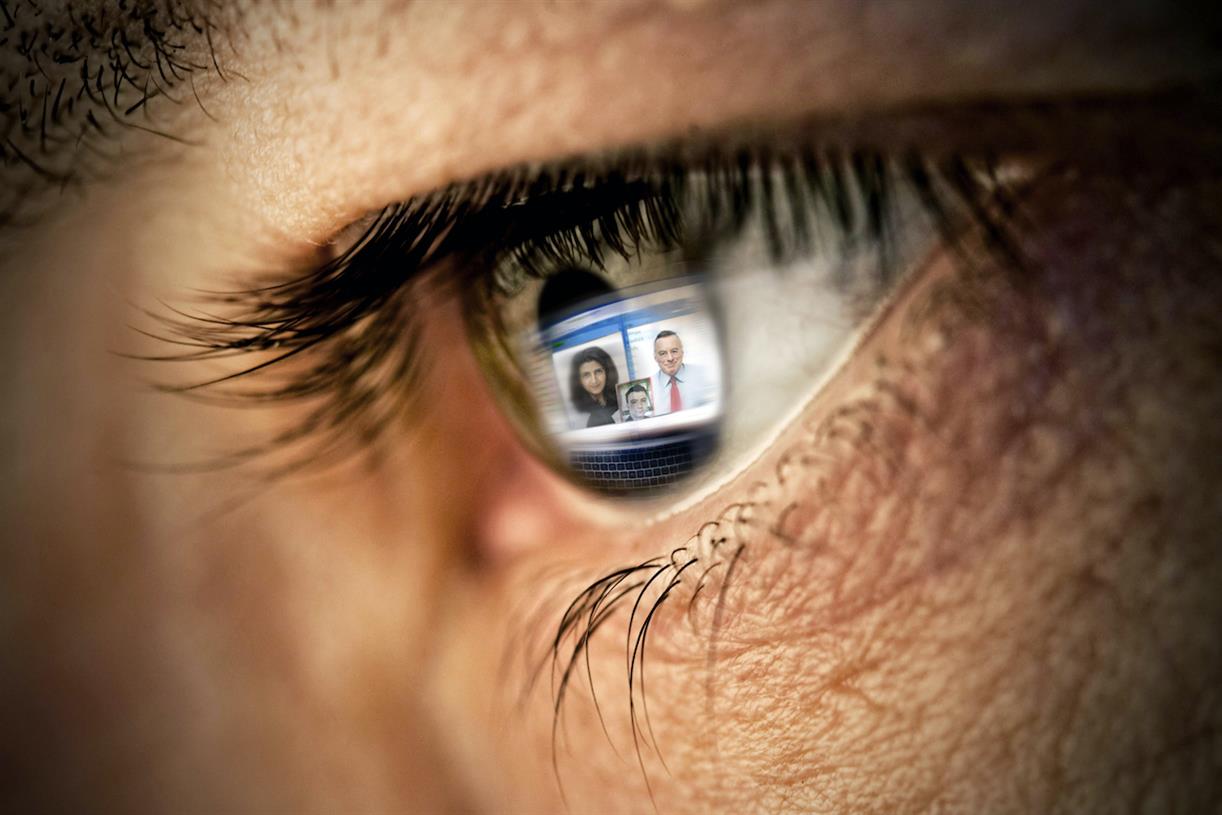 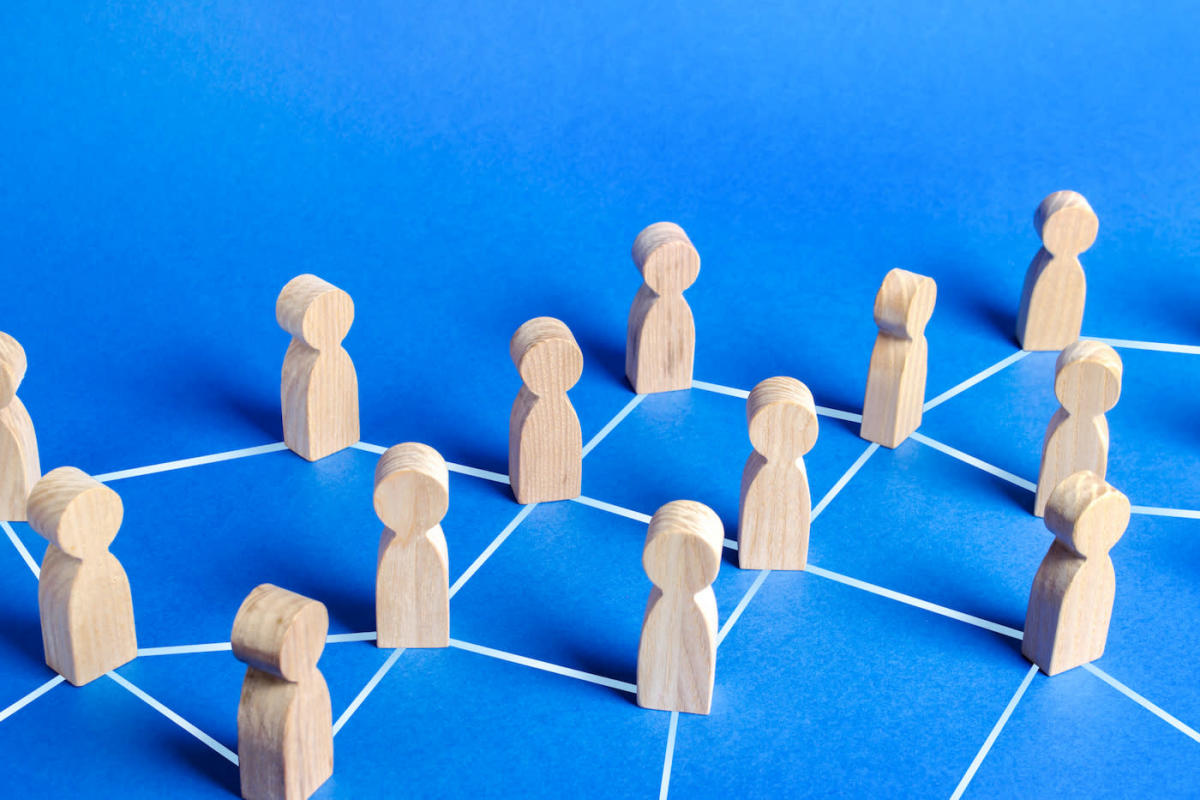