A six-year-old girl from China went viral on social media for bursting into tears when told she looks more like her father instead of mother. — Screen capture from Weibo/ 山海视频

KUALA LUMPUR, Sept 7 — A six-year-old girl from Jiangsu province, China has gone viral on social media after she burst into tears when told she looks more like her father.

Apparently, the unidentified girl, from Suqian, was not happy with the comment that was made by her mother’s friend, Mothership reported.

In a video uploaded by her mother, identified as Madam Zhang, the girl was seen throwing a hissy fit and questioned why she looks like her father.

The girl reasoned that it was her mother who had given birth to her, not her father, hence she should not look like him.

The girl also said she feels that she will not look good if she resembles her father.

To strengthen her argument, the girl also quoted the lyrics of Mom Is The Best In The World.

In spite of that, the mother maintained that her daughter has a good relationship with her father.

“He spends more time with her,” the mother said in the clip, noting that her husband would surely be heartbroken if he hears their daughter’s outburst. 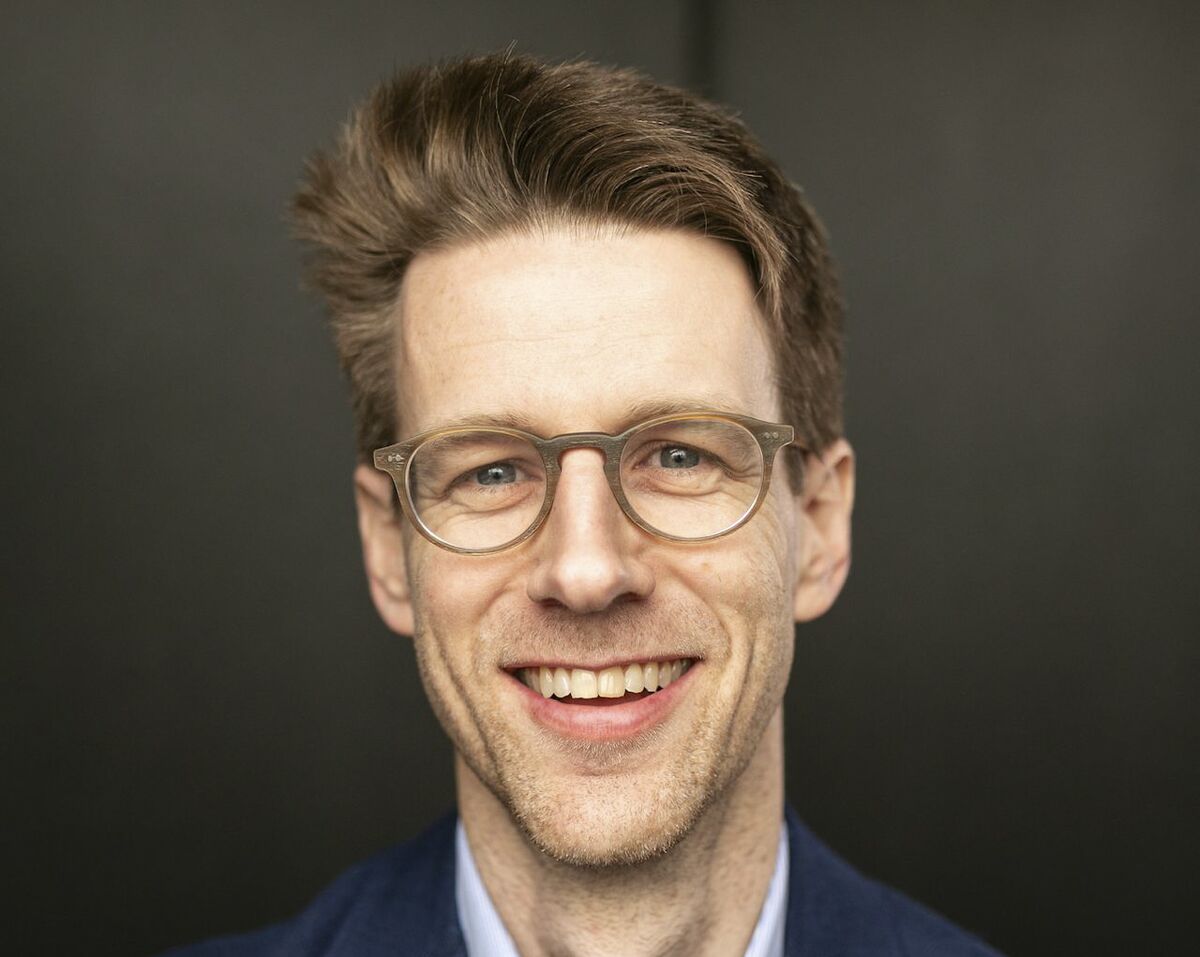