Chinese social media influencers and their platforms have come under fire for posts about “wild trips” – or visits to off-grid locations – after a huge flood killed seven tourists in Sichuan province.

The tragedy, on 13 August, left seven tourists dead and eight injured after a flash flood at a valley in Mengzhou, in the country’s south-west.

Video clips of the disaster circulating online showed the water level in a stream rising rapidly, sweeping away a number of tourists within seconds.

On social media, many expressed shock and sadness over the drownings. State-run media outlet the Global Times criticised social media influencers for creating content promoting “wild trips destinations” without regard for public safety.

“Warning signs and chain-link fences have been erected and even security personnel were dispatched to warn off visitors, but those measures proved mostly ineffective,” it said in an opinion piece.

The Sichuan valley, known as Longcaogou, is in fact a flood discharge channel that is prone to floods and mudslides. The area became known as a tourist attraction only because of promotions by influencers on social media.

The concept of “wild trips” – or “yeyou” in Chinese, which refers to trips to off-grid locations such as Longcaogou – began to take off in China in 2020.

Most wild-trip destinations become popular thanks to internet influencers who tout them as “secret resorts” on social media platforms such as Douyin, China’s equivalent of TikTok, and the Instagram-like Little Red Book. The places often grow from obscure to well-known in a short period and are characterised by being close to nature.

At a time when conventional tourism is frequently disrupted due to Covid restrictions, “wild trips” serve as a convenient substitute for more traditional holidays, allowing city dwellers to enjoy nature on the outskirts of town without making long trips and being exposed to large crowds.

“I had plans to travel around the country when I retired, but with all the Covid restrictions nowadays, I have to abort them since you don’t know when you’ll end up being quarantined in your destination city,” says a 55-year-old woman who identifies herself as Li. She now makes a day trip to the mountainous areas around her town in the southern province of Guangxi almost every weekend with her friends, and usually shares pictures and videos on her Douyin account afterwards.

The new travel craze has also led to a boom in outdoor equipment sales across the country. According to Hangzhou Daily, China’s camping equipment market grew from 7.71bn yuan ($1.1bn) to 16.8bn yuan between 2014 and 2020. Last year, that rose to 29.9bn yuan and is projected to hit 35.46bn yuan this year.

But it is not the first time the wild-trips trend has led to loss of life. In 2020 a flash flood in Duobi Valley in Enshi, Hubei province, killed 13.

The death of tourists in Sichuan this month has led to renewed calls for more industry scrutiny of wild trips, including how they are promoted online and through the media.

“When it comes to scenic spots that haven’t been commercially developed and pose potential safety risks, media platforms should have the obligation to issue safety alerts and monitor the content,” Xu Guilin, a partner at the Beijing-based Jurisino Law Group, told Beijing Youth Daily.

“Publishers of such content should also remind the public of the potential danger that a destination entails. If not, both platforms and publishers should bear a certain amount of legal responsibility.”

Nearly all posts promoting Longcaogou have now been deleted from Douyin and Little Red Book and a safety alert appears at the top of the screen when searching for Longcaogou on both apps.

There has been no evidence suggesting influencer accounts have been suspended for promoting Longcaogou, but content creators who post about visiting rivers around Pengzhou are becoming targets of angry internet users.

Under a post about an official scenic spot known as Huilonggou Valley, one Douyin user wrote: “If it weren’t for people like you, would those folks have died? Don’t you feel you are partly to blame? How can you sleep at night?” 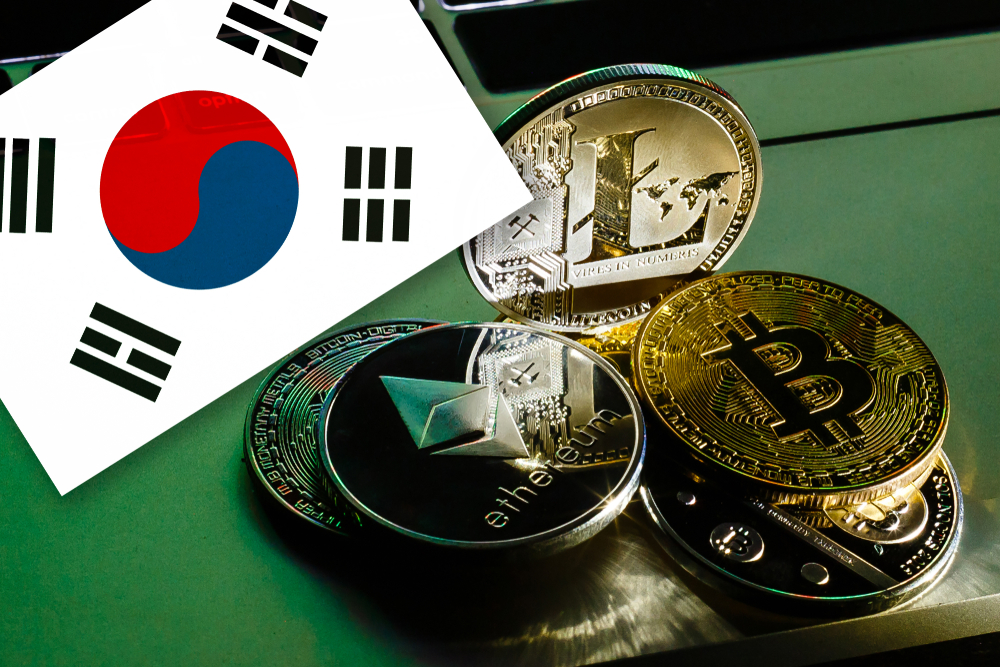 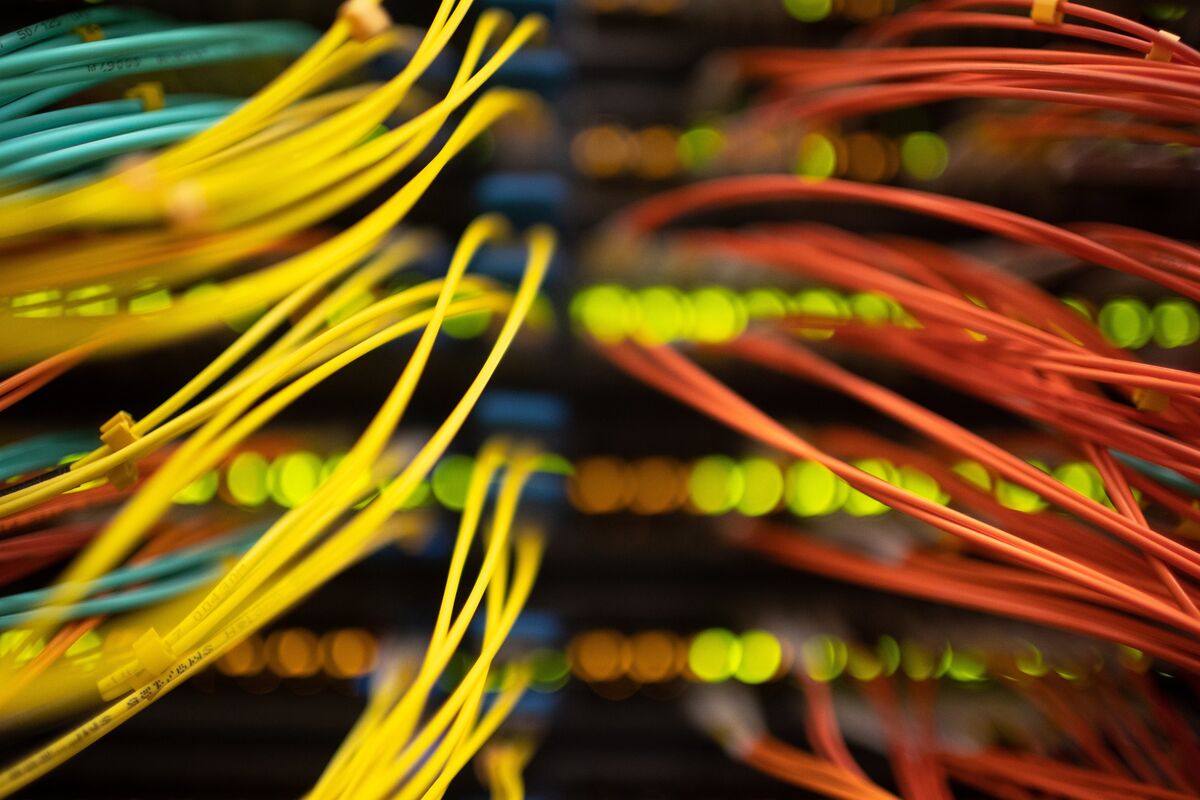