An English-language social media propaganda effort that previously criticized Hong Kong protesters and other foes of the Chinese government has taken the rare step of going after private companies in a strategic industry, researchers said Tuesday.

Accounts on Twitter and Facebook have been posing as Texans to attack a rare earths processing facility in that state being built by Lynas Rare Earths Ltd., according to the cybersecurity firm Mandiant.

Other accounts in the network in June criticized Canadian rare earths miner Appia Rare Earths & Uranium Corp., which had just announced a new mining find in that country, and American firm USA Rare Earth, which had said it would build a processing plant in Oklahoma.

Though none of the criticism has drawn much engagement from real people, it shows how Chinese propaganda efforts that only recently expanded beyond Asia are continuing to evolve and add sophistication, researchers said.

It also suggests that China may go to new lengths to undercut Western rivals to its rare earths industry, which it wants to use to strengthen international alliances.

In a March Facebook post cited by Mandiant, a user named “Cox Teri” commented in an existing group as a concerned environmentalist. “LYNAS dumps toxic and radioactive waste, radioactive waste that affects lives, livelihoods, the environment and health of future generations.”

China controls the majority of the mining and processing of rare earth elements such as lithium and cobalt, giving it leverage over the manufacture of electric car batteries, aircraft engines and military gear. The issue is so serious that President Biden invoked the Defense Production Act this year to boost the U.S. supply chain. The Pentagon had already struck a deal with Lynas for the Hondo, Tex., plant.

“Most of the Twitter accounts were created in clusters between March and June 2022, suggesting possible batch creation,” Mandiant wrote in its report on the Chinese push. “In addition to the accounts’ posting of identical or similar rare earths-related content, we also observed some of the accounts post identical or similar apolitical content, such as inspirational quotes, wellness, travel, and sports content.”

Mandiant said the network now operates in seven languages and across 30 platforms, sometimes posting content on one that leads viewers to another.

A spokesperson for the Chinese Embassy in Washington did not respond to an email seeking comment.

“They are definitely still growing in terms of technique, but it’s clear they are getting a lot of resources. There’s a lot of hands on keyboards here,” Mandiant Vice President John Hultquist told The Washington Post. “They keep getting more aggressive.”

After seeing Mandiant’s findings, Facebook investigated and removed some of the accounts for what it termed spammy behavior, such as circular support for low-quality content.

A spokesperson said the operation drew far fewer followers than past influence campaigns from China, such as one that used more than 500 Facebook accounts and collected 70,000 followers. That effort concocted a fake Swiss biologist to suggest that the United States was pressuring the World Health Organization to blame China for the origin and spread of covid.

“There is an increasing sophistication in how they craft their narratives,” she said. “It’s a reflection of their expanding interests and ambitions.”

Generally, Thibaut said, China is still more likely to go after companies with big brands that are closely associated with a country at odds with Beijing.

But she said it will also use niche companies as a foil, especially if it makes a broader point about hypocrisy or moral equivalence, such as critiquing shoe companies for harsh labor conditions when China is fending off accusations of forced labor in Xinjiang.

With environmental concerns being raised over some Chinese mining, Thibaut said it makes sense to punch back in kind. 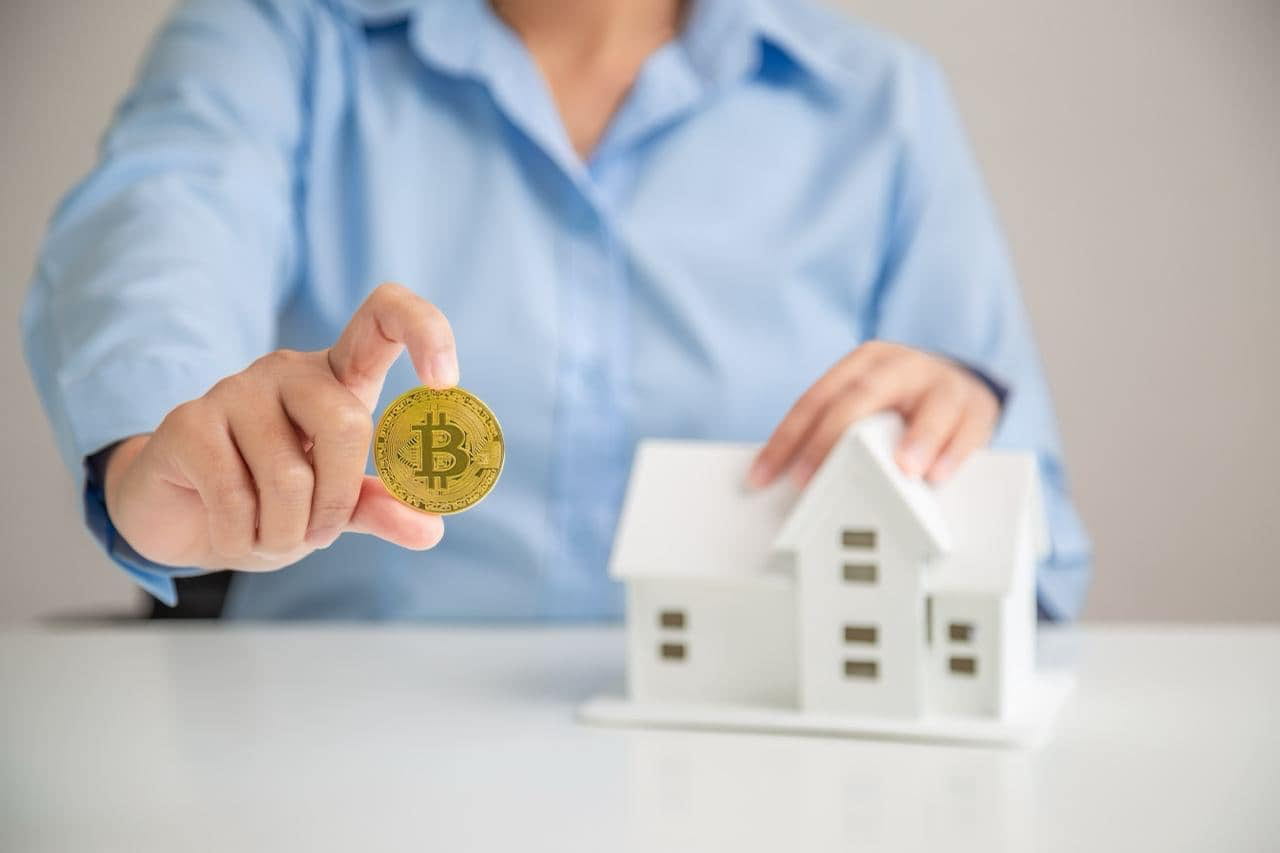 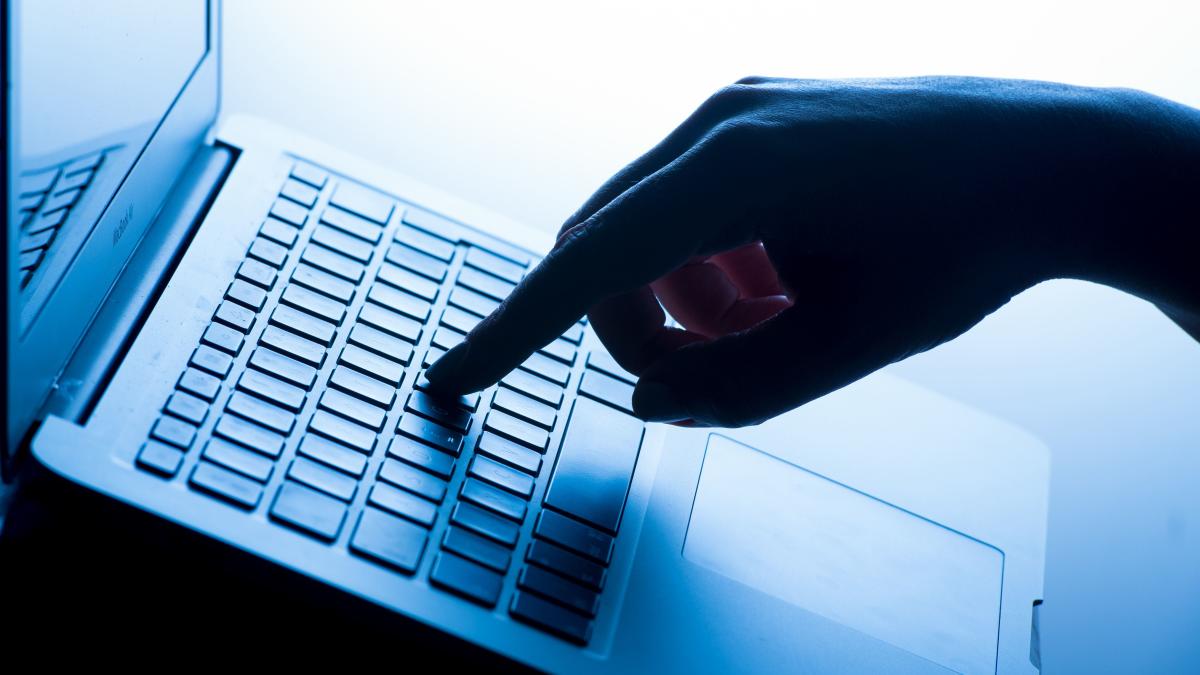