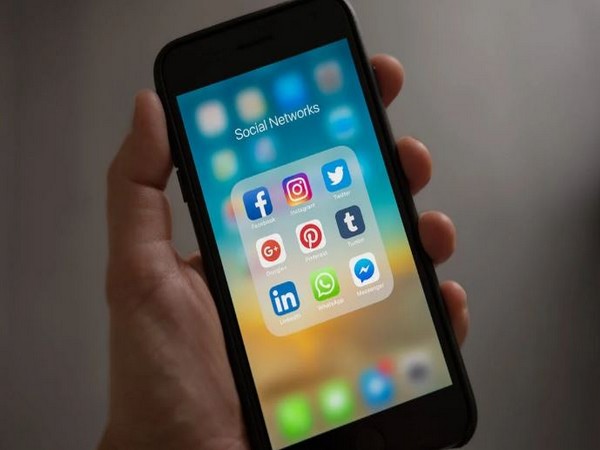 Colombo [Sri Lanka], September 10 (ANI): China is trying to influence the Sri Lankan media through an aggressive diplomatic push on social media.
In a new report, titled ‘Beijing’s Global Media Influence: Authoritarian Expansion and the Power of Democratic Resilience’, Freedom House said that the Chinese political party-state’s media influence efforts intensified in Sri Lanka during the period 2019-21, reported The Island Online.
Freedom House is a non-profit organization primarily funded by USAID and the US State Department.
Among the report’s key findings are increased influence efforts amid political change. The Chinese party-state’s media influence efforts intensified during the coverage period of 2019-21.
Pro-Beijing influencers have increased their activities in the social media space–particularly their outreach to younger Sri Lankans–and new agreements with elites, including in the think tank space, have shaped conversations in the media.
The return of the Rajapaksa family to power in 2020 and protests ousting them in 2022 increased restrictions on press freedom and attacks on journalists, reported The Island Online.
High-level ties between the Sri Lankan and Chinese governments have led to political and business leaders parroting Chinese propaganda points, in both domestic and international forums, including on adopting the Chinese governance model and the human rights situation in Xinjiang, reported The Island Online.

State-owned paper Daily News, national business paper the Daily FT, and some elite-run cultural organizations and think tanks have been consistent vessels for Chinese state content and narratives.
Moreover, Chinese diplomats have adopted “wolf-warrior” tactics, regularly pushing back against criticism on social media platforms. Chinese diplomatic accounts in Sri Lanka have also benefited from amplification by fake accounts.
Notably, China Radio International has content targeted to Sri Lankan audiences in the dominant local language Sinhala on FM radio. It is also available in both Sinhala and Tamil on social media, with over 1.4 million followers for one of the Sinhala accounts.
Since 2020 especially, Facebook influencers affiliated with Chinese state media have increasingly pushed content targeting young adults in local languages including Sinhala, reported The Island Online.
These accounts have up to 1.2 million followers and promote content that showcases the positive, apolitical sides of China while occasionally pushing pro-Chinese Communist Party content. Social media platforms have struggled to keep up with labelling them as Chinese state-controlled sources.
Journalists and news outlets in Sri Lanka that report unfavourably on the Chinese government or its involvement in the country have been pressured by the Chinese embassy or other Chinese state-linked actors into issuing apologies or removing content. Such incidents have contributed to some self-censorship among journalists.
While there are laws enhancing ownership transparency and limiting foreign ownership, there are no laws against cross-ownership and partisan ownership, putting Sri Lankan media at risk of undue political influence–especially given strong governmental ties with China and the tendency for media outlets to have political affiliations. (ANI) 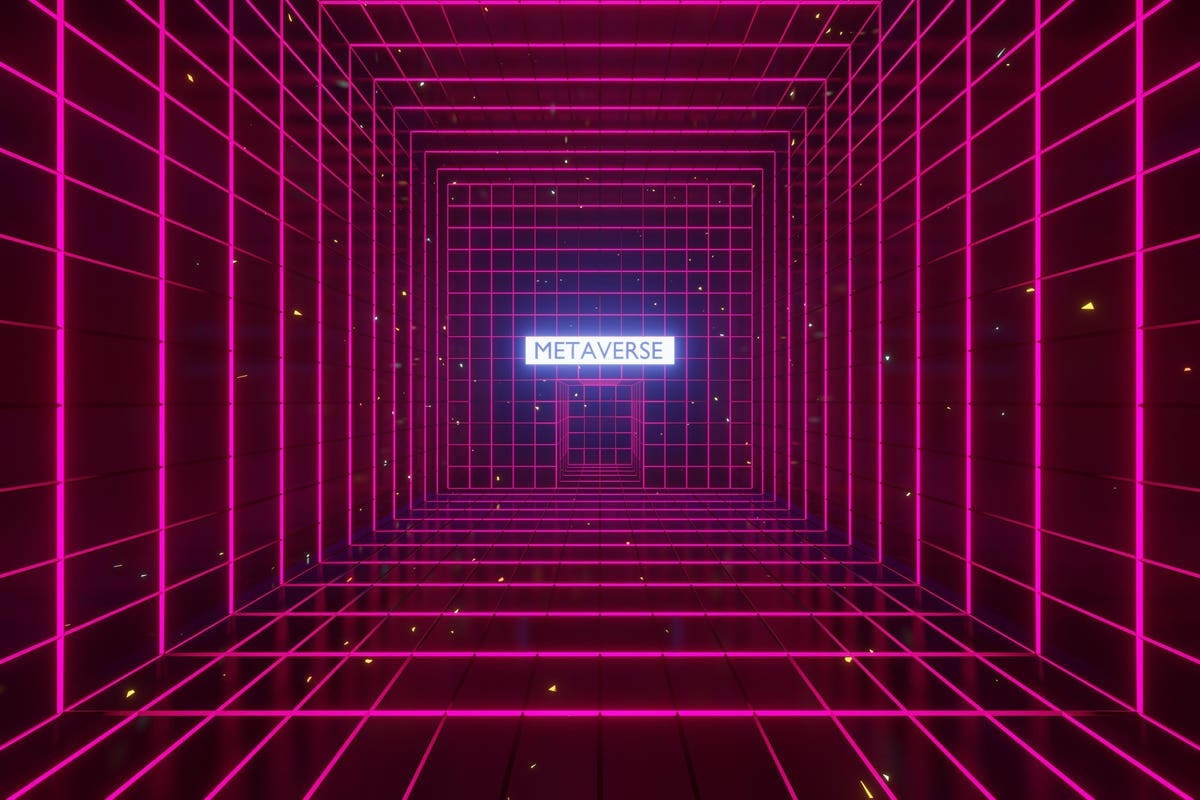