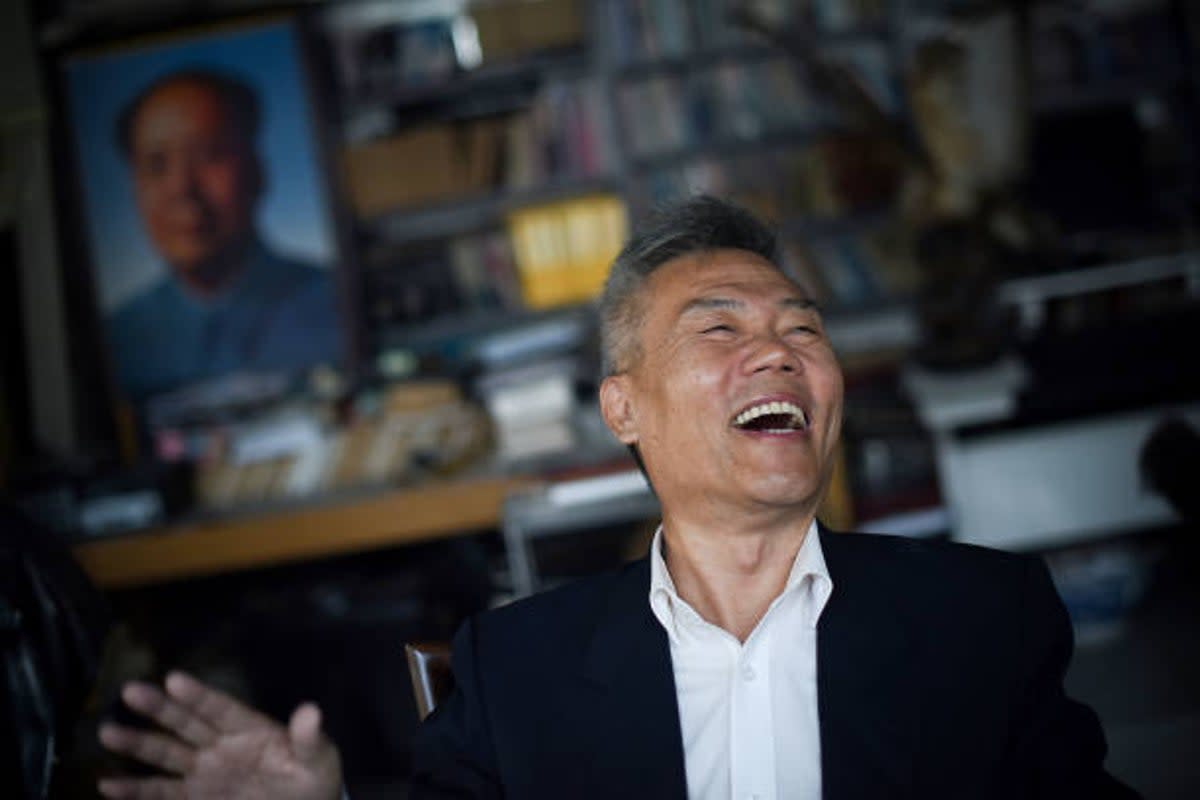 China has banned the social media accounts of a blogger after he took on Chinese tech giant Lenovo.

Sima Nan, a well know Chinese television pundit, commentator and vlogger with millions of followers who wrote anti-US commentary, was blocked from a host of social media networks.

According to notices posted by the platforms, he was blocked “for violation of relevant laws and regulations”.

No details or cause of what appears to be a collective decision by the social media giants was announced.

However, it comes after Mr Sima, whose real name is Yu Li, waged a fresh campaign against Lenovo group and accused the company of manipulating public opinion against him in a video posted on Weibo on Friday.

Mr Sima who has a history of a bitter feud with the company claimed it was allegedly behind reports that he bought a house in California in 2020, which led to a social media trend against him on the site.

He was called out for hypocrisy as Mr Sima is known for his anti-US rhetoric and had gained millions of followers by regularly calling out intellectuals, entrepreneurs and even some Chinese government departments for betraying the national interest.

With more than 44 million followers across the platforms, he has earned the moniker of “the anti-US fighter” in China.

His feud with the tech giant started in 2021 when he accused Lenovo of allegedly selling state-owned assets at less than the value they were worth and said the money was allegedly used to pay unreasonably high salaries to top executives.

Lenovo’s parent company defended the asset sale, saying it was legal as the company sold an equity stake owned by China’s top science academy in 2009.

However, Mr Sima’s campaign on social media where he posted over 50 videos and articles about the sale gained traction from users.

It is common for social media companies in the country to remove content or ban people perceived to be threatening their stability or the ruling Community party.

Censorship is also occasionally used to rein in nationalist voices that go beyond the party line and are perceived to be doing damage to the party.

In 2021 alone, around 1.3 billion accounts were removed and 3,200 websites were shut, according to data released by the Cyberspace Administration of China on Friday, reported South China Morning Post.