The ‘Aiyoyo’ teacher has become an ‘Aiyoyo’ student — and neither Chen Liping nor her friends like how the dynamics have shifted.

On the recent episode of the autonomous sensory meridian response (ASMR) talkshow, Careless Whispers, with Phyllis Quek, veteran actress Liping revealed that she annoys her younger friends by asking them how to use social media.

“Sometimes when I don’t understand, I have to ask my younger friends,” Liping, 56, said.

However, Liping added that when she badgers them too much and too often, these friends would feel very impatient and annoyed.

“When they get impatient, I get annoyed. When I’m annoyed, I don’t want to play [with social media] anymore.”

But it’s not just how to use social media that confuses her.

Liping admitted that she’s unsure about what social media is supposed to be.

“I’m a little conflicted about social media,” Liping stated. “I used to think social media was about showing a private side of yourself.”

Now, she feels that social media has changed a lot and that there’s both very genuine things as well as manufactured content online.

Liping still tries to take social media in her stride, however. Despite her discomfort with it, she said: “See how it goes. Take things easy and slowly, okay?”

But Phyllis immediately disagreed with Liping and said that taking it easy would mean that they would both be left in the dust.

Liping energetically responded: “Then chase and catch up!”

During the talkshow, Phyllis also asked where Liping’s catchphrase “aiyoyo” came from.

The actress recounted an incident where she dropped a tank of goldfish when she was filming the 1989 drama series Good Morning Sir.

She said: “I naturally went, ‘Aiyoyo!’ This catchphrase then became my name, and I got used to it after a while.”

READ ALSO: Yvonne Lim back in Singapore to film first drama in 3 years 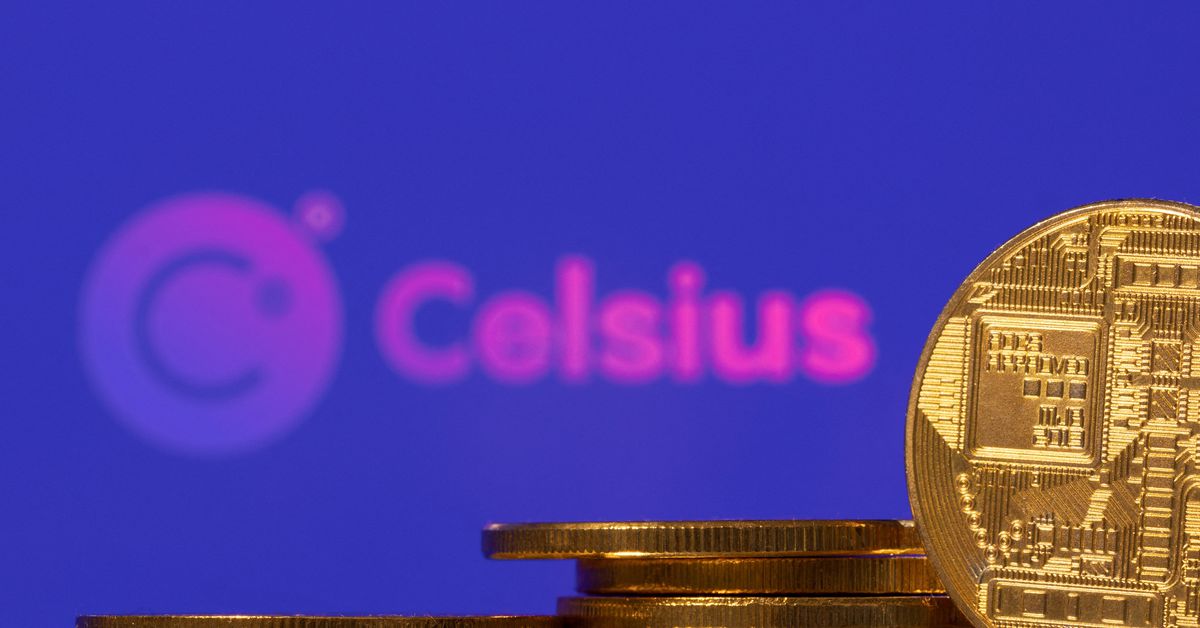