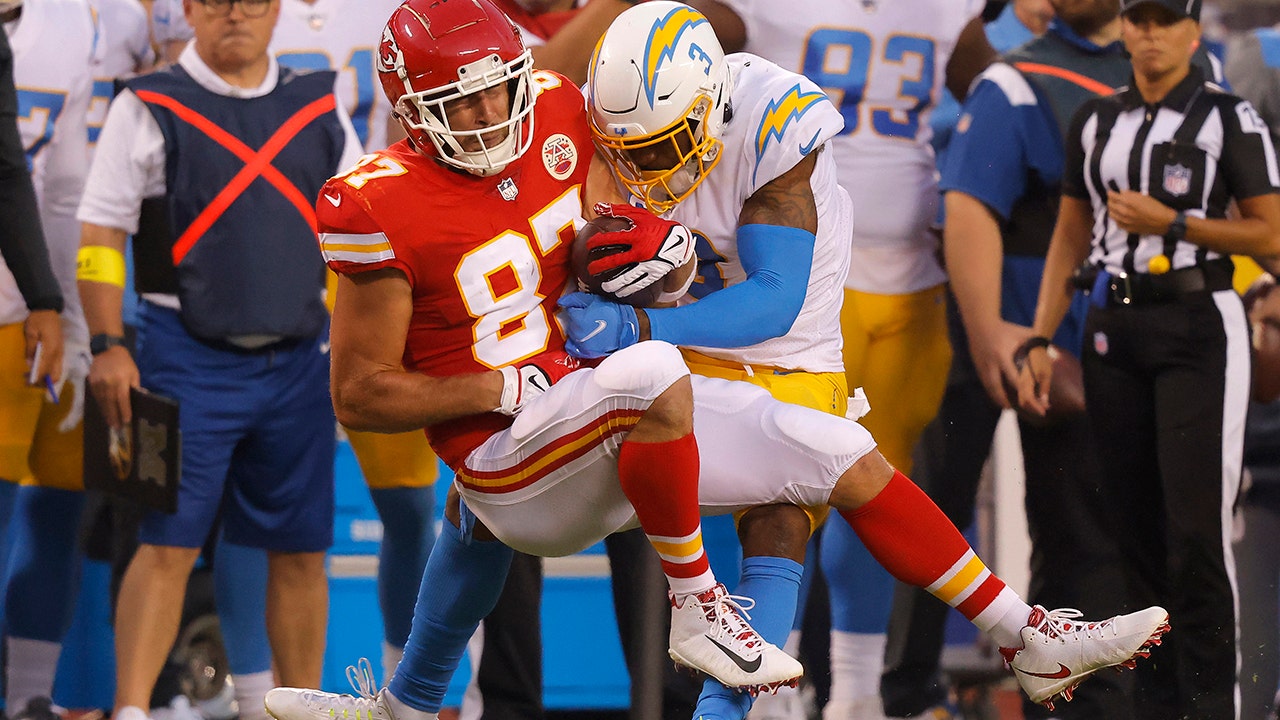 Los Angeles Chargers safety Derwin James Jr. nearly had a game-changing play in the third quarter of their Thursday night game against the Kansas City Chiefs.

Patrick Mahomes had the Chiefs driving toward the end zone in the last part of the third quarter. He found Travis Kelce a few yards away from the end zone and the All-Pro tight end was trying to make his way for the touchdown but was stonewalled by the defensive back.

James picked up the 6-foot-5, 256-pound tight end and slammed him onto the ground. As Kelce hit the ground, the ball popped out. Officials rightly ruled the seven-time Pro Bowler was down by contact.

The play drew plenty of reactions on social media.

James’ tackle proved to save the Chargers from losing the lead. Chief kicker Matt Amendola would tie the game with 14:58 to go in the fourth.

Travis Kelce #87 of the Kansas City Chiefs is tackled by Derwin James Jr. #3 of the Los Angeles Chargers during the first quarter at Arrowhead Stadium on September 15, 2022 in Kansas City, Missouri.
(David Eulitt/Getty Images)

James is a two-time Pro Bowler who only played 15 games for the Chargers last season, recording two interceptions, two sacks and 118 total tackles. He missed the entire 2020 season with a knee injury.

Mahomes found Justin Watson for an impressive touchdown pass earlier in the quarter to bring the game to within three points. 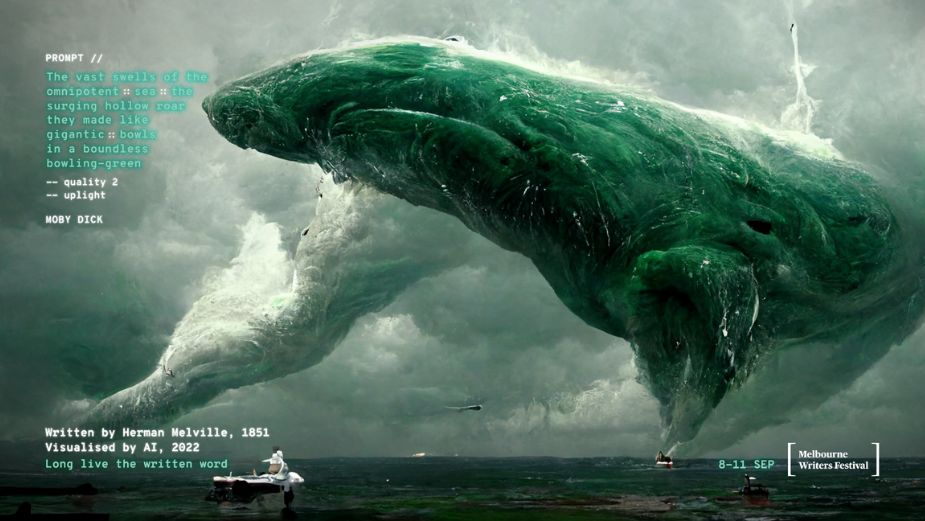