Like the judiciary, must a country’s central bank exercise autonomy? At one level, this question is made relevant by a crypto challenge. At another, it has long split opinion over principles of governance as well as practical implications for the macro management of an economy. In the daily run of analysis, its pace set by markets, the last concern dominates. Take the US right now. Data released last week after the US Fed’s second hike of 75 basis points in its target rate of overnight bank funds signalled a recession, with the first half of 2022 marking two quarters of shrunk output in a row. An inflation flare-up crunched consumer spending, while the Fed’s response of steep rate hikes (with a slight asset reduction) hit key sectors of business, with wobbles all around. Given sustained job strength in the US, its government got to call it just a “transition”, flatly rejecting the R word, aware of how tough times could cloud a run for the White House in 2024. The Fed said it will next tighten policy on the basis of an impact review. Stock markets duly cheered. But should a ‘soft landing’ elude America, its central bank’s stated intent—and will—to quell inflation looks set to face the test of a glare-back from US politics and markets.

The US Fed could elect to go its own way, ignoring tantrums to firm up price stability as its top priority. After all, what serves an economy best over time must be kept apart from the vagaries of electoral cycles and market trends. For everyone’s long-term benefit, a central bank must act as a free institution. Even elsewhere, separation of powers based on expertise is seen to maximize public welfare. This view is opposed by two big arguments. One, all policies in a democracy must stay accountable to people via elected governments; and second, since monetary and fiscal policies are conjoined in crucial ways, they need to vibe well (especially in times of crisis), for which the bank’s relations with the treasury mustn’t go awry.

How the Fed handles the US trade-off of stability versus growth from now on has a novel twist to grapple with. Crypto evangelists have amped up the concept pitch of an open-book currency that can’t be debased by any central authority. Lest crypto gains even wider appeal, all central banks must strive hard to retain what their fiat currencies can buy. For this battle, they may need extra policy space. Even where encoded in law, their liberty is bound by a state mandate. In the US, employment and inflation are targets. Back home, we set a range in 2016 for the Reserve Bank of India to keep inflation within, a reform meant to grant it leeway. We now have a special panel to decide our rate policy by majority vote, with RBI given a tie-breaker edge over New Delhi’s appointees. Although RBI-Centre relations went through a rocky patch around the time of demonetization, a phase which saw both architects of that shift depart, our rate panel has had a remarkable record of harmony. Yet, inflation did slip out of control and the scope for a conflict of aims will enlarge if RBI finds its efforts thwarted by the Centre’s debt bloat and fiscal path. Like the Fed, RBI may soon be staring at hard options too. Fuzzy freedom, however, need not turn into price-rise myopia under pressure. Last year, RBI’s target band was renewed till the end of 2025-26 and elections in 2024 might lend the ruling party a stake in achieving it. Even so, a central bank bent on doing the job it was assigned, no matter what, would be ideal. A target is a target. 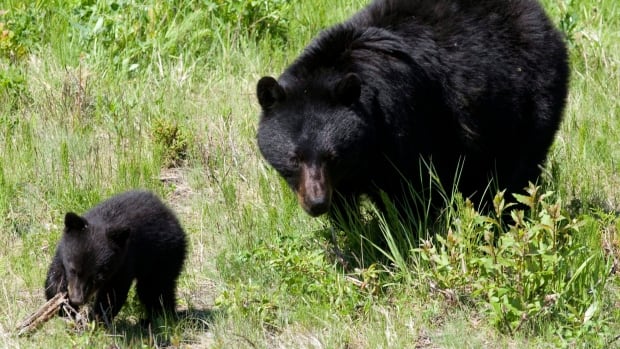