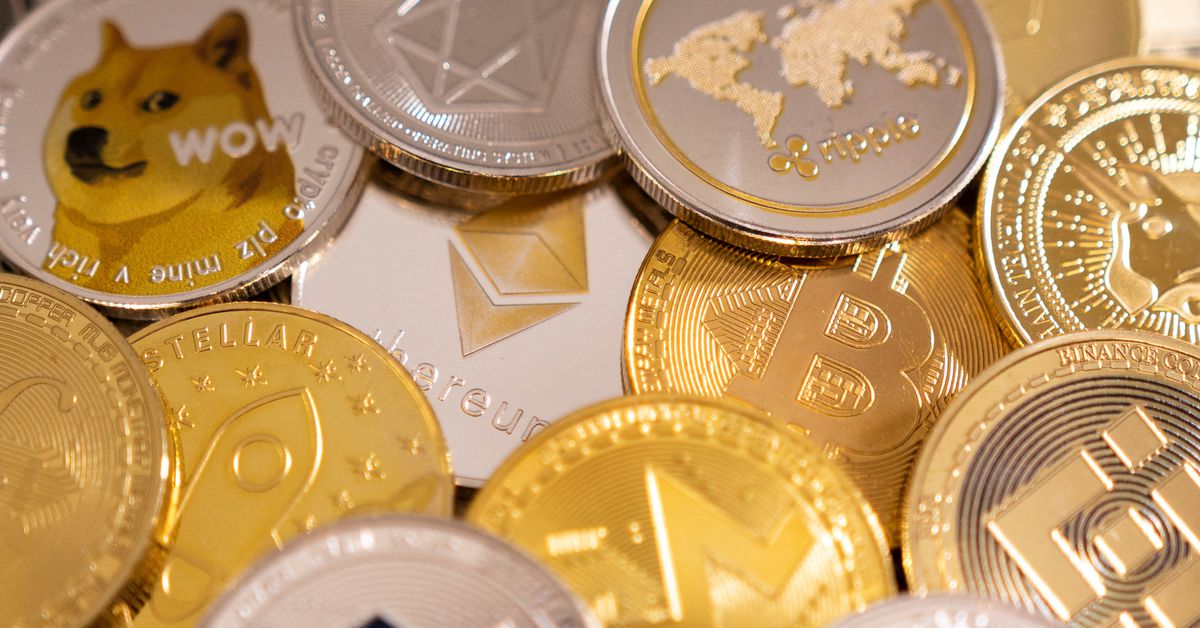 A representations of cryptocurrencies in this illustration taken, January 24, 2022. REUTERS/Dado Ruvic/Illustration

LONDON, July 3 (Reuters) – Cryptocurrencies are the solution to tackling financial exclusion in the Central African Republic, its President Faustin-Archange Touadera said on Sunday, citing the cost of opening bank accounts.

“The alternative to cash is cryptocurrency,” Touadera said at a launch event for crypto initiative Sango hosted by the country, after it became the first African state to make bitcoin legal tender in April. “For us, the formal economy is no longer an option.” read more

The move to adopt cryptocurrencies in a country where internet use is low and electricity unreliable has raised eyebrows among crypto experts, puzzled lawmakers and residents, and drawn words of caution from the International Monetary Fund.

The Sango project, including a “Sango Coin”, was backed by the Central African Republic’s National Assembly and spearheaded by Touadera, who said the token would provide access to the country’s “mountain” of natural resources, including gold and diamonds.

The country’s “Sango” website says that it will “facilitate the tokenization of Central African Republic’s resources for worldwide investors”.

“Sango Coin will be the currency of the new generation of the Central African Republic,” Touadera said, without providing specifics.

The Central African Republic’s enthusiasm for cryptocurrencies does not seem to have been dented by recent losses in their values, with the price of bitcoin falling over 58% in the past three months, according to Refinitiv data. 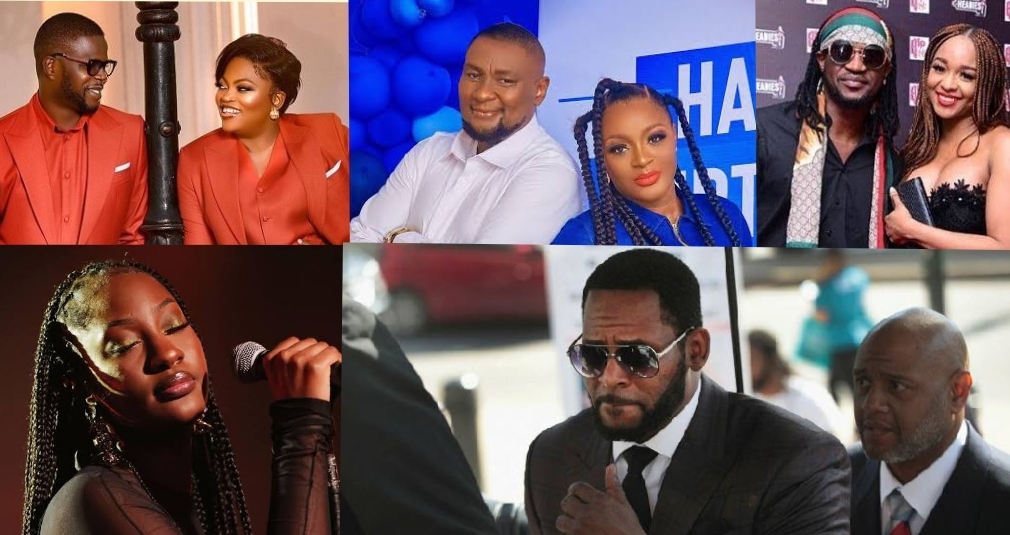 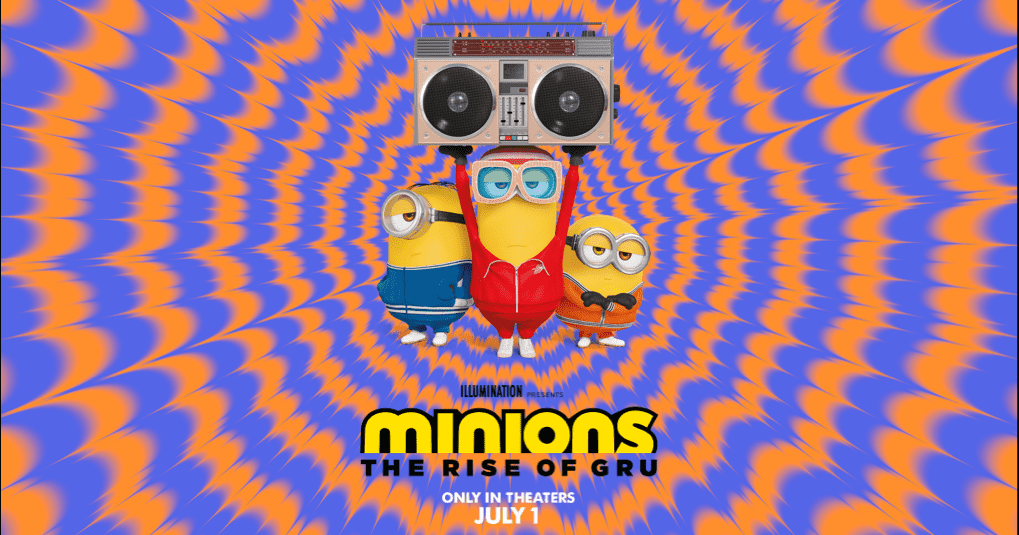